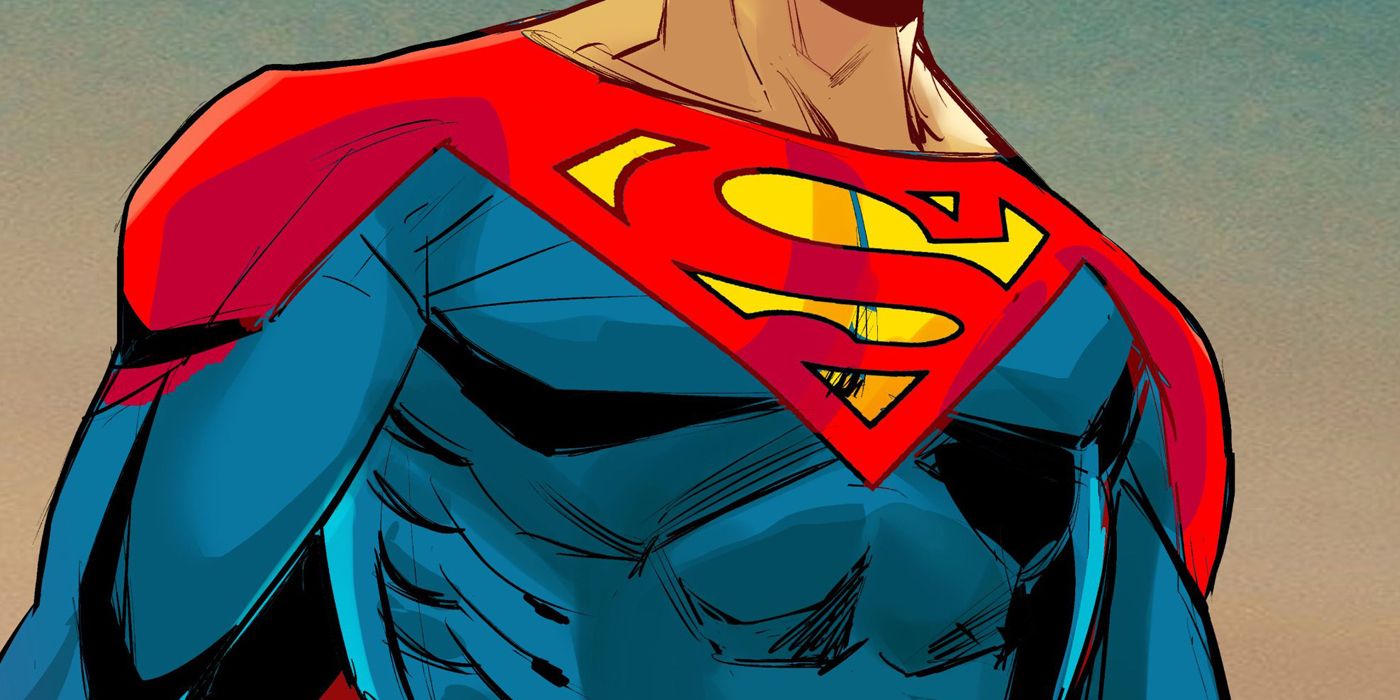 Superman: Son of Kal-El writer Tom Taylor has revealed a new look at Jon Kent’s new suit as the Man of Steel.

Taylor posted the reveal on Twitter while informing fans and shops that Aug. 1 would be the cutoff for ordering the series’ second issue, which will debut the new suit. The post also includes the first look at the series’ third issue cover, which sees Jon Kent donning the new suit behind bars. The suit includes more red on the shoulders, along with a golden belt that has a red circle in the middle.

Fans on the platform pointed out that the suit looks very similar to the suit Jon wore in DC’s Future State. The first issue of the Superman: Son of Kal-El released this past week on July 27, which saw Jon assume the role of Superman like he did in the event. The cover of the issue was a homage to Superman #1 from 1939, with Jon framed in a yellow border making a similar pose to Clark Kent on the older issue. On the cover though, Jon is seen wearing the suit he has been using throughout the recent Superman series and titles.

At Comic-Con@Home, it had been teased that Jon would be getting a new suit. “Yes, what you’ve seen on the cover to Issue #1 will change,” said Taylor. “Yes, Superman, our Superman, Jon Kent, will be getting a new look.” However, this new look comes very soon with a debut in the series’ very second issue.

The second issue written by Taylor will release on Aug. 24. Pencils and cover art will be done by John Timms, with variant covers by Sami Basri and In-Hyuk Lee.

Sean is a Weekend Comic News Editor for CBR. His typical trip to the comic store always follows the same sequence: promising to limit how many issues he will buy, seeing them on the shelf and buying them all anyway. He dreams of writing his own someday. Aside from comics and superhero TV/movies, Sean also enjoys musicals (both movie and stage), classic rock, stand-up comedy and podcasts. If you are interested, feel free to follow him on Instagram, Twitter and/or TikTok as your @localcomicsean for his personal jokes, thoughts and feelings about comics!