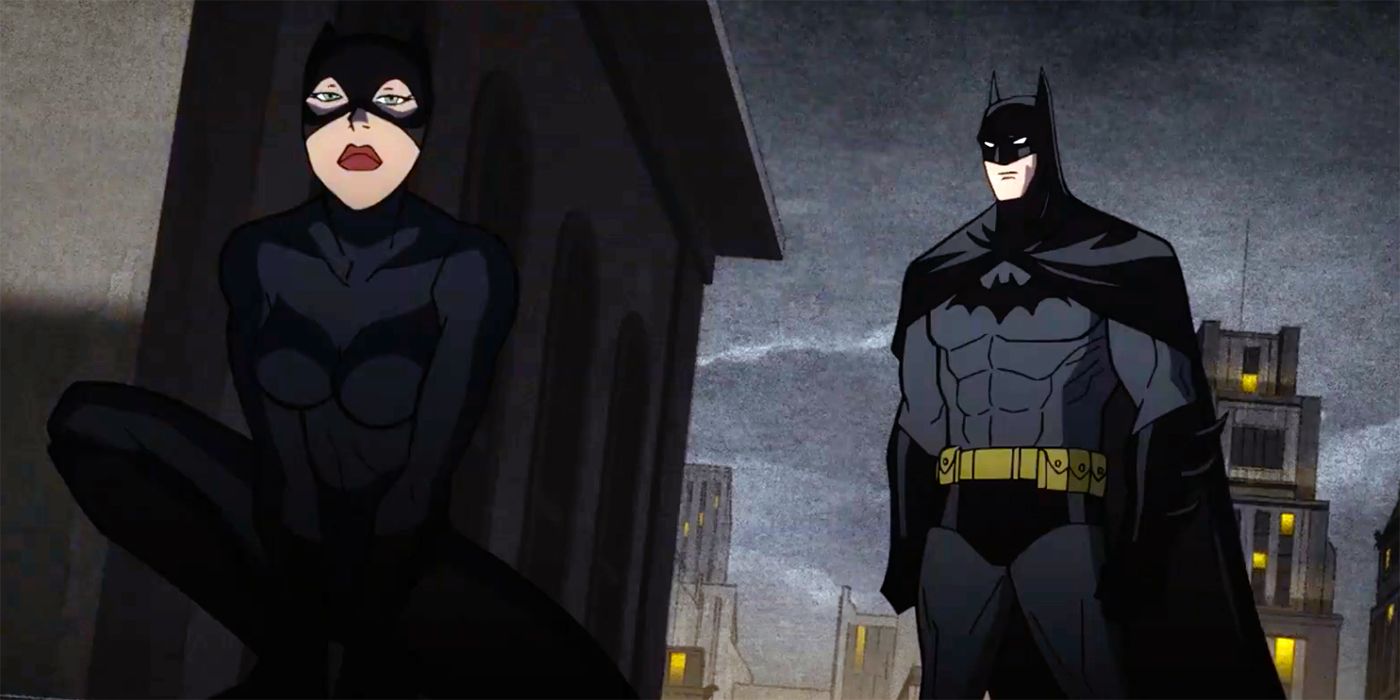 In Batman: The Long Halloween, Part 2, the Dark Knight continues to be stumped in his early years by the Holiday Killer. It’s fast approaching a year since the assassin’s been wreaking havoc in Gotham, killing the Falcones and other mob affiliates like the Maronis. It leads to Bruce wondering whether Harvey Dent really is behind it all, which sets up a truly heartbreaking ending as the Caped Crusader pieces together all the clues.

The Death of Harvey Dent

During Batman: The Long Halloween, Part 2, Harvey gets acid thrown in his face by Sal Maroni, who faked a plea deal in court. Sal thinks Harvey’s the man murdering his family and associates, which leads to Harvey officially becoming Two-Face in the hospital. His mind totally fractures and he escapes, meeting Solomon Grundy in the sewers and adding him to his squad. He then recruits villains like Joker, Penguin, Poison Ivy and such after he breaks them out of Arkham Asylum.

The group attacks Carmine at his mansion to give the city a better class of criminal, and while Batman and Catwoman intervene, Two-Face leaves Carmine’s fate up to chance. He flips his coin and plants two bullets in the villain, leaving him dying. Two-Face later turns himself in atop Gotham P.D.’s rooftop, making it clear to Jim Gordon and the Bat that he fulfilled his promise. He ended the mob and delivered the killer to them. However, Two-Face warns crime will continue as they lock him up in Arkham.

Earlier in Batman: The Long Halloween, Selina admits to Batman that she thinks Falcone is her father, so she’s been tracking Carmine and waiting for the right moment to confront him. Sadly, it’s a tragic one because when Carmine’s bruised and battered daughter, Sofia, enters the room and sees her father dying, she rushes Catwoman and Two-Face. Sofia then stumbles back, trips and falls off the high-rise.

Catwoman tries to save her, but Sofia lets go and falls to her death. Selina then unmasks and Carmine utters the name, “Louisa,” giving her a clue about her mom to chase. As she leaves, Batman tells Carmine that in this world, “All we get is what we take,” which is what Carmine told a young Bruce when Thomas Wayne saved the mobster’s life at the manor. He dies realizing Bruce is Batman, but as a pseudo-uncle of sorts, Carmine is glad Gotham’s in good hands.

The Real Holiday Killer Is Revealed

While Two-Face is incarcerated, Batman has figured out the truth from old breadcrumbs. He’s in the Dent basement, where he finds Gilda burning her coat, hat and all the evidence. Harvey used her gun and by confessing, he took the rap, but Bruce knows Gilda was the initial Holiday Killer, especially after she assassinated Sal in transit for burning Harvey’s face. She admits she had a baby with Alberto from that heartbreaking story in Part 1, where audiences learned from Carmine’s son that his dad stole his true love at Oxford.

The Falcones forced Gilda to get an abortion and made Alberto leave her to be part of the crime family. Feeling used and unworthy, she later married Harvey, hoping the lawyer could bring down the Falcones. Gilda then embarked on her crime spree to speed karma up and free Harvey so he could start a family with her and lose the stress of the job. With revenge coming at a cost, Batman warns her not to kill again, giving her a second chance as he heads home to spend Halloween with Selina, embracing his own love.

Batman: The Long Halloween, Part 2 is currently available digitally. It will be released on Blu-ray on Aug. 10.

My Hero Academia Gets Season 6!
What If…? Episodes Are Shorter than Planned Because of COVID
What If…? Boss Reveals the Captain America Episode Marvel Will Never Make
Black Canary Writer Teases Dinah’s Comics-Accurate Costume | CBR
Scarlet Witch: The Mystical Avenger Has Marvel’s Wildest Powers and History