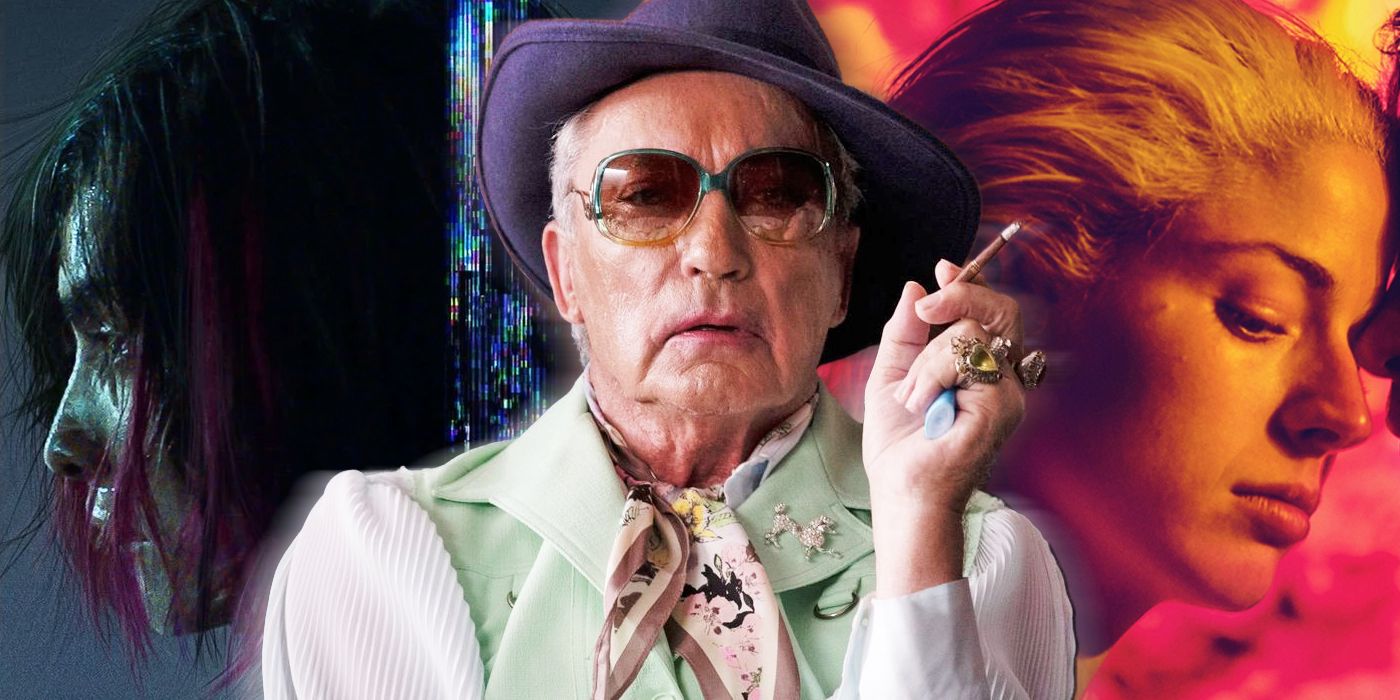 August 2021 sees the American releases of several film festival favorites. From the Best Director winner from this July’s Cannes Film Festival, to Sundance audience favorites finally getting the big-screen presentations they deserve, and even a film made two years ago that got lost in the shuffle of the pandemic, there are plenty of exciting new independent and international films to watch this month.

Though all eight movies on this list will be released in theaters, many of them also have streaming or VOD options. With hybrid editions of Fantasia Fest and the New York Asian Film Festival also happening in August, and the major Venice, Toronto and New York festivals in September, expect these lists to fill with even more indie recommendations as the year continues.

The opening night presentation for the 2021 Cannes Film Festival, the musical drama Annette won Leos Carax the festival’s Best Director award. A passion project for writers/composers Ron and Russell Mael (AKA The Sparks Brothers), Annette follows the turbulent relationship between a comedian and an opera singer who gives birth to an unusual child prodigy. Adam Driver is getting rave reviews for a performance that, among other things, involves him performing a musical number while doing what Batman doesn’t do. “So may we start?“

Directed by Leos Carax, who co-wrote the script with Ron and Russell Mael, Annette stars Adam Driver, Marion Cotillard, Simon Helberg and Devyn McDowell. The film premieres in theaters on Aug. 6 and on Amazon Prime Video on Aug. 20.

Udo Kier is a character actor with a history of being typecast as villains, from Dracula to Adolf Hitler. Swan Song lets the screen veteran play a very different sort of leading role: a retired gay hairdresser leaving the nursing home to fulfill an old client’s dying wish to have her hair styled by him for her funeral. Kier’s performance, and the film as a whole, have been getting good reviews since its debut at the 2021 South by Southwest Film Festival — as of this writing, it has 97 percent on Rotten Tomatoes.

Well Go USA — one of the most reliable indie distributors for international action films — is bringing Escape from Mogadishu to American theaters less than two weeks after its debut in South Korea. It’s the opening night movie for the New York Asian Film Festival. Inspired by true events, this thriller follows ambassadors from both North and South Korea who are forced to team up in order to escape the Somali Civil War in 1991.

CODA, about a hearing daughter in a deaf family, was both a critic and audience favorite at the 2021 Sundance Film Festival, winning both Jury and Audience Awards in the Dramatic Competition as well as Best Director and Best Ensemble. Its popularity is in part due to being one of the few genuinely feel-good crowd pleasers at the festival, and in part due to elevating its admittedly predictable storyline with a funny and realistic portrayal of an underrepresented family dynamic. If general audiences also love it, expect Apple to push this as an awards contender.

Premiering at the 2019 Venice Film Festival before its release in Chile, Ema is finally being released in American theaters nearly two years later. Directed by Pablo Larraín, the director of the Oscar-nominated No and Jackie, this stylized drama about a reggaetón dancer and her choreographer going through a divorce and dealing with their troubled adopted child promises to be a darkly compelling big-screen experience with an edge of psychological horror.

Ma Belle, Ma Beauty won the 2021 Sundance Film Festival Audience Award in the NEXT category for low-budget films. Addressing polyamorous relationships in a casual, matter-of-fact manner, the film follows a married couple on their honeymoon in France, where they reunite with an old flame from New Orleans. Some critics have dismissed the film as being too low on drama, but for others, this might be the sexy end-of-summer slice-of-life you need.

Neill Blomkamp’s District 9 was an incredible surprise hit, but his two follow-up features, Elysium and Chappie, proved to be cases of diminishing returns. Hopefully Demonic, Blomkamp’s return to the indie world (and his first foray into full-on supernatural horror), will be a return to form in terms of quality. The trailers, showcasing virtual reality interrogations of killer moms and an army of gun and Bible-wielding exorcists, look ridiculous — in a good way.

No Man of God

Elijah Wood couldn’t be further from Hobbiton playing the infamous serial killer Ted Bundy in the true-crime drama No Man of God. Based on real-life transcripts of conversations between Bundy and the FBI analyst Bill Hagmaier between 1984 and 1989, the film received mixed but mostly positive reviews from its premiere at the 2021 Tribeca Film Festival. For those sad that Mindhunter won’t be getting a third season, this movie looks like it could be up your alley.

10 Horror Anime That Are Still Scary On A Rewatch | CBR
Star Wars: 8 Sequel Trilogy Characters Whose Popularity Declined By The End Of The Movies
Shaman King Rocks Out With Trailer Featuring New OP Theme Song!
Marvel’s Guardians of the Galaxy Will Include MCU Costumes | CBR
Supernatural Star Recalls an NSFW On-Set Prank | CBR