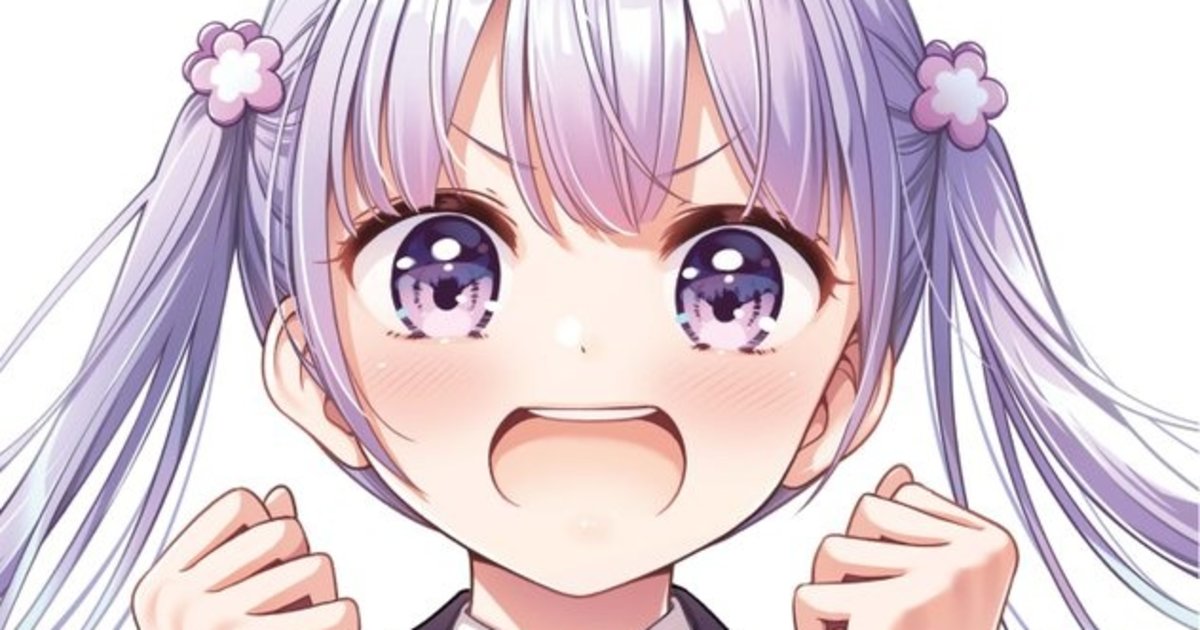 After eight years of serialization, comedy manga New Game! will end on August 27!

The final installment will appear in the October issue of Houbunsha’s manga magazine Manga Time Kirara Carat. Meanwhile, the thirteenth and final collected volume of the manga will be published on September 27 along with an artbook.

First published in January 2013, the four-panel gag manga follows a young woman named Aoba Suzukaze as she begins her dream job of working as a character designer for game studio Eagle Jump.

The series was adapted into a TV anime in 2016, with a second season following a year later.