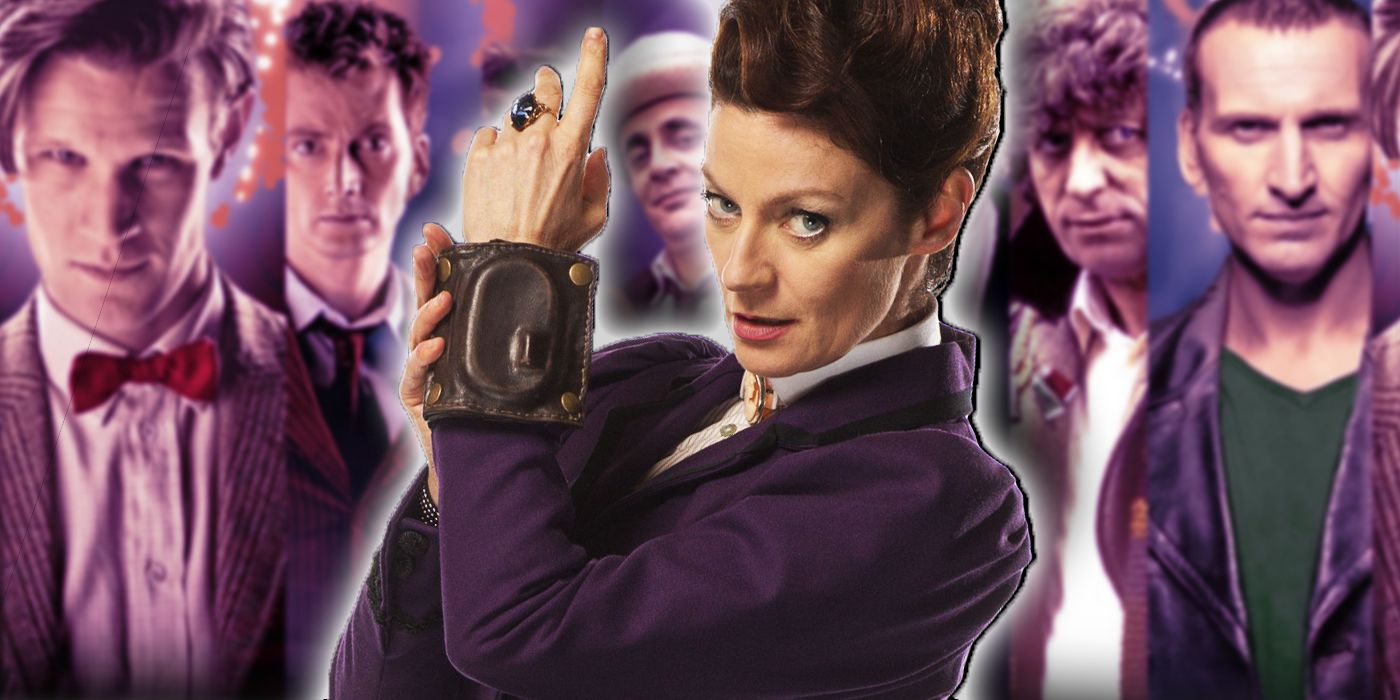 In Doctor Who: Missy, the fan-favorite female version of the Master took the TARDIS out for a spin. At the start of the series, she infiltrated the Stormcage Containment Facility dressed as the Doctor, and she had a very clear purpose: she needed to break the first Master out of prison to get his help in finding a key that would open a vault housing a fragment of the Key to Time. The two versions of the Master then went on a trip across their own timeline in order to find the means to open the vault until, finally, they found the location they were looking for.

Now, in Doctor Who: Missy #4 by Jody Houser, Roberta Ingranata, Enrica Eren Angiolini, Shari Chankhamma and Comicraft’s Richard Starkings, the Master and Missy’s quest comes to an end. But the real surprise comes when Missy’s real mission is revealed — something that leads to a meeting between the Twelfth Doctor, and the first Master.

RELATED: Loki Star Would Consider Taking Over Doctor Who After Jodie Whittaker

In Missy #3, the Master and his female counterpart found what they were looking for at the Third Doctor’s laboratory located inside the U.N.I.T. headquarters. Now, in the series’ final issue, the two make their escape, returning to the TARDIS with the key to the vault firmly in their grasp. The Master is more than ready to go unlock the Key to Time, especially when he reveals to Missy that he knows she isn’t the Doctor, but another version of himself. Two Masters, with the artifact, could rule the universe, and he’s eager to get started.

However, it turns out that Missy was also playing him — as well as us, the readers. While we believed that Missy had started this rogue adventure all on her own, we learn that isn’t the case at all when the Twelfth Doctor reveals himself to the two Masters. In truth, Missy’s mission was on behalf of the Doctor.

RELATED: Doctor Who Once Became Hitler’s Most Trusted Adviser

The revelation is shocking for the Master, considering he can’t possibly fathom a version of himself working with his sworn enemy. But Missy was a redeemed version of the villainous Time Lord, and her relationship with the Twelfth Doctor was crucial to Peter Capaldi era on the television series, which unfolded from Season 8 to 10. This change in the classic dynamic between the Doctor and the Master is why it’s so interesting to have the Twelfth Doctor meet the original Master in Doctor Who: Missy #4.

The first iteration of the Master was a devious villain. The character, as played by Roger Delgado, appeared alongside Jon Pertwee’s Third Doctor from 1971 to 1973. But thanks to the comics, the character not only returned, but he also got to meet a future version of his nemesis: the Twelfth Doctor. These are characters from two very different eras of Doctor Who, and their meeting is packed with history. On the one hand, it shows how irredeemable the original Master is. But Doctor Who is a franchise that is all about change, and as much as the first Master hates it, he is faced with the realization that he will one day change too. Not just physically, but in his relationship with the Doctor, even if this change may not last.

KEEP READING: Star Trek: How Doctor Who Crashed Into The Next Generation 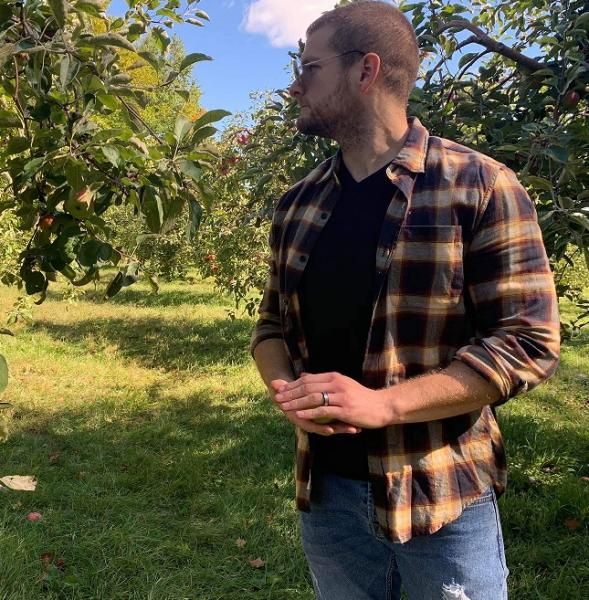 Naruto: 10 Things That Make No Sense About Naruto’s Childhood
10 Most Bizarre Alter Egos Marvel Heroes Have Used | CBR
Avatar: The Last Airbender: 10 Anime Characters Who Would Join Team Avatar
Chapelwaite: Who Is Jakub, and How Is He Connected with the Worm?
What Is the Saddest Anime Ever – and Where Can You Watch It?