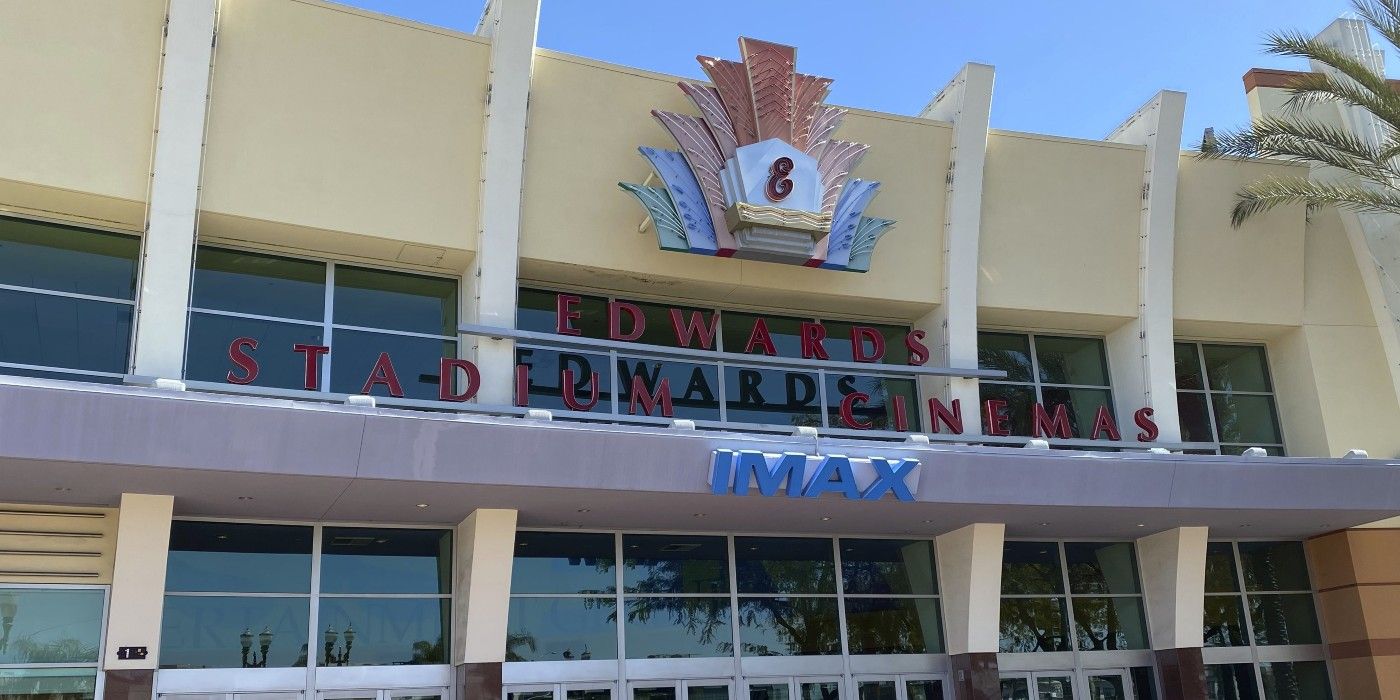 One teen is dead with another critically injured after a shooting during a screening of The Forever Purge in Corona, California.

As reported by The Hollywood Reporter, police were called to the Regal Edwards Corona Crossings & RPX in Corona, California at 11:45 p.m. on Monday night for an unknown reason. They arrived to find the two gunshot victims, an 18-year-old woman and a 19-year-old man. The 18-year-old woman was pronounced dead at the scene and the 19-year-old man was rushed to a local hospital with critical injuries. The names of the victims have not yet been released, pending notification of their families.

The Forever Purge arrived in theaters July 2. It is the fifth film in The Purge franchise, which centers around an annual event called The Purge wherein all crime is legal for 12 hours.

Anyone with information regarding the shooting can contact Senior Detective Dan Neagu of the Corona police department at (951) 739-4916 or Slaven.Neagu@CoronaCA.gov.

Emily Zogbi is a writer from New York and a News Editor at CBR. While she holds a Master of Fine Arts in poetry, Emily mostly enjoys talking at length about the MCU and why the 2009 animated Wonder Woman movie is the best. She wishes she had been a dancer. You can follow Emily on Twitter at @emilyrosezombie.

MCU: 10 Most Likable Characters Introduced In WandaVision, Ranked
Avatar: 10 Ways Katara Ruined Her Likability | CBR
Every Version of James Bond’s Most Dangerous Villain | CBR
REPORT: Ben Affleck’s Flash Role May Be Even Smaller Than Expected
Lost Judgment: Where to Find All the Squirrel Graffiti | CBR