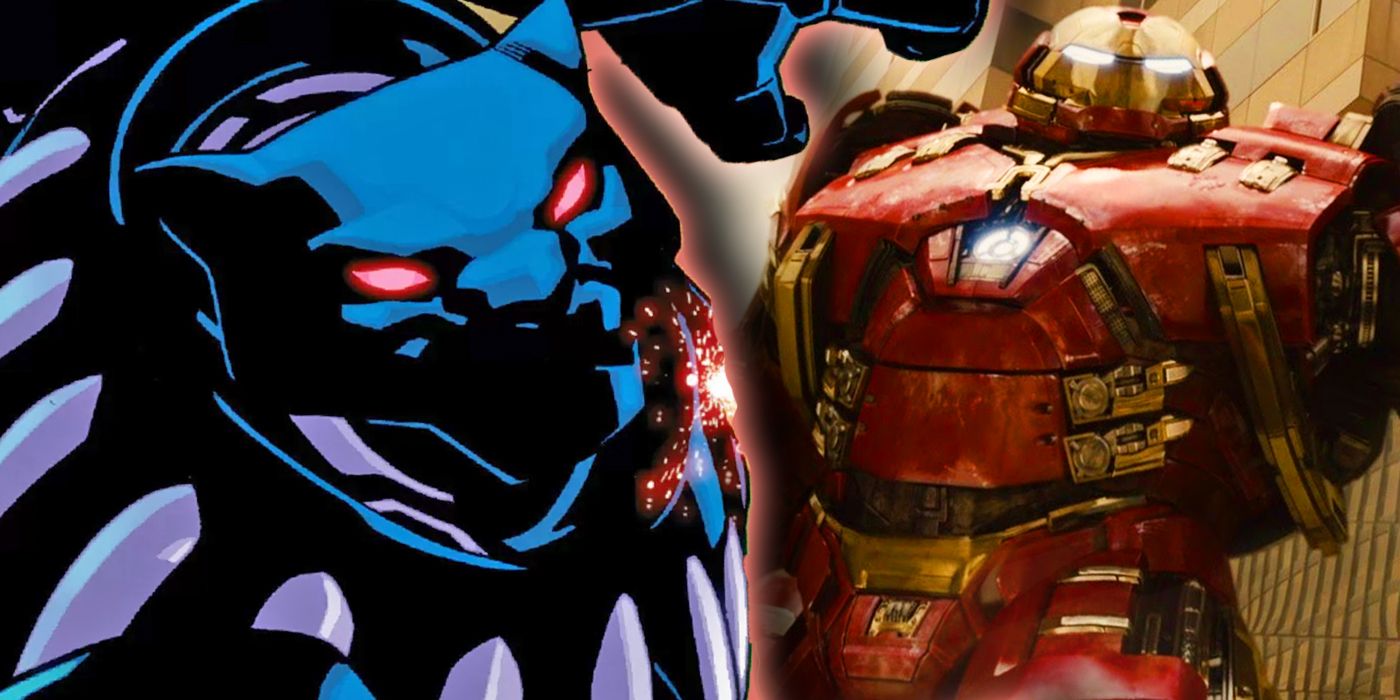 Building Hulkbuster armor is not something exclusive to Iron Man. There are many who are afraid of what would happen if Hulk ever truly lost control. One of those people was Black Panther, who had not only advanced scientific knowledge to fall back on, but also a massive supply of vibranium. And when Amadeus Cho began concerning the powers that be about his ability to wield the power of the Hulk responsibly, T’Challa volunteered his own Hulkbuster armor as a contingency plan. But considering who built the suit, it’s not surprising that the Wakanda Hulkbuster is superior to Iron Man’s design.

The need for the Wakanda Hulkbuster suit arose shortly after Clint Barton killed Bruce Banner in the second superhero Civil War. Having been warned of a possible Hulk attack, Barton took the shot that ended Banner’s life before anyone was hurt. Clint was tried and acquitted, leaving a very angry and hurt Amadeus Cho to sort through the loss of his close friend.

That fact wasn’t lost on Captain Marvel, who tried to establish a calm dialogue between herself and Cho. The hope was that they could avoid Amadeus taking any reckless actions against Barton, or even worse, losing complete control over the Hulk’s power.

RELATED: The Hulk’s OTHER Armored Foes Officially Return to the Marvel Universe

Unfortunately, Amadeus rejected her attempts to communicate peacefully, using his powers in ways that alarmed her and S.H.I.E.L.D. T’Challa volunteered to keep an eye on Cho, debuting his Hulkbuster armor in Totally Awesome Hulk #9 by Greg Pak and Michael Del Mundo. The armor was intended as a last resort, but was on standby in the event Amadeus didn’t see reason.

Fortunately, the armor lived up to the standards established by Wakandan technology. It was equipped with multiple deterrents to take down the Hulk, not just with brute force like a standard Iron Man Hulkbuster, but with clever tricks that would interfere with the Hulk’s ability to fight.

The first of these deterrents was sonic weaponry deployed shortly after the Wakanda Hulkbuster was launched. The idea behind it was that the sonics would disrupt the Hulk’s ability to focus, impairing not only his hearing but vision as well, leaving him unable to strike. That plan didn’t work as well as intended, however, when Amadeus used his great strength to unleash a shockwave. The second deterrent was a release of spores capable of putting a whale to sleep, but the new Hulk shook that off as well.

With all the long-range options nullified, T’Challa finally resorted to brute force. This was where the Wakandan Hulkbuster’s true strengths were finally shown. The armor was made entirely from vibranium, and any strike Amadeus made against it would only empower it further. Black Panther even insinuated that it could drain the Hulk’s gamma energy, completely depleting him of his ability to fight.

However, Black Panther still underestimated the strength of this new Hulk. When he learned that his sister was in danger, Amadeus tapped into levels of power he had never demonstrated before, using it to rip Black Panther’s armor apart, before leaving it in a smoking heap to go save his family.

Even though the armor ultimately didn’t work against the Hulk, it was still a massive upgrade from the typical Hulkbuster armor because it was designed to be more clever in its use. Black Panther clearly engineered it to subdue the Hulk with what he hoped would be ways to prevent him from hurting anyone, while also containing him in a humane way.

The sonics were meant to prevent the Hulk from being able to target anyone specifically. Additionally, the spores were intended to knock Cho out without seriously hurting him. The vibranium armor was a last resort that indicated that Black Panther was still more concerned with containing the Hulk than harming him. In the end, the Wakandan Hulkbuster was an improved version of Iron Man’s because it not only deployed more calculating weaponry, but also took into consideration the Hulk’s well-being and kept collateral damage to a minimum by way of containing Cho’s raw power.

KEEP READING: The MCU’s Next BIG Villain Is Back in the Marvel Universe – and He Could End the Hulk

Amer Sawan is a reader, writer, and gamer and lover of all things nerdy from Florida. He is a graduate from the University of Florida with a B.A. in English. He has spent the past year writing for CBR. In his free time Amer enjoys playing Dungeons and Dragons with his friends, both as a Dungeon Master and as a player. Follow him on twitter @AmerSawan3 and feel free to comment on article suggestions.