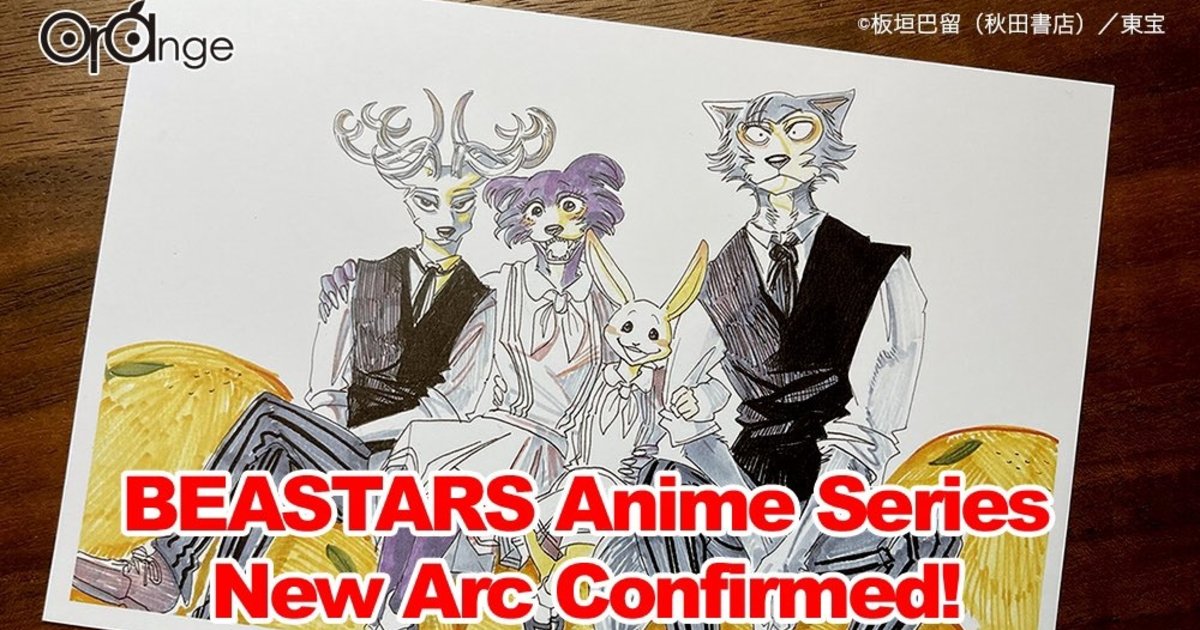 Popular anime Beastars is getting a third season!

The news was announced by Studio Orange, the studio behind the previous two seasons.

Paru Itagaki, the author of the original manga series, has also released a celebratory visual of Legoshi.

Details on the release date are yet to come.

Season 1 of Beastars aired in 2019, with Season 2 following in 2021. Both seasons are currently streaming worldwide on Netflix.

Netflix describes the story as follows:
“In a world where beasts of all kinds coexist, a gentle wolf awakens to his own predatory urges as his school deals with a murder within its midst.”

10 Cookbooks Based On Video Games That Produce Fun & Tasty Treats
10 Delayed Anime That Turned Out Amazing | CBR
The Black Knight: The Eternals MCU Star Is About to Build Marvel’s Iron Throne
Skyrim: How to Find the Headless Horseman | CBR
Pokemon Live-Action Series in Development From Netflix, Lucifer Boss