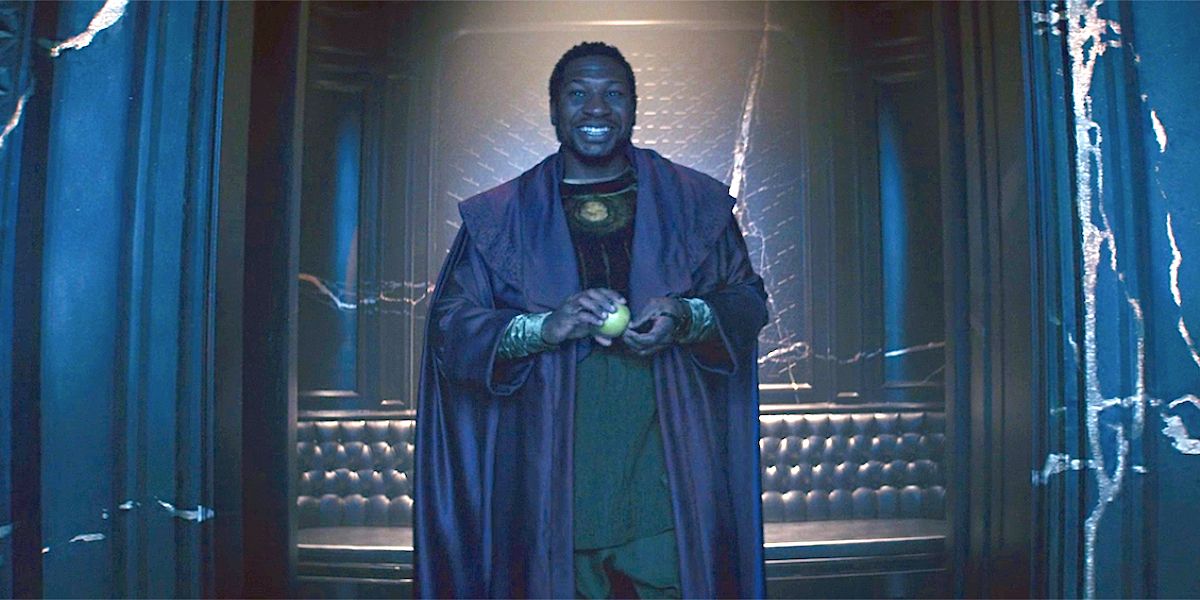 Disney+’s Loki finally brought a version of Kang the Conqueror to the Marvel Cinematic Universe with He Who Remains, the secret mastermind behind the Time-Variance Authority. As the show explains, He Who Remains has been attempting to prevent a multiversal war perpetrated by his variants by manipulating the timeline. However, as Sylvie kills He Who Remains, Kang is sure to come to the MCU in full force. In this video, we’re going to look at seven storylines that might involve Kang in the MCU’s future.

On our list, we’ll be talking about Spider-Man: No Way Home. The third installment in the MCU’s Spider-Man series will feature a number of big names from other versions of the titular hero’s previous franchises, including Doc Ock and Electro. This indicates that the multiverse will play a role, and there’s a good chance that Kang could play some role in just what happens to Peter Parker, especially since Doctor Strange is also set to appear in the film.

Check out the video below for even more storylines that may involve Kang.

RELATED: Loki: Marvel’s Most Powerful Entity Just Made His MCU Debut (Sort Of)

Following the events of Avengers: Endgame, it’s not totally clear just what shape the next phase of the Marvel Cinematic Universe will take. While there’s a good indication the characters that Disney acquired from 21st Century Fox will soon arrive, there’s not much solid information on just when or how that might happen. Right now, there are a lot of potential directions the MCU could go in the future, though exactly where it will go remains to be seen. Kang, though, will return in Ant-Man & the Wasp: Quantumania, indicating that he’s set to be the MCU’s next big bad.

Let us know what you think in the comments, and check out many other deep, thought-provoking videos on our YouTube channel! Don’t forget to subscribe and click that bell for notifications of brand new content, posted every day!

L.D. Nolan is the Features Team Lead at CBR. Prior to writing online, he worked in academia. He’s currently trying to work his way through a pile of unread books that threatens to come crashing down, burying everything he loves and cares about, including his cat. You can find him on Twitter @LD_Nolan.

10 Movies That Take Place In A Single Room | CBR
Lord of the Rings: Peter Jackson Had to Fight to NOT Kill a Hobbit
The Power Rangers Just Paid for the Sins of a Planet in BLOOD
Shokugeki no Sanji’s Latest Chapter Is a Tragedy | CBR
No More Heroes 3, Kena Bridge of Spirits & 7 More Games Releasing in August