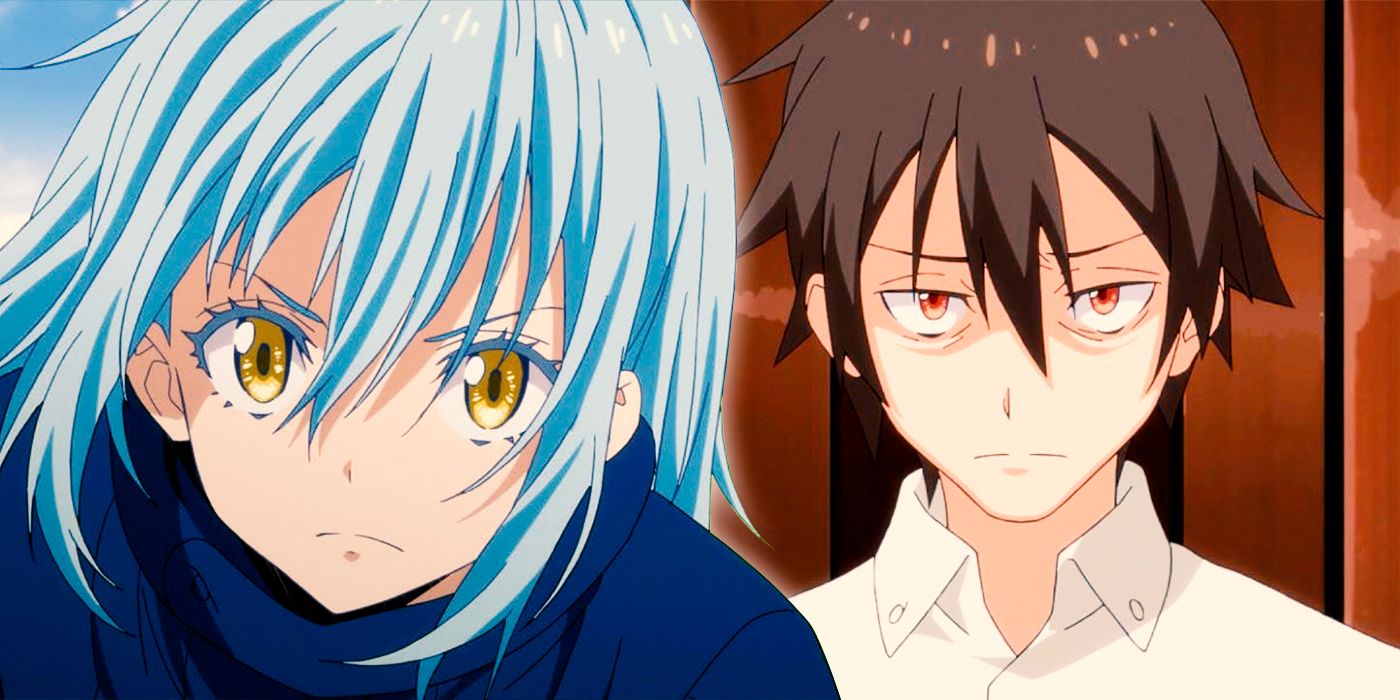 WARNING: The following contains spoilers for Episode 38 of That Time I Got Reincarnated as a Slime, “A Meeting of Humans and Monsters,” now streaming on Crunchyroll.

Rimuru Tempest, leader of the young Tempest nation in That Time I Got Reincarnated as a Slime, is gathering his diverse allies to face potentially his most dangerous enemy: Demon Lord Clayman in the second cour of Season 2. But while Rimuru is making progress with his summit, another enemy is on the move — his former friend, Yuuki Kagurazaka.

Yuuki is an otherworlder like Rimuru, but the Reincarnated as a Slime Episode 38 makes it clear that the former is a selfish schemer, not a politician. He’s consorting with dark powers such as the Moderate Harlequin Alliance — which Clayman and the masked clown Laplace belong to — to achieve his goals.

In the latest episode, Laplace reports back from his scouting mission to both Yuuki and Demon Lord Karazeam, explaining how he failed to break into the Western Holy Church’s inner sanctum due to the vampiric Demon Lord Valentine, who blasted him away. Yuuki isn’t too concerned, however, and seems confident that his plans are ready for the next stage. So far, it is not entirely clear why Yuuki has allied with Demon Lord Karazeam against the Holy Church, but this development is bad news for Rimuru. He never expected a former friend — and fellow otherworlder no less — to turn on him like this. Rimuru usually sees the best in others, but this time he’s getting burned.

Meanwhile, Demon Lord Karazeam is content to wait in the shadows in his homunculus elf body. He is wary of Demon Lord Valentine — who is posing as the Church’s pope — and is not yet ready to make a move. The true extent of his powers and plans is unknown, but he does have the four members of the Alliance at his command, including Clayman. It is possible that through Clayman, Karazeam and Rimuru will soon cross paths, and Karazeam’s true intentions may become clear by then.

Hinata and Rimuru have fought once before in Reincarnated as a Slime, and given the Holy Church’s strict anti-monster stance, it is likely they will do so again. Rimuru tells his allies he would rather not fight Hinata and the entire Church, but at this rate he will have no choice, and Hinata will come to him regardless. If Rimuru isn’t careful, he will be forced to capture or even destroy Hinata to put an end to the Church problem, an outcome he wishes to avoid. Out of loyalty to the late Shizu Izawa and his reluctance to kill people, however, the odds seem good that Rimuru will seek a peaceful solution — even if Hinata is forbidden to attempt diplomacy with monsters.

Fortunately, Rimuru and his allies see this problem coming from a mile away. While they agree Hinata cannot be negotiated with, they aim to find a solution to deal with her and avoid antagonizing the Church further. Rimuru is already suspecting Yuuki is the one behind Hinata’s actions. As a politician, Rimuru grows sharper and more insightful by the day, and just in time — he has more enemies than he can count. If he can convince Hinata to stand down or leave him alone, that may set Yuuki’s schemes back considerably. As Reincarnated as a Slime continues, that’s exactly the edge Rimuru will need.