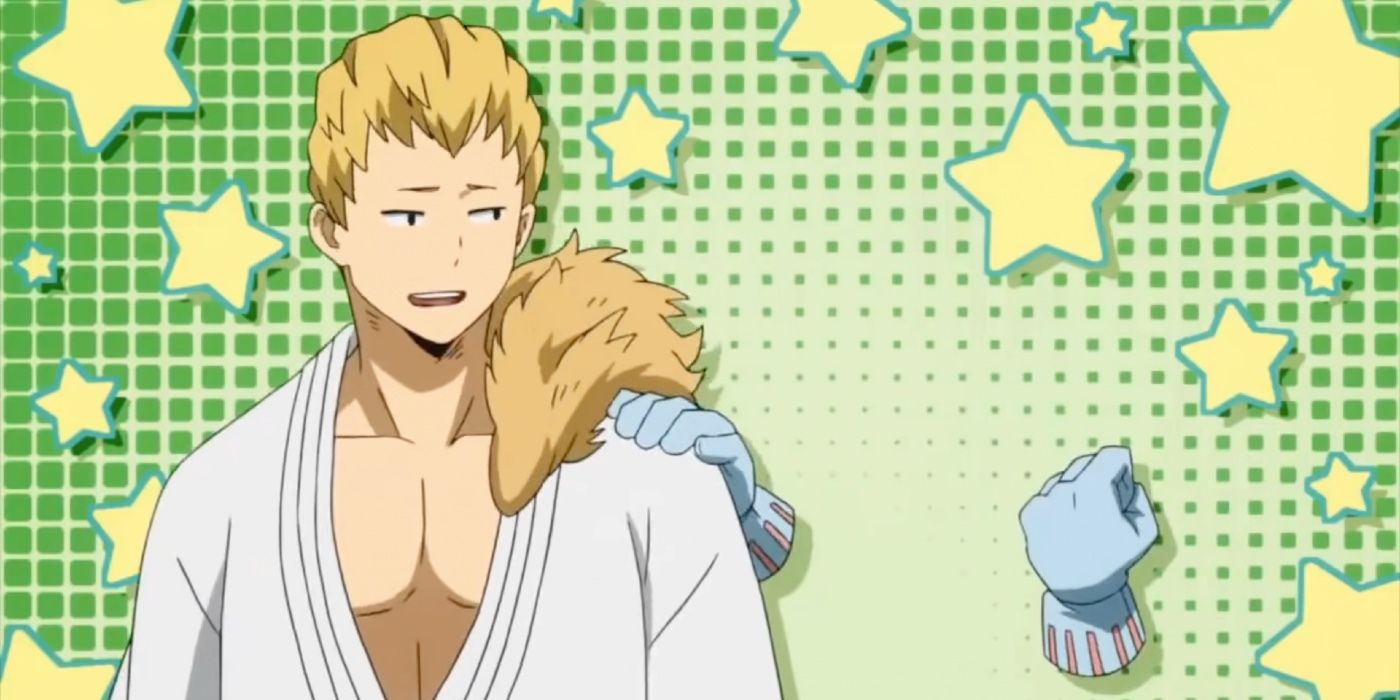 Funimation, which distributes the extremely popular shonen anime series My Hero Academia in North America, has released a brand new figure of Toru Hagakure that is so invisible it’s almost as though the figure is mostly made out of empty space.

The $17.99 USD figure is available on Funimation’s online shop and features Toru in her Invisible Girl superhero costume. The figure accurately recreates Toru’s gloves and sneakers, and basically nothing else, since Class 1-A’s stealthiest student is perpetually invisible. The figure is produced in a 7-inch scale, though you’ll have to estimate if the character is actually scaled properly, since her hands are the highest point on the figure. While the figure conveys Toru’s lack of visibility, it does not recreate her newest power, the ability to blind opponents with sudden bursts of refracted light, but that’s nothing a few LEDs or a strategically placed strobe light can’t fix.

Funimation also released a stop-motion animated short on Twitter to promote the figure:

My Hero Academia is one of Weekly Shonen Jump‘s biggest hits with over 50 million copies in circulation worldwide. The manga was created by Kohei Horikoshi and was first published in 2014. The series was adapted into an anime by Fullmetal Alchemist studio BONES in 2016 and is currently in its fifth season, with its third theatrical feature, World Heroes’ Mission, set to debut in Japan in August. MHA tells the story of Izuku Midoriya, an idealistic and self-sacrificing young man who is one of the few people in the world to be born without a Quirk, a unique special ability. After meeting the world’s most powerful superhero, All Might, Midoriya is given the chance to finally prove himself as a hero, but his new powers might be more than he can handle.

The My Hero Academia anime TV series is currently streaming on Hulu, Crunchyroll, Netflix and Funimation. The first film in the franchise, Two Heroes, is available for streaming on Netflix, while the second movie Heroes Rising, is streaming via Hulu. World Heroes’ Mission will premiere in theaters in Japan on Aug. 6. The original manga is localized and distributed in North America by VIZ Media.

KEEP READING: My Hero Academia: Deku’s Loudest Cry For Help Comes From His Own Quirk

Michael is one of CBR’s Anime News Editors, a Link main in Smash Bros. and also once tried to eat 100 tacos in one sitting (he got to around thirty before tapping out.) After working as a copy editor for an ad agency and a music label for a number of years, he has now decided to pursue a career focused on a subject he is truly passionate about: giant robots and the sad people who pilot them.