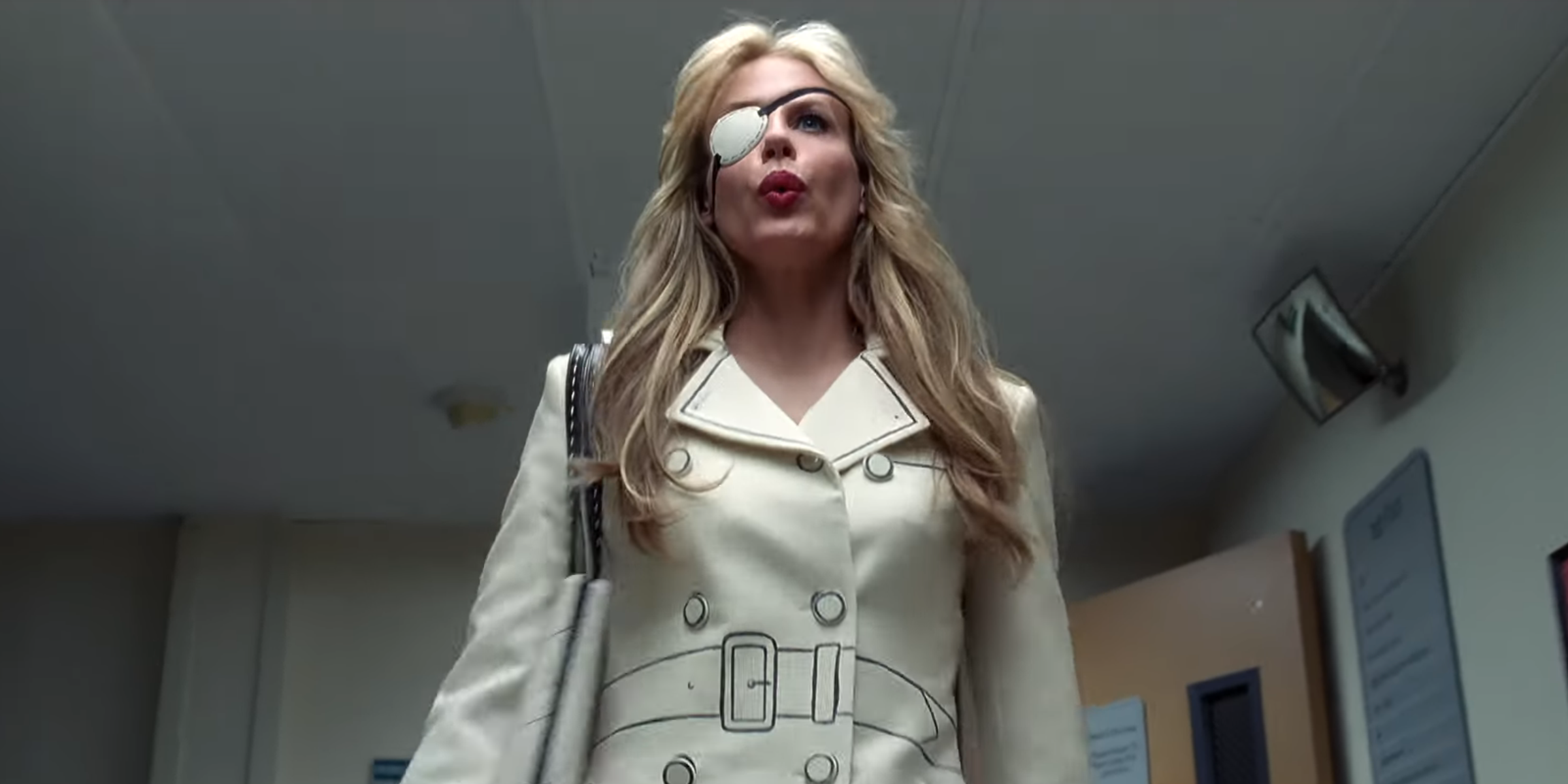 Quentin Tarantino films have more signatures to them than the Declaration of Independence. His movies are instantly recognizable due to the carefully curated, symbiotic relationship between the pictures on the screen and the sounds that orchestrate these great moments. This makes his choice for the ominous Kill Bill whistle even more iconic when understanding its origin story in film history.

Tarantino films are enjoyable because of how uniquely original they are. Renowned for reviving great performances out of actors sometimes lost in the shuffle of Hollywood, his films are equally masterful for their music. So it’s a little ironic many of his films’ greatest soundtracks are constructed from re-used and re-hashed pieces of music and sounds, often from long-forgotten films.

The Kill Bill: Volume 1 whistle used by Daryl Hannah’s Elle Driver is instantly recognizable to movie fans but is far from original. Celebrated composer and conductor Bernard Herrmann actually created the now infamous tune, “Twisted Nerve,” for the controversial film of the same name in 1968 after a fallout with his long-time collaborator, Alfred Hitchcock, on another project. Hitchcock had rejected Herrmann’s score for his 1966 film Torn Curtain. However, it later found new life in Twisted Nerve and beyond thanks to Tarantino’s love of movie history.

When speaking to Variety, Mary Ramos, the musical supervisor for nearly all of Tarantino’s films, said they deliberately chose to incorporate a lot of Herrmann’s almost forgotten work into Once Upon a Time in Hollywood. The decision made the composer’s influence integral to the auditory experience for Tarantino films, like Kill Bill‘s whistle.

After Tarantino popularized “Twisted Nerve,” the song found life beyond the assassin Elle Driver. It was prominently used in the hit series American Horror Story for the unnerving character Tate Langdon and again in Death Proof (albeit as a ringtone). The infectious whistle is a testament to the brilliance of Herrmann. Two of his most notable contributions to cinema are also some of the simplest: a whistle and the ominous usage of a single note in Alfred Hitchcock’s Psycho.

Hollywood is filled with incredible stories that have never been told, and one of them is that of iconic composer Bernard Herrmann. From Citizen Kane to Cape Fear to Taxi Driver, so much of what audiences have remembered from those legendary films is also because of what they heard. A lesson today’s directors like Quentin Tarantino were wise to remember by repopularizing his classic scores through modern film successes like Kill Bill.

CBR Feature Writer Sean Ellard is a veteran TV director/producer/writer and former journalist. He has worked on popular international series like Border Security (Can/USA), The Bachelor, Love It or List It, Yukon Gold and others. A former national news producer and radio news anchor, he still works as a freelance journalist & consultant. Find me on Twitter @SingingRebels