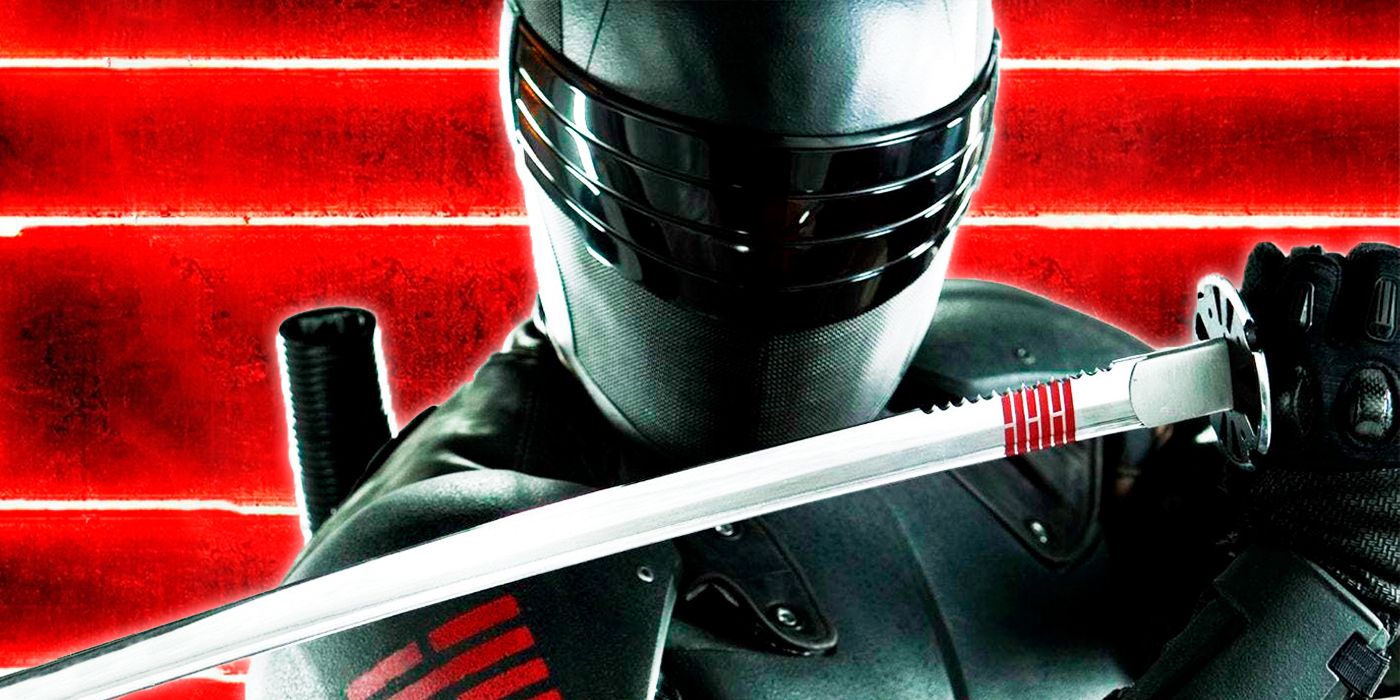 Of all the elite troopers on the G.I. Joe squad, none are more mysterious than the silent ninja warrior Snake Eyes. Snake Eyes: G.I. Origins details the character’s origin story with Henry Golding taking on the stoic and iconic role of the vengeful young man who finds himself while learning the ways of ninjitsu in Japan. Working and fighting beside Andrew Koji’s Tommy Arashikage, Snake Eyes finds new meaning through his intense training while he combats nefarious figures in the criminal underworld — paving the way to his G.I. Joe destiny.

In an exclusive interview with CBR, Golding discussed the appeal of leaning into the physical nature of his performance, the opportunity to imbue Snake Eyes with humanity, and what it was like not only playing off of Koji’s character but building a sparring rapport together.

I was telling Andrew Koji this but, as a mixed-race Asian man myself, it’s a big deal seeing you two headline this. Your characters’ relationship is the emotional core of the film. How was it forming that brotherly rapport with him?

Henry Golding: We actually, funnily, grew up in pretty much the same area of Surrey, in which it was weird us never bumping into each other — us both being half-Asian and of the same age. All of my friends went to the same college that he went to but we only met on this grand adventure of making this movie. Building the brotherhood wasn’t at all tasking because we had all the same comedic references of growing up in the U.K.

But I think that it was important to have the sort of physical relationship, so the training that we went through, some of the combat you see with Snake and Tommy back-to-back are the moments where everybody is like, “This is it! This is the moment we’ve been waiting for!” Most of those big set pieces are amazing with the two of us in them.

While you’ve done physical things in films before, you take it to a whole other level here. How was it incorporating that into your performance in regards to training and choreography?

I absolutely loved it! I’ve always been a really quick learner physically, but to undergo the transformation in movement and breaking down what you feel and what you perceive in the swordplay is very different to what Kenji Tanigaki, our choreographer, had in mind and is so famous for. So it took a solid two months to get into fighting shape and fighting fluidity to dispatch ten, fifteen baddies at one time.

In getting to give this guy a voice, what did you want to highlight with his humanity as we get to see the guy behind the mask?

I think, the pain. The pain of where he had come from. The understanding that he was making decisions not lightly and that they had many deeper, deeper understandings that he could not express whoever he was interacting with. His deep, deep searching for vengeance is what was driving him at the beginning of this movie because he had nothing else to motivate him to live. That was something we wanted to put into him being able to express. He’s a man of few words because he knows if he gives too much away information, it’s going to give the game away. It’s really important that he’s a really calculative, really mysterious character you see go on this interesting trajectory.

KEEP READING: Now is The Perfect Time for A Snake Eyes Game