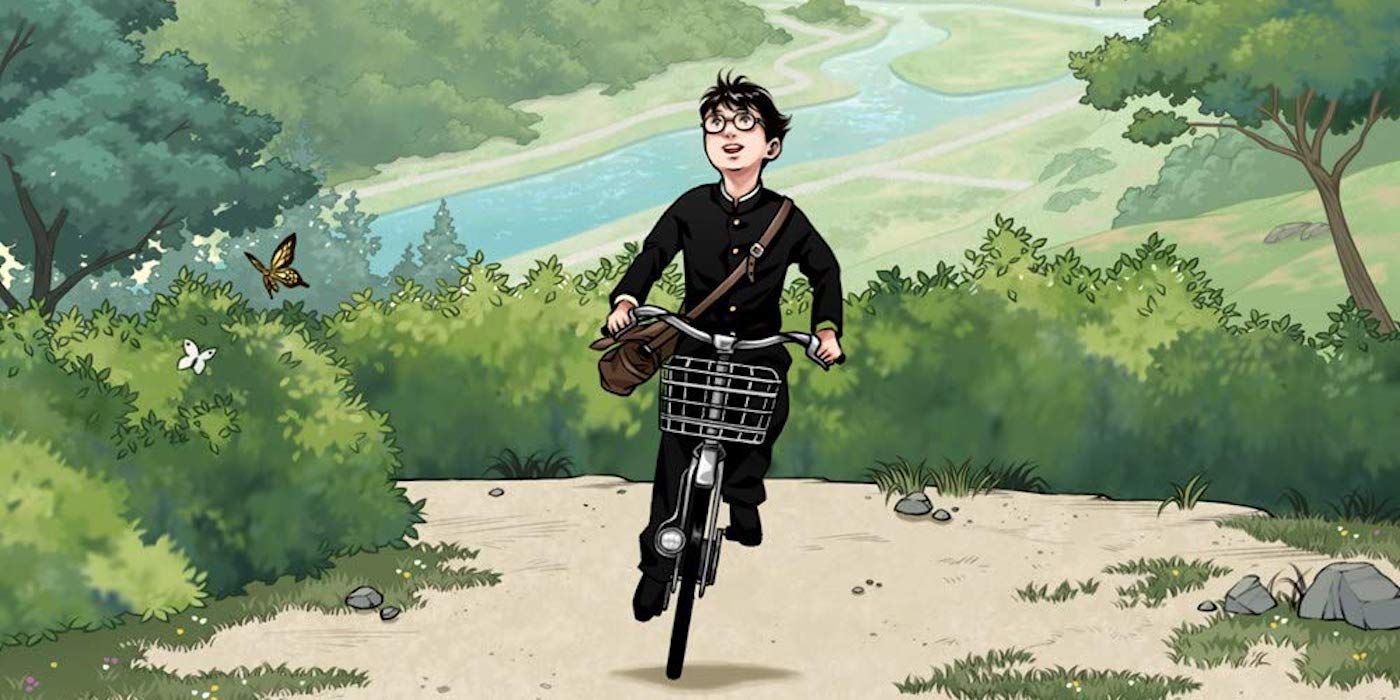 How Do You Live?, the classic 1937 Japanese novel by Genzaburo Yoshino which is currently being adapted into an anime film by Hayao Miyazaki, is getting its first-ever English translation this fall.

Algonquin Young Readers will publish the English language version of How Do You Live? on October 26. Bruno Navasky did the translation, while acclaimed author Neil Gaiman has written a foreword for the book.

“It’s funny and sad in a particularly Japanese way. As I read more of the book, I discovered that it contains lessons on everything: art, science, language, history, politics and philosophy,” says translator Bruno Navasky. “It also contains a quiet but powerful message on the value of thinking for oneself and standing up for others during troubled times.”

In his foreword, Neil Gaiman writes “Books like this are important. I’m so glad Mr. Miyazaki is making his film because it means that eighty-four years after it was written, Yoshino’s novel can be read in English, in Bruno Navasky’s gentle and winning translation, and that I got to read it.” Gaiman’s connection to Miyazaki’s work goes way back — he was responsible for writing the English language script to Miyazaki’s Princess Mononoke.

The official summary of How Do You Live? is as follows:

How Do You Live? begins with fifteen-year-old Copper, who has recently suffered the loss of his father, gazing out over his hometown of Tokyo, watching the thousands of people below, and beginning to ponder life’s big questions. How many people are in the world? What do their lives look like? Are humans really made of molecules? The book moves between Copper’s story and his uncle’s journal entries, in which he gives advice and helps Copper learn pivotal truths about the way the world works. Over the course of a year in his life, Copper, like his namesake Copernicus, embarks on a journey of philosophical enlightenment, and uses his discoveries about the heavens, earth and human nature to determine the best way to live. Yoshino perfectly captures the beauty and strangeness of pre-war Japan – the changing of the seasons, the fried tofu and taiyaki stands, and the lush landscapes, as Copper explores the city on his bike and learns from friends and family what really matters most in life.

Hayao Miyazaki ended his post-The Wind Rises retirement to direct the How Do You Live? movie. Production began in 2016 and has been moving slowly since then. Producer Toshio Suzuki expects it will be another three years before the film is complete.

No More Heroes 3, Kena Bridge of Spirits & 7 More Games Releasing in August
Loki: 10 Comics To Start Reading After Loki’s Season 1 | CBR
X-Men Gave WandaVision’s Dream to House of M’s Layla Miller
Every Season Of The Wire, Ranked According To IMDb | CBR
10 Ways Black Widow Was The Perfect Movie To Bring People Back To Theaters