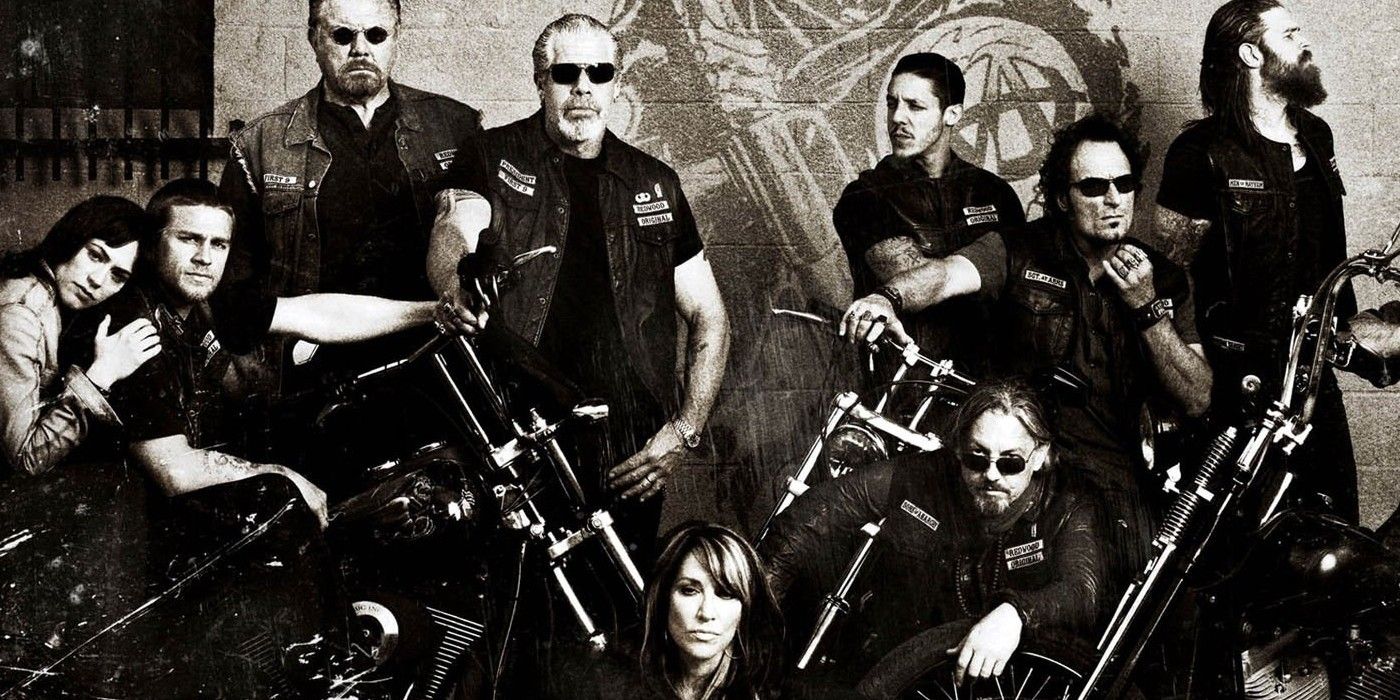 Sons of Anarchy ran for seven seasons from 2008 to 2014 and starred Charlie Hunnam, Ron Perlman, Katey Sagal and Maggie Siff. The series followed the Sons of Anarchy Motorcycle Club chapter located in Charming, California. More specifically, it spotlighted Hunnam’s Jax Teller, who started the series as the chapter’s vice president. With Sons of Anarchy ending in a deliberate, predetermined way, let’s review what happened.

In the penultimate episode, Jax kills his mother Gemma and Wayne Unser. While Gemma only appears as a corpse in the series finale, she appears in the spinoff series Mayans MC during a flashback sequence. In light of those events, Sons of Anarchy‘s final episode starts with Jax visiting the cemetery and placing his SAMCRO rings on Opie’s gravestone to say goodbye to his friend. Then he visits Tara’s grave and leaves his wedding ring. After, he meets up with the other club members and proposes changing the racist bylaws to allow Black members on a charter by charter basis. This decision enables the club to make Taddarius Orwell Cross a full patch member.

Jax summons Chibs to the clubhouse roof and insists that he call a mayhem vote, which is when they vote on the decision to kill a club member. However, the results must be unanimous. Jax explains that good leadership comes from the ability to see through the difficult thing to the right thing. While Chibs struggles with this task, he ultimately agrees to Jax’s request.

Jax also enacts his plan to cut ties with the IRA — one of his late father’s wishes. He sets a trap for the Irish and manipulates Connor into continuing the IRA gun trade with the Mayans instead of SAMCRO. During his trap, Jax murders the Irish King of the True IRA. Normally, this action would have been a death sentence for Jax if he wasn’t already on a suicide mission of his own.

After severing ties with the gun trade, Jax turns his attention to his two sons’ futures. He has Nero handle some specific business and help Wendy — his ex-wife — get out of town with the boys. Nero promises to tell Wendy Jax’s plan and help take care of his family after Jax is gone. As Jax says a final goodbye to his sons, only he and Nero understand the weight of that final moment as a family. Jax leaves them behind on the back of his father’s old motorcycle.

As Chibs and Tig call the mayhem vote, Jax meets with DA Tyne Patterson, where he tells her the truth about Tara’s death. He then explains the situation has been taken care of, and the violence will stop now that the problem has been resolved. He leaves the meeting as the unanimous mayhem vote condemns him. However, his next stop is Charles Barosky’s bakery. He shoots him point-blank in the head, ending the conflict between Barosky and SAMCRO in a dramatic fashion.

By the finale’s conclusion, Jax is on the run from the police when he meets up with Chibs and Tig. Jax gives Chibs his president patch, which he accepts before giving Tig the vice president patch. The plan is for Chibs to kill Jax as a result of the mayhem vote. However, Jax relieves him of that burden by faking his escape after a hug goodbye.

Jax flees on the back of his father’s motorcycle and gets into a police shoot-out. He leads the chase to the same stretch of highway where his father died years earlier. Jax sees a semi-truck approaching and accepts his fate. He steers straight into the oncoming truck and takes his hands off the handlebars. With his eyes closed and arms stretched wide, he commits suicide by motorcycle accident.

Since Sons of Anarchy ended in a planned way, it provided solid closure for the characters and storylines. Jax left SAMCRO and both of his sons in a better place than he inherited. So while the ending had elements of tragedy, there were also moments of victory and joy.

KEEP READING: Stephen King’s Sons of Anarchy Cameo Has a Surprising Link to His Novels 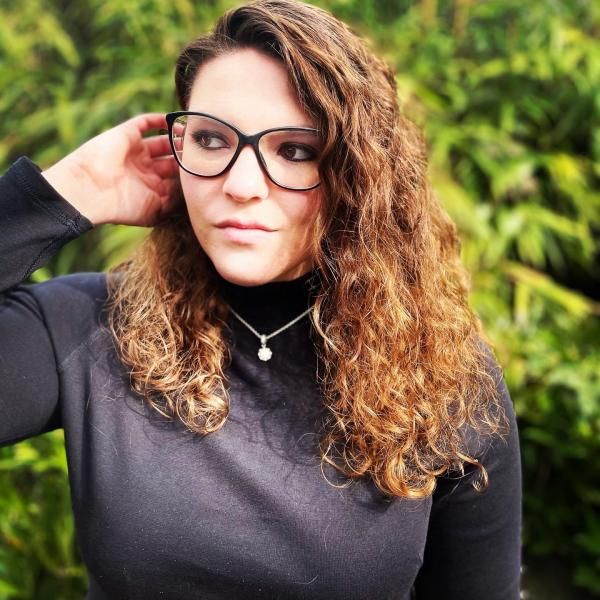 Margaret Lockyer has a degree in English with an emphasis on Apocalyptic Literature and a double major in History which she earned while playing ice hockey for the University of Prince Edward Island Panthers. She currently works in the Canadian film industry and in her spare time she likes practicing yoga, talking about movies, and petting dogs. You can find her on LinkedIn: www.linkedin.com/in/margaret-lockyer-msl6