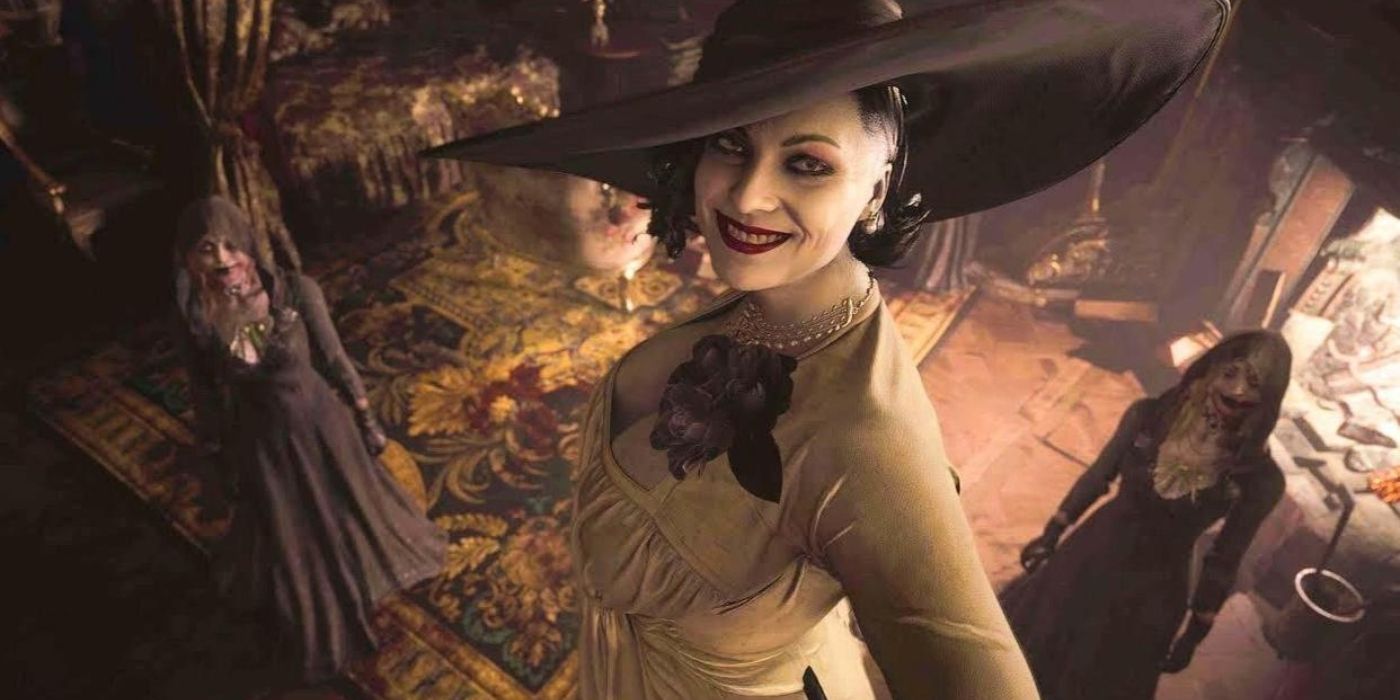 Horror games feature some of the most unique perspectives in gaming that consistently scare in different ways. Whether a text-based psychological horror title like Doki Doki Literature Club or a powerful narrative on the human condition like The Last of Us, horror games never stay the same. Two of the most common perspectives shown in horror titles are the first and third-person camera angles. While both offer intense scares in their own right, first-person horror games are often the more effective of the two.

When creating a great scare in a video game, the scare itself is rarely the main focus. Instead, the world around the scare and the build-up to it do most of the leg work. Creating the appropriate atmosphere is crucial in a horror property where people can choose how they want to experience the story. However, first-person horror surrenders a degree of control that the players don’t realize helps create the perfect terrifying atmosphere. 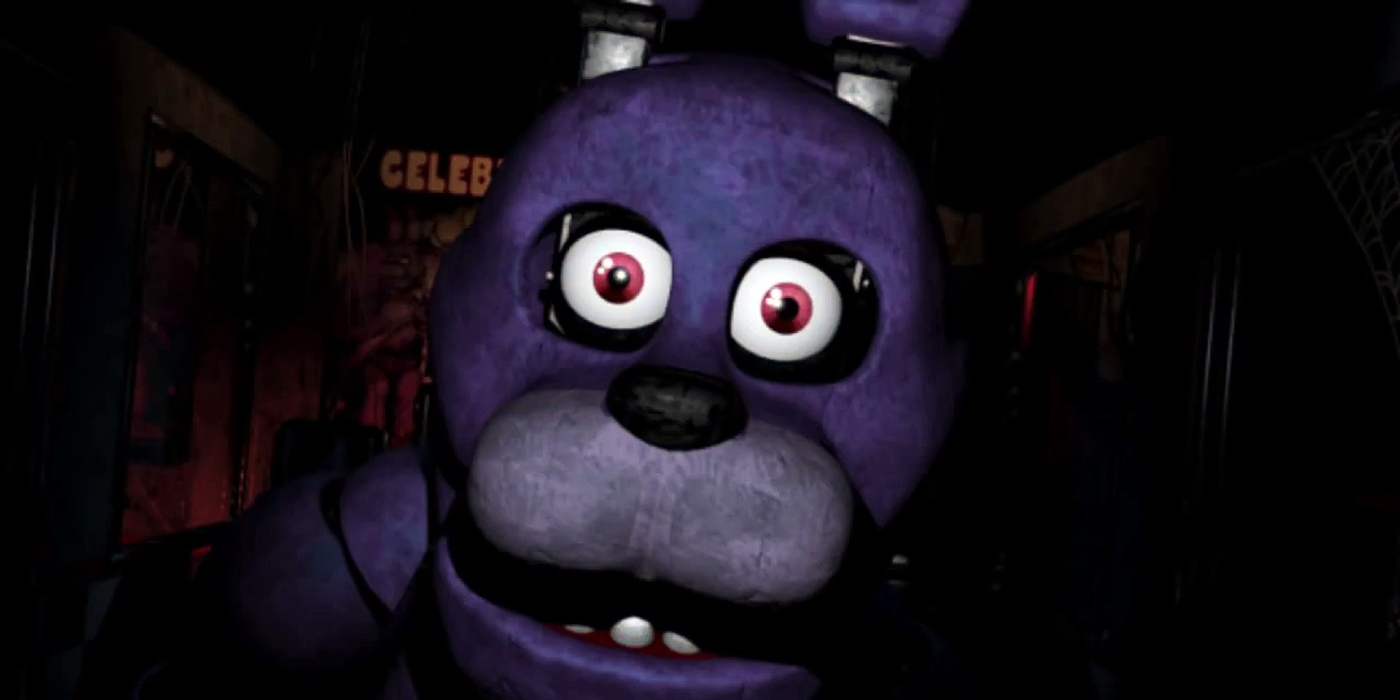 Five Nights at Freddy’s is a prime example of how a first-person horror experience can make players feel less like they are in control and more like they are being controlled. For the duration of the experience, the player only has access to a screen and the doors that protect them from the animatronics outside. There is hardly any context given, and the player is shown no way to move or fight, leaving them otherwise helpless. By only seeing what is in front of them, it’s easy for the environment to turn against the player as the camera views show the animatronics moving and running. As the tension builds towards the big scare, the momentum picks up, and the player feels less in control until one of the animatronics pops up to scream at the camera.

Another example of how effective first-person horror can be is shown in Resident Evil 7: Biohazard. From the demo prologue released before the game to the main story, the atmosphere within the Baker house immediately evokes a feeling of unease. Unlike third-person games that offer a full 360° field of vision, first-person views only offer the view of whatever the player can see at the moment. This allows for fear of the unknown to take the wheel, adding small sounds and objects moving to create small jump scares. 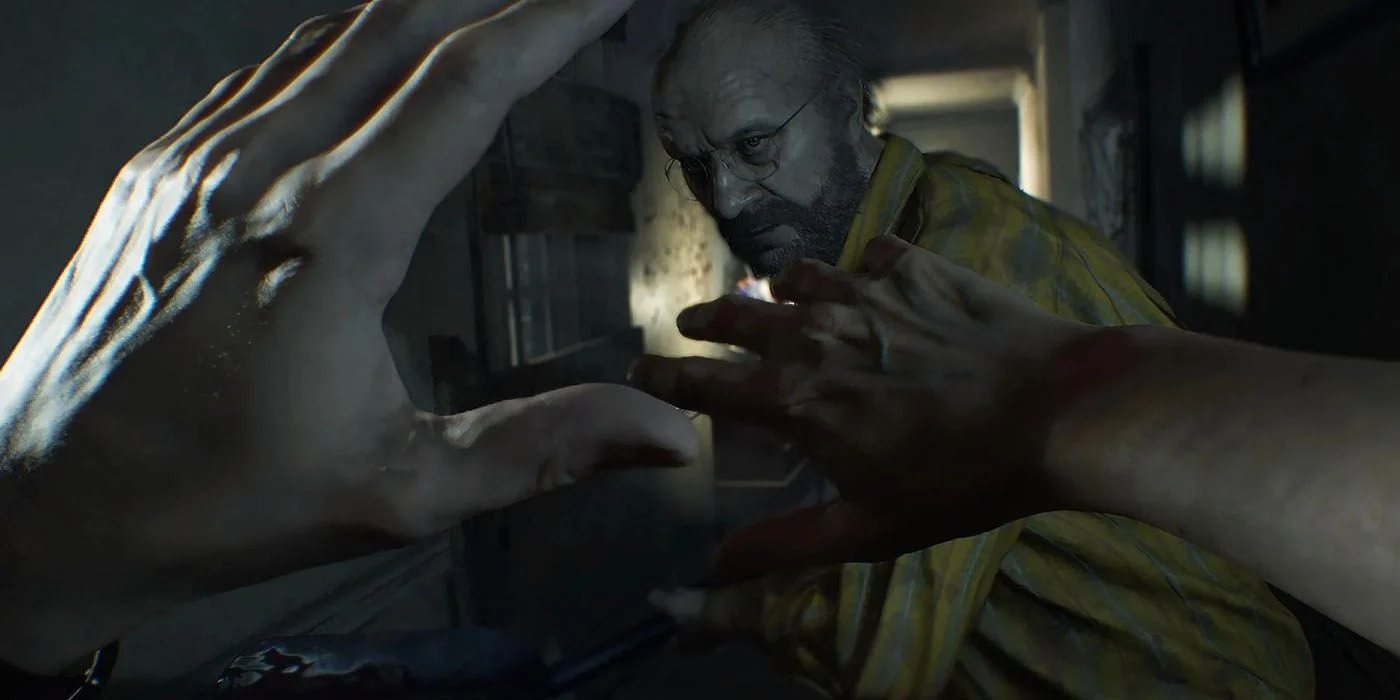 But third-person horror can’t be discounted in its use of atmosphere either. Games like Days Gone and earlier Resident Evil titles prove that environments can make a massive difference in the effectiveness of a scare. For example, when encountering a horde in Days Gone, the music and the feeling of being exposed in a wide area rather than constricted create a general sense of unease. The fear aspect works well, but unlike first-person horror, it doesn’t stay with the player nearly as long.

First-person horror games like Alien: Isolation gives the player a sense of being watched in areas that can’t be readily seen. This permeates the game, and others like it in a way that third-person can’t replicate. By surrendering a degree of safety, the fear of the unknown takes over and allows the game to play with the player’s mind. First-person horror is effective because it replicates a realistic perspective and because the player’s atmosphere becomes as alive as the person playing.

KEEP READING: Dungeons & Dragons: Wish Is The Best Spell In The Game – But How Should You Use It?

Uncharted 4: Nate’s Brother Represents His Past and Future
Related Topics

Marvel: 10 Heroes Who Have Made The World A Worst Place | CBR
What If…? Poster Shows The Watcher Surveying the MCU’s Multiverse
10 Most Controversial Anime Episodes, Ranked | CBR
10 DC Characters The Flash Has Never Beat In A Fight | CBR
10 Movies With Two Or More Remakes | CBR