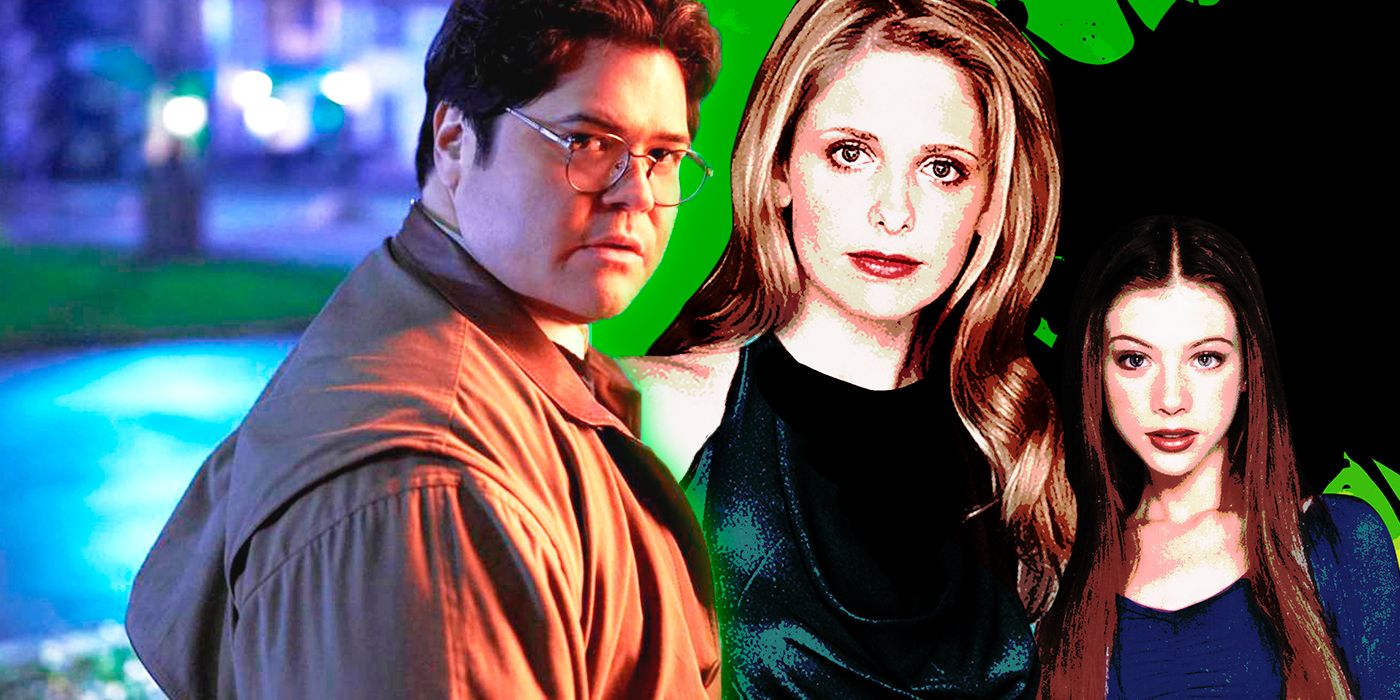 Harvey Guillén wants to see Sarah Michelle Gellar interact with his What We Do in the Shadows character, Guillermo de la Cruz.

In an interview with Comicbook.com to promote his role in another horror comedy, Werewolves Within, Guillén was asked about what sort of supernatural creature or special guest star he’d want to see show up on Shadows. “I would like Sarah Michelle Gellar to stop by and to revisit Buffy,” Guillén answered. “And maybe train Guillermo or give him some pointers. That’d be kind of cool because we’ve introduced those monster and horror characters from past films and what not so it would be kind of nice to introduce a slayer from the past and to show him the ropes.”

RELATED: Buffy the Vampire Slayer Teases Multiverse With a Surprising Villain Behind It

Shadows is no stranger to that kind of meta-casting. The Season 1 episode “The Trial” saw the show’s main vampires face a crucible held by the international vampire council. In addition to the main trio from the original feature (Jemaine Clement, Taika Waititi and Jonathan Brugh), all of the council members were actors who had previously played vampires onscreen, including Tilda Swinton (Only Lovers Left Alive), Evan Rachel Wood (True Blood) and Danny Trejo (From Dusk Til Dawn).

Guillén was also asked about working in the niche genre of horror comedy and whether that was something he sought out. He answered “I do love the genre of horror, I really do love it. I don’t seek out to do it, I think I’ve fallen into it by accident, but a wonderful accident, because I do like playing characters that are grounded and a little bit off and [there’s] something about them that’s intriguing.”

RELATED: What We Do in the Shadows S3: Release Date, Plot, Trailer & News to Know

He went on to describe how that description fits his role as Guillermo. “You get almost a straight man in the show. With What We Do in the Shadows, the vampires are so over the top and almost farcical with the things that they talk about and the things that they do. Guillermo is the only character that has to be grounded and anchored, so it feels real that this is a human being. He’s the only human being [in the main cast] and that’s what people relate to, because they’ve seen themselves in Guillermo.”

In Shadows, Guillermo is the human familiar that the vampires often rely upon but rarely appreciate. At the end of the first season, Guillermo learned he was a direct descendant of Abraham van Helsing and a proficient vampire slayer in his own right. His talents and heritage were eventually revealed to the vampires, which served as the closing cliffhanger scene for the second season.

Morgan Shaunette is a freelance comic book news writer for CBR.com. He is a graduate of Portland State University where he majored in Film with minors in Writing and English. He is also a contributor to the amateur film blog/podcast T.H.O. Movie Reviews. He currently lives in Portland, OR, with his chihuahua Minnie, who is adorable.