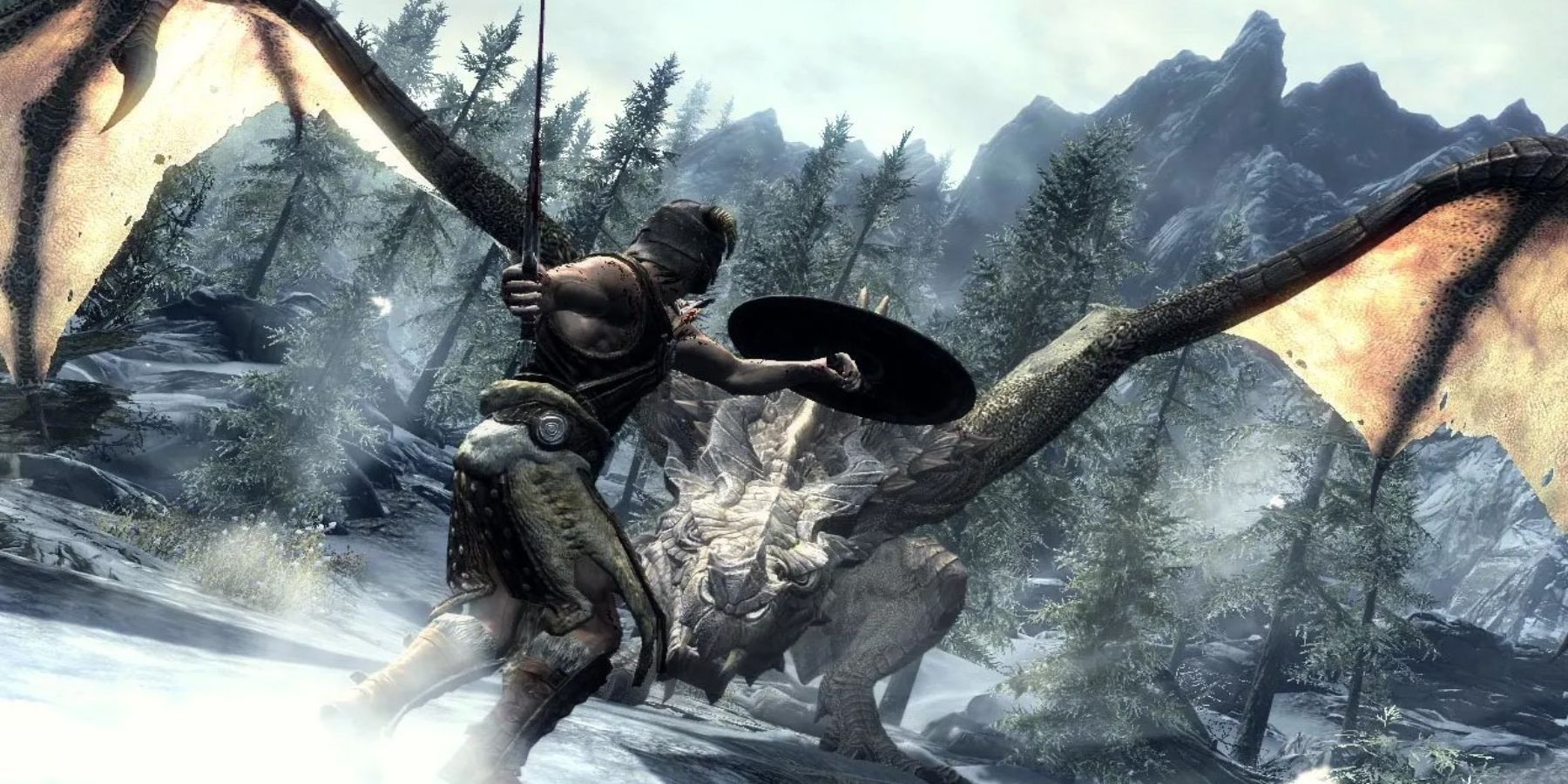 The Elder Scrolls V: Skyrim grants players the potential to level up indefinitely by making level 100 skills Legendary. This resets the skill to level 15 and refunds all perk points. The feature was introduced in Skyrim‘s Dragonborn DLC, and is included in the game’s Special Edition. While it’s a handy feature that provides endless experience sources, it also presents players with a problem. Resetting a skill to level 15 is a tough decision, especially as most players’ level 100 skills will be core to their build and could seriously hurt their character’s performance in-game. This will no longer be an issue though, all thanks to one little key.

During the game’s Thieves Guild questline, the player will eventually discover the treachery of Mercer Frey. In the penultimate quest of the storyline, Blindsighted, the player will travel to Irkngthand with Karliah and Brynjolf in order to confront Mercer. After a brutal fight, Mercer will be slain and he will need to be looted in order to obtain the Skeleton Key.

The Skeleton Key is actually a Daedric artifact, one of Nocturnal’s most infamous relics. The next quest will be the final one of the Thieves Guild’s storyline, tasking the player with returning the Skeleton Key to its resting place in the Twilight Sepulcher. Postpone doing this indefinitely – the Skeleton Key is an invaluable tool for leveling up in the game.

The Skeleton Key acts as a lockpick that is totally unbreakable. This makes even the most difficult locks on doors and chests impossible to fail under any circumstance. Picking locks using the Skeleton Key will quickly level up the Lockpicking skill and negates the need to use any perks on its skill tree due to the sheer power of the artifact.

RELATED: The Elder Scrolls: Why Skyrim’s Mod Community Is So Important

Making Lockpicking Legendary whenever it hits 100, players will be able to continually gain experience without compromising any facet of their core build. The game holds many areas where this skill can be increased rapidly, including display cases scattered in every city, the Thieves Guilds’ own training area and Markath’s Dwemer Museum. When the player wishes to eventually give up the key and complete the Thieves Guild questline after gaining as many levels as desired, the final perk in the Lockpicking skill tree turns any lockpick into an unbreakable one akin to the Skeleton Key, although this will be lost if the player resets the skill to Legendary once more.

The Skeleton Key provides one of the most efficient methods of leveling up and is also the most effective way of doing so indefinitely without making the game a slog to grind through after losing a core skill. Even if the player is not using a race such as Argonian that specializes in thief skills like Lockpicking, the Skeleton Key will turn any character into a master locksmith. Lockpicking’s position as a non-combat-related skill and the ease in which it can be increased cause it to synergize perfectly with the Skeleton Key. Use this method well. Nocturnal has been without the Skeleton key for quite a while, surely a few hundred more hours couldn’t hurt?

KEEP READING: Could Xbox FINALLY Have Its Marquee Next-Gen Title?

Every Far Cry Game Ranked, According to Critics
Related Topics 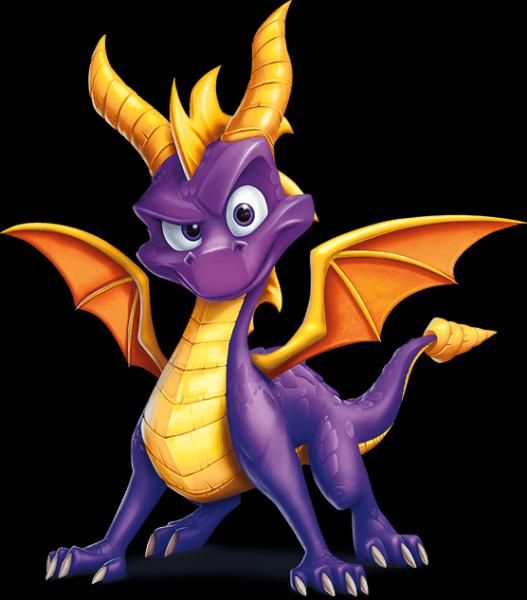 Freelance gaming writer for CBR. Passionate about pop-culture in all its forms, with an emphasis on comics, television, film and, of course, gaming.