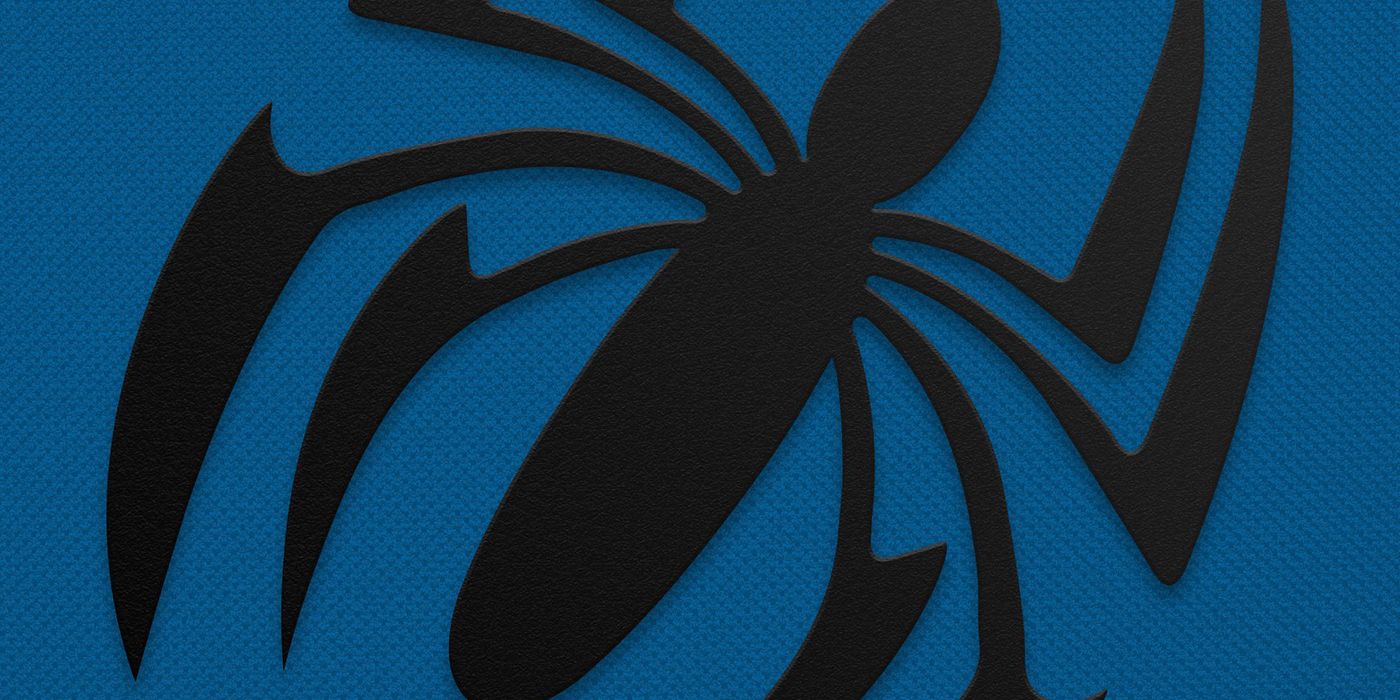 The newest teasers for Marvel’s unknown Spider-Man project appear to hint at the return of Ben Reilly.

Kelly Thompson’s teaser features a tilted Spider-Man logo on a circular blue background. The shape and design of the spider emblem are very similar to the one Ben Reilly wore on his blue hoodie. Next, a teaser from Saladin Ahmed features character designs for a new Spider-Man suit with web-shooters. These join previous Spider-Man teasers from Zeb Wells and Patrick Gleason hinting at Peter Parker’s death. Once again, the design of this costume is almost identical to the one Ben Reilly wore when he replaced Peter Parker as Spider-Man.

Adding to the intrigue are retweets from the official Spider-Man Twitter account. It retweeted the teasers from each creator, while also promoting something called “The Beyond Corporation.” Ben Reilly has recently appeared as a guest star in Christopher Cantwell and Cafu’s Iron Man.

“The last three years of Amazing Spider-Man have been Nick Spencer’s love letter to his favorite character and comic,” editor Nick Lowe said. “He may be the biggest Spidey fan ever as evidenced from the fact that he read every Spider-Man comic in preparation for his landmark run. From #1 all the way through #74, Nick (along with Ryan Ottley, Humberto Ramos, Patrick Gleason, Mark Bagley and more) has gone huge with more villains, more supporting characters, and more punishment for Peter Parker. From ‘Hunted’ to ‘Sins Rising’ to ‘Last Remains’ to ‘King’s Ransom’ to ‘Sinister War’ and now to the ultra-sized finale ‘What Cost Victory’ Nick will bring his web-slinging rollercoaster ride back into the station in a way you’ll never forget!”

The teases for #SpiderManBeyond and the Beyond Corporation may have to do with Marvel’s plans for Spidey post-Spencer, such as a new creative team or direction for the hero that includes Wells, Gleason, Thompson and Ahmed.