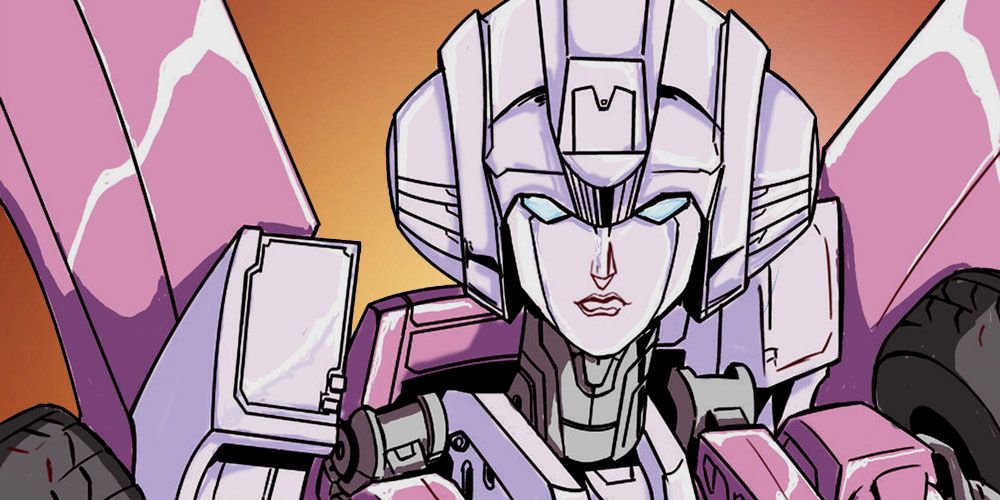 As revealed during a Transformers presentation attended by CBR, the upcoming film — subtitled Rise of the Beasts — will introduce Arcee, along with returning franchise staples such as Optimus Prime and Bumblebee. Additionally, the film will feature Beast Wars icons such as Optimus Primal, the gorilla-themed Maximal leader named after Optimus Prime, as well as the falcon-inspired Airazor and the rhinoceros-disguised Rhinox.

Voiced by Susan Blu in the original cartoon, Arcee is an Autobot that transforms into a pink convertible. Her first appearance was in the 1986 animated film, but she quickly became a fan-favorite during her tenure on the series.

Set in 1994 New York City, Transformers: Rise of the Beasts is a progression in the Transformers timeline, placing it after Bumblebee but before the Michael Bay films.

The first five Transformers films were directed by Bay, with Travis Knight helming Bumblebee. However, while all the films have been box-office powerhouses, all — save for Bumblee — have received largely negative reviews.

Directed by Steven Caple Jr., Transformers: Rise of the Beasts stars Anthony Ramos and Dominique Fishback. The film has yet to receive a release date.

Jon Arvedon began writing for CBR as a freelancer in 2017 and is currently the lead news editor. Prior to joining the outlet, he built up his portfolio by reviewing comic books for several notable sites, as the heroes of Marvel and DC have always been a passion of his. In fact, his love of superheroes is rivaled only by his love of Star Wars and weightlifting. If you’re so inclined, you can follow Jon on Twitter at @JonArvedon.