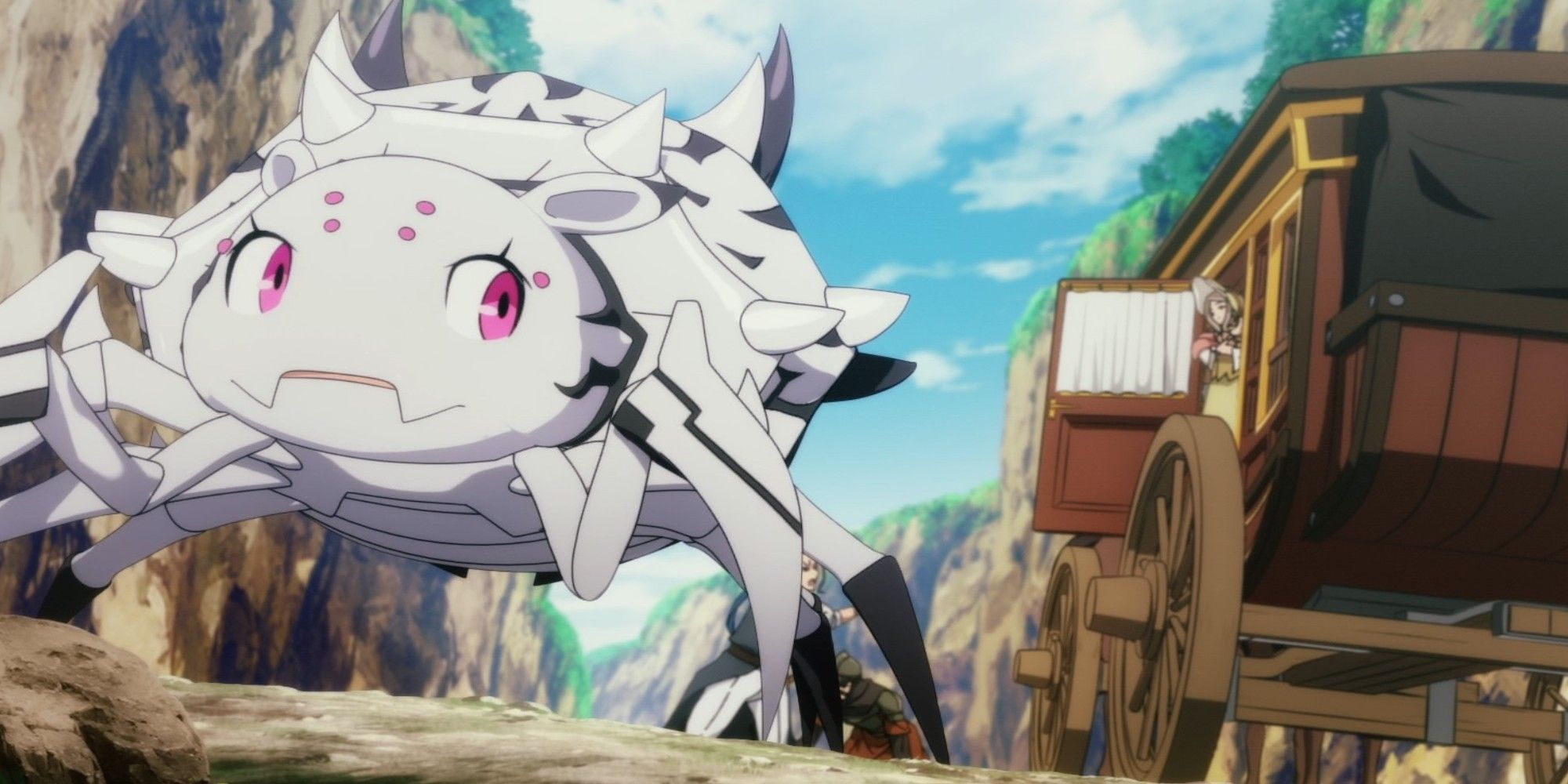 As So I’m a Spider, So What? nears its Season 1 finale, the series’ creators Tsukasa Kiryu and Okina Baba explained how they developed such a cute protagonist.

In an interview with Crunchyroll, the pair described how they created the adorable designs for the show’s spiders, creatures that aren’t generally described as ‘cute’. Kiryu remarked “I am one of the people who do think spiders are cute, so from the very beginning, that was a part of how I drew [Kumoko]. But the idea was to make [Kumoko’s] design a little more appealing to people who don’t like spiders, so I discussed with the editor what it is about spiders and insects that creep people out.”

Kiryu, who illustrated So I’m a Spider, So What?‘s light novel, detailed the specific traits they focused on for the design. “We concluded that thin legs are scary and that having a lot of hair makes them seem poisonous in a way that causes disgust,” said Kiryu. “Those were the two big factors, and then from there, we ended up going with a slightly more smooth-looking design with short legs to look cute.”

Baba, the author of the light novel, revealed their reaction to Kiryu’s designs. “What I received was that lineup of 100 different designs, at first. They had different types of heads and bodies, all distinct, and I got to watch the refinement process as it happened. And then when I was presented with the final version, it was a feeling like ‘Oh, there it is. This is it!'” said Baba.

So I’m a Spider, So What is an isekai series that follows Kumoko, a human girl, after she is reborn in a fantasy world as a spider. Within this strange realm, Kumoko must learn to survive and endure within a dungeon populated by vicious creatures.

Written by Okina Baba, So I’m a Spider, So What? stars Aoi Yûki, Shun Horie and Kaito Ishikawa. The Season 1 finale premieres on June 25 on Crunchyroll. 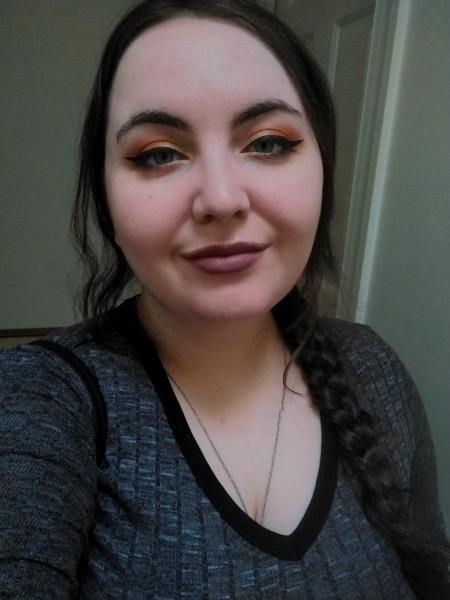 Dyllan is a professional nerd with degrees in History and Classical Studies. She now applies her research and writing skills to Anime, Horror and Movie news. When she’s not watching documentaries, scrambling for new books to read, or annoying her turtle, she writes for CBR. Connect with her on Twitter @SailorMarzipan.