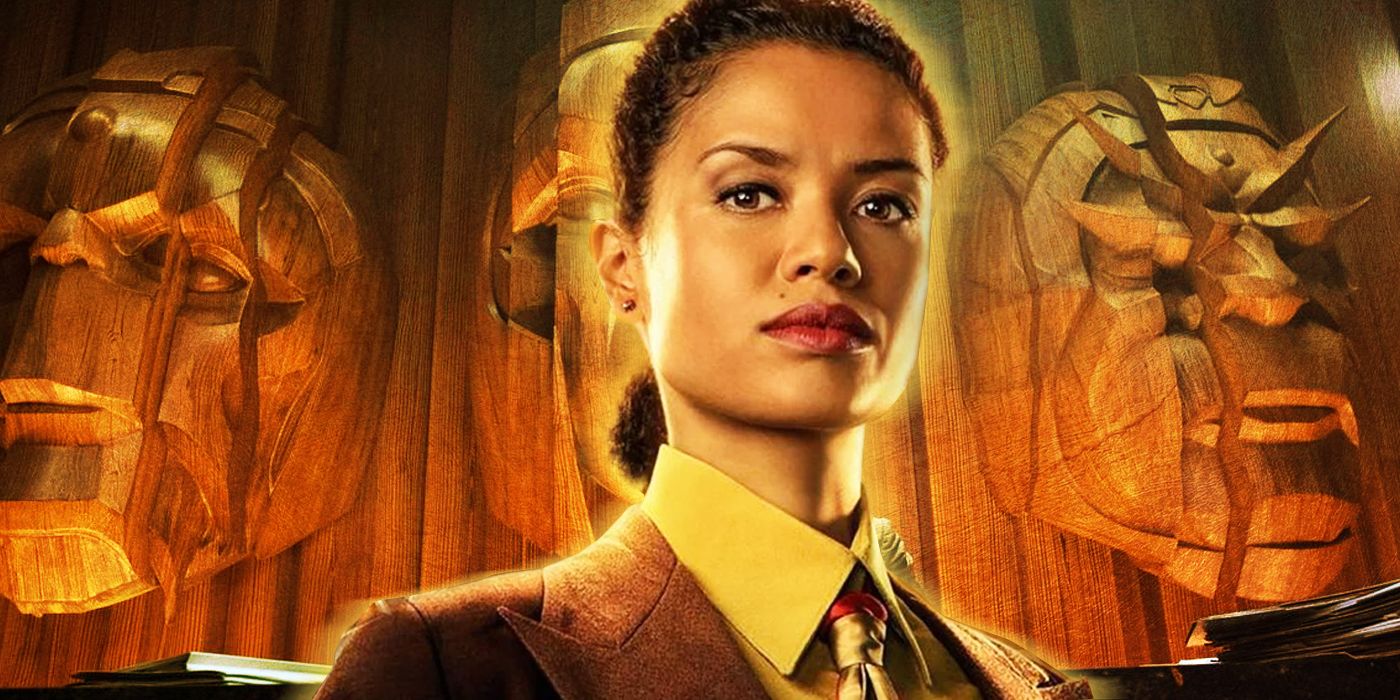 Loki‘s first two episodes introduce the audience to the dizzyingly large world of the Time Variance Authority, an organization dedicated to upholding the Sacred Timeline. The Sacred Timeline is a flow of events predetermined by the Time-Keepers. They brought the TVA into existence following the great multiversal war and abhor any and all variations from their planned timeline. Despite their massive importance, the Time-Keepers have yet to appear on screen, and this could theoretically be because they are not in charge.

Instead, the real boss of the Sacred Timeline is Ravonna Renslayer, a character given a major overhaul considering her role in the comics. Originally the subject of Kang the Conqueror’s unrequited love, Ravonna has transformed into a temporal judge. She’s responsible for determining the fate of variants like Loki; although, the authority to do so is bestowed upon her by the Time-Keepers. She’s also in charge of the TVA’s various analysts, including Mobius M. Mobius. This gives her a huge degree of influence over the organization’s operations, with the ability to determine its goals and deliver its sentences.

In other circumstances, her character wouldn’t be anything to worry about, but there are a few details throughout Loki’s debut that hint at a more sinister possibility. There are no Time-Keepers. Mobius mentions during his meeting with Ravonna that he’s never met the Time-Keepers. That’s an odd remark from someone as highly placed as Mobius, who’s worked at the TVA for years and succeeded in dozens of missions. The Time-Keepers might be busy, but it’s a small gesture to briefly meet with a senior agent.

That sort of oddity is a small basis to build such a huge claim, but Ravonna’s position and actions give her an uncanny resemblance to Melanie Cavill of TNT’s Snowpiercer. Melanie started off in service to “Mr. Wilford,” the train’s architect and head engineer, but Wilford spends all his time sealed up in the front of the train, only acting through Melanie, the “Voice of the Train.” The rest of the train is scattered with his iconography and reminders of his presence, but it’s swiftly revealed Cavill took over the train from him in a coup just after its departure, and she pretends he’s still around because his image and name make for a better story.

Images and effigies to the Time-Keepers are dispersed throughout the majority of the TVA in a similar manner. All of these seem like the purposeful actions of someone who is invested in reinforcing the fiction of the Time-Keepers without having actual proof to furnish their claims. That exact figure doesn’t have to be Ravonna, but she seemed uncomfortable when Mobius asked about meeting them and during Loki’s trial when he pointed out how she fulfilled the exact same function as the Time-Keepers.

All of this points toward Ravonna acting as the real power behind the scenes, using the Time-Keepers as a Wizard of Oz-like facade to project power and pretend she isn’t in charge. After all, it’s impossible for anyone to question her decisions if they don’t think she’s making them. Like the rest of them, she’s following orders, but she has to be careful or risk ending up like Cavill. Melanie slipped in her ruse and ended up being overthrown. Ravonna could be tempting the same fate, especially with the introduction of the show’s eponymous Variant. Loki is all about tricks, deception and mischief, and if anyone’s going to sniff out the biggest con in all of the multiverse, it’s him. 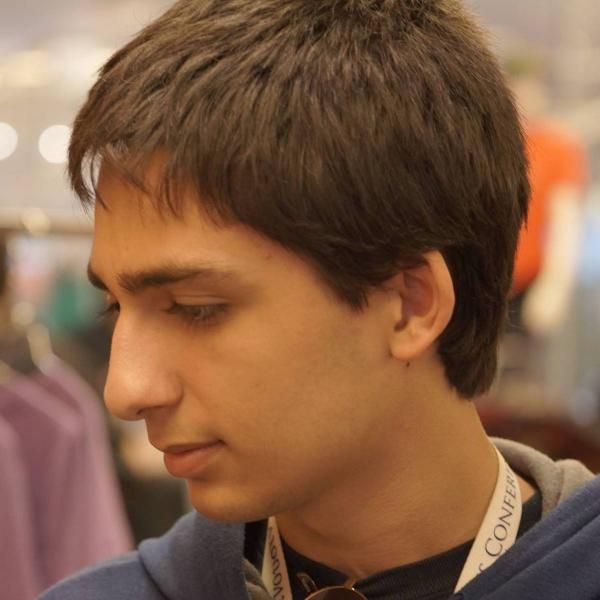 Alexander Sowa is a journalist, poet and student. He lives in Toronto, and is currently studying in the journalism program at Ryerson University. Armed with a passion for television and movies, he works as a news/features writer at Comic Book Resources. He enjoys superheroes, slam poetry, and Magic: The Gathering. You can find him on Twitter at @alexpaulsowa

Everything Coming to Hulu August 2021 | CBR
10 Ways Black Widow Was The Perfect Movie To Bring People Back To Theaters
Domino’s Distances Itself from Bloody AEW Death Match Pizza Cutter Incident
Why It’s Important DC’s Nubia Is Both Powerful and Sexy | CBR
Skyrim: How to Find the Headless Horseman | CBR