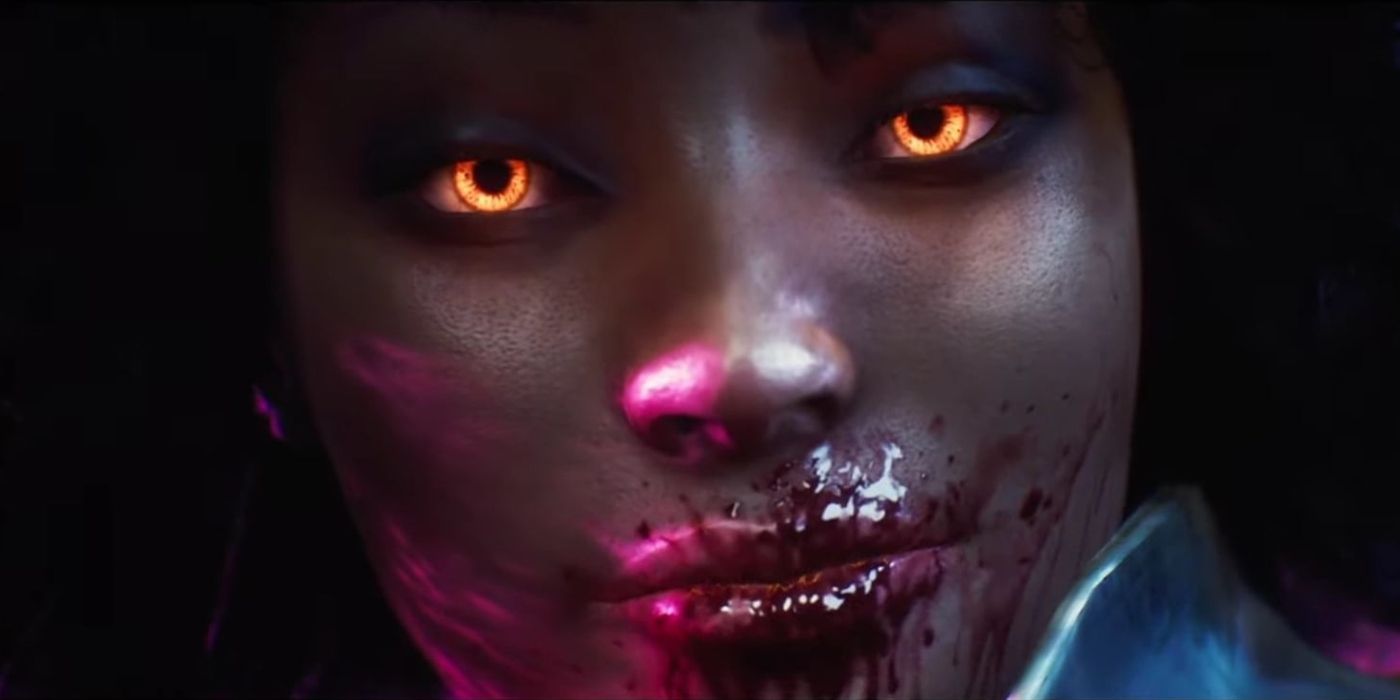 World of Darkness fans have been treated to a number of new games in recent years, thanks to Paradox Interactive. Now, gamers have a new upcoming game to add their their lists with Vampire: The Masquerade – Blood Hunt, a new free-to-play battle royal game.

A trailer released as part of Summer Game Fest 2021 for developer Sharkmob’s upcoming game teases customizeable characters, a plethora of vampiric powers and weapons and a massive battle taking place throughout a city, all while maintaining the Masquerade.

RELATED: Vampire: The Masquerade – Everything We Know About the New Battle Royale

Vampire: The Masquerade – Blood Hunt was announced in November 2020 with a teaser trailer featuring vertical exploration, aerial fights and the city of Prague. Players will be able to enter the fight solo or in teams, and will have at their disposal a large range of weapons and the unique abilities of their Kindred clans.

Paradox Interactive has not revealed the game’s plot, but explained, “As an aftermath of a huge Kindred gathering in the city, things go wrong. Sect war, Second Inquisition’s involvement – you’re in the midst of it, and you need to survive, either solo or with the help of your coterie.”

KEEP READING: Batman’s Sporting Some New Armor According to This Fortnite Leak