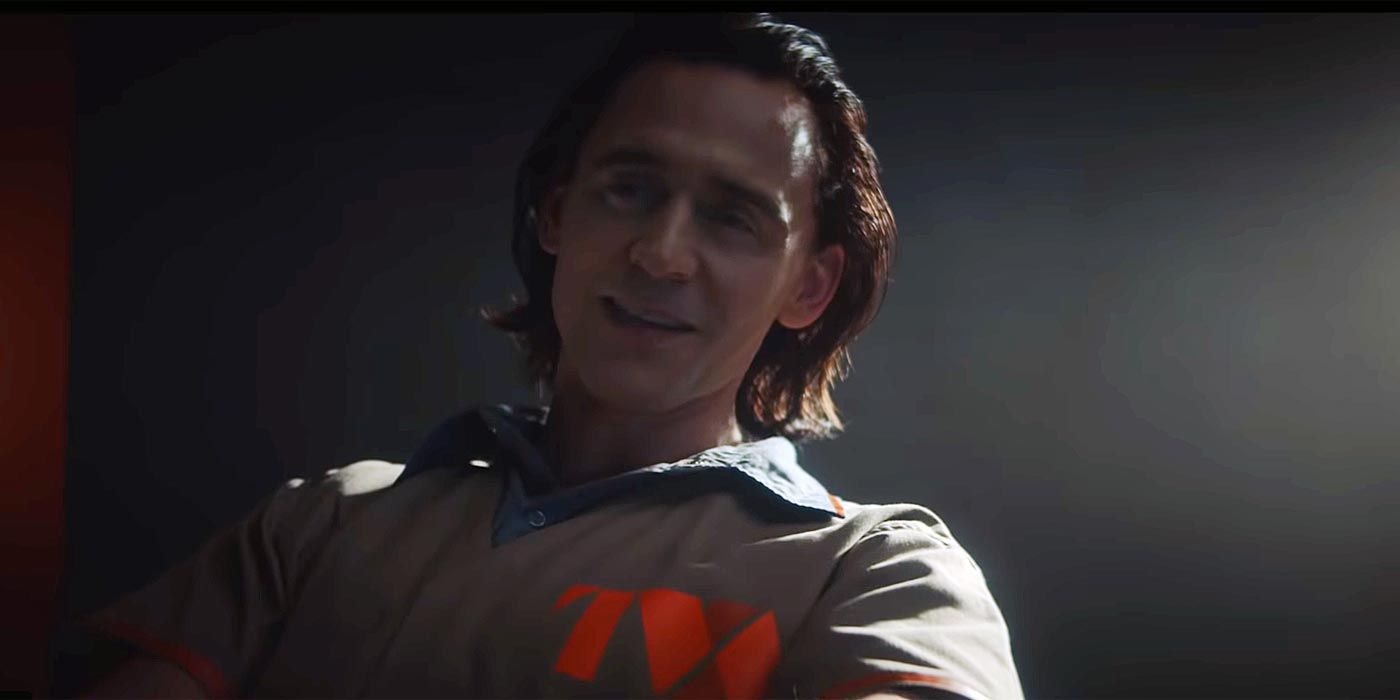 The Marvel Cinematic Universe may be new to branching off into different timelines, but for the comics themselves, the process is old hat. As Loki dives headfirst into the world of time travel, the series will undoubtedly continue to double down on its references not only to the past, but to the future. As the comics serve as a template for which directions the MCU may go, one Easter egg in the show points to a startling possibility.

The credits to the series feature an array of details, but one subtle wink points at one of the comic universe’s best known futures. Could the MCU be setting up Marvel 2099?

The number range “1900-2099” identifies the sector Loki comes from in his case file glimpsed in the episode’s credits. Marvel is known for slipping in their fair share of subtle winks and nods to greater things yet to come, and there is little chance that the numeric designation “2099” would come as an accident given its importance in the comics. 1900-2099 could designate a period of time covering two centuries, and from there the significance begins to pile on.

With its origins in the early 1990s, Marvel 2099 was a spinoff line of comics depicting what the superhero universe could be like a century later. With some characters like Doctor Doom surviving into the future and the mythic status of Hulk and Spider-Man creating new incarnations of the heroes, the line offered a chance to see what the Marvel universe might be like in a dystopian future ruled by mega-corporations where science fiction technology was commonplace. And that could be exactly what the new Disney+ series is building toward.

The MCU’s Loki dives headfirst into the baffling scale of power that makes the man, who formerly fancied himself a god, realize just how godlike other entities in existence could be. The first episode of the series does some major heavy lifting when it comes to establishing these new dimensions to the universe and building up just how the timestream works. And in terms of establishing his character arc, the premiere episode is determined to assert Loki’s rebellion against predestination that could make the 2099 future a perfect looming threat.

Loki’s premiere set up the exact kind of story that the future of 2099 is fit to explore. The role of the individual against a larger bureaucratic structure and the helplessness of those in the past trying to escape a predestined future are as much the plot of Loki‘s first episode as they are the 2099 stories. Given that the MCU has been building its way toward time travel being ever important, with Endgame leading the way so heavily and the temporal despot Kang the Conqueror on his way, it seems likely that 2099 could come up as its own spin-off setting, a one-off What If? episode or even the actual preset future for the MCU.

Many fans knew that the Avengers’ Time Heist would have larger implications for the universe, and in Loki, viewers start to see those unfurl. Such hidden details tucked away in the credits can often be more important than the misdirects series creators put right in the faces of their fans. Loki’s TVA profile may just be the biggest bombshell of a revelation that the first episode held.

Brenton somehow earned a college degree in the middle of a multi-decade pop culture binge he continues to this day. His interests range across philosophy, literature, and the arts to comics, cartoons, television, and Dungeons & Dragons.