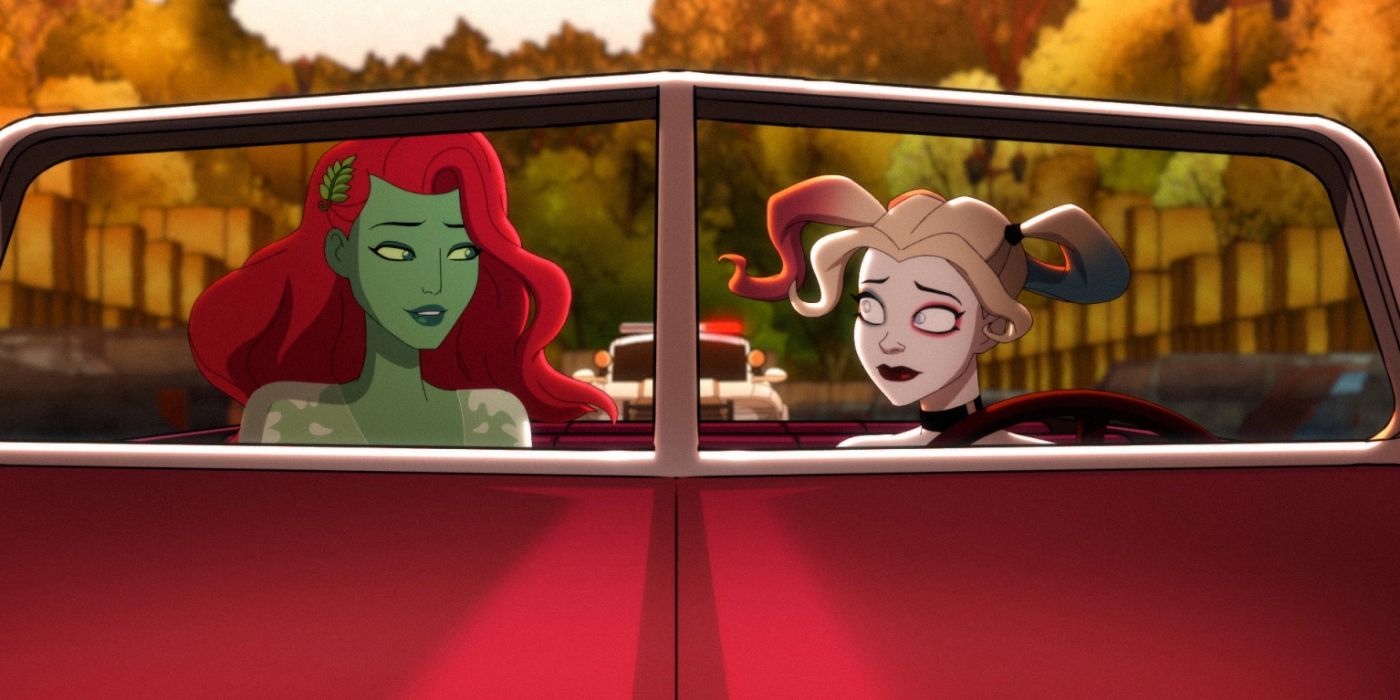 Later this year, Harley Quinn‘s fan-favorite adult animated series is getting its very own spinoff comic book series in the form of Harley Quinn: The Animated Series – The Eat, Bang, Kill Tour.

Per GamesRadar+, Harley Quinn: The Animated Series – The Eat, Bang, Kill Tour is slated to launch this September from DC Comics. The six-issue limited series comes from writer Tee Franklin and artist Max Sarin. It follows Harley and Poison Ivy on a road trip following the climactic events of Harley Quinn Season 2’s finale, which saw the couple ride off into the sunset while evading the Gotham police after Ivy and Kite Man’s wedding fell through.

The Eat, Bang, Kill Tour will serve to fill in the gap between Harley Quinn Seasons 2 and 3, the latter of which is expected to premiere on HBO Max either late this year or early next year. A tie-in comic for the Harley Quinn animated series was originally announced during the virtual ComicsPro event back in February, though no further details were given at the time.

Per the official solicitation text for Harley Quinn: The Animated Series – The Eat, Bang, Kill Tour #1, “Harley and Ivy on the road trip of the century! Following the wedding disaster of the decade, Harley Quinn and Poison Ivy end up on the run from Commissioner Gordon and the GCPD! But as fun as all that sounds, Ivy still worries over leaving Kite Man at the altar… Luckily, Harley’s got the perfect scheme to shake her out of her wedding-day blues!”

Starring Kaley Cuoco as Harley and Lake Bell as Ivy, Harley Quinn originally premiered on the DC Universe streaming service on Nov. 29, 2019, with its first season concluding on Feb. 21, 2020. The series returned not long after, with Season 2 running from April 3, 2020 to June 26, 2020. Amid the restructuring of DC Universe, both seasons were added to HBO Max in August of 2020. The following month, it was officially confirmed that Harley Quinn would return for Season 3 as an HBO Max exclusive.

KEEP READING: Harley Quinn S3 Will Do Something With Joker ‘That’s Never Been Done’