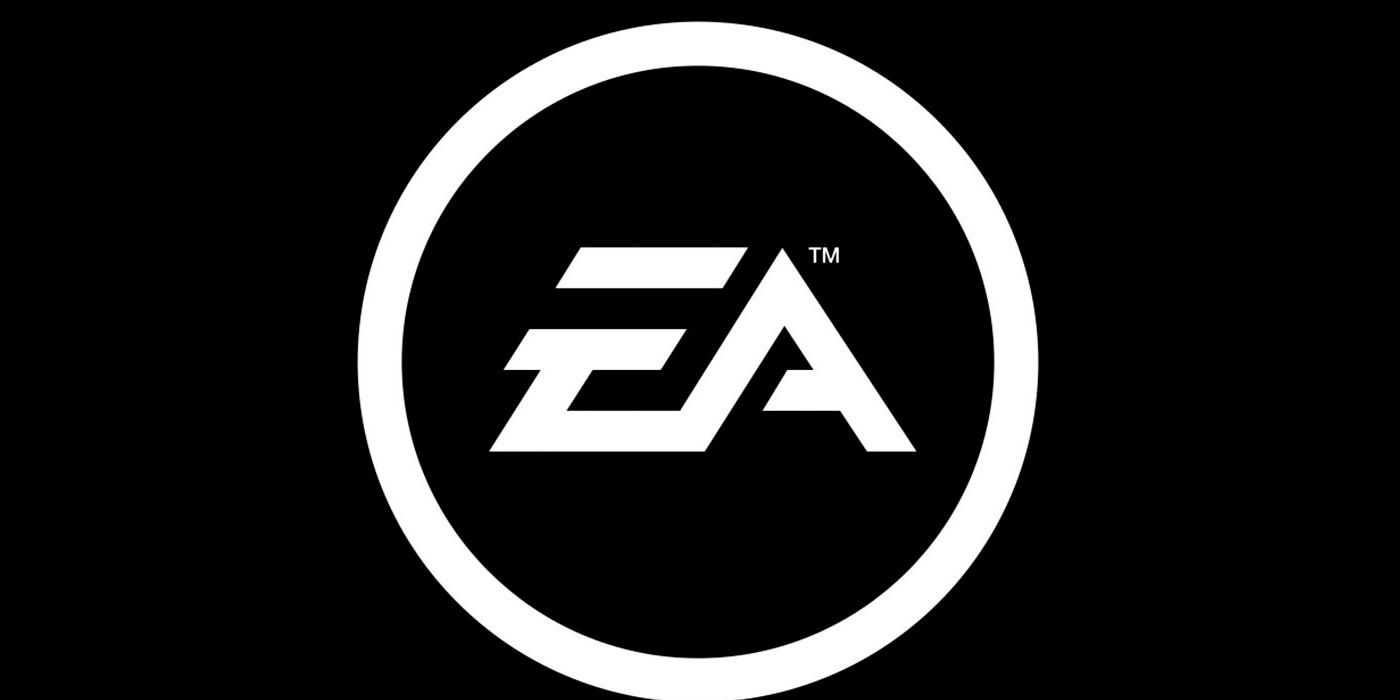 According to Vice, the hackers got their hands on source code for FIFA 21 and its matchmaking server, as well as code and tools related to the Frostbite game engine, which powers the Battlefield franchise. They also stole proprietary EA frameworks and software development kits (SDKs), which are bundles of code that help streamline game development. In total, the hackers have 780 gigabytes of stolen data and are trying to sell it on various hacking forums.

“You have full capability of exploiting on all EA services,” the hackers wrote in posts on the underground hacking forums. The hackers also shared screenshots to demonstrate that they actually have the data. “Only serious and rep [reputation] members all other would be ignored,” they wrote.

“We are investigating a recent incident of intrusion into our network where a limited amount of game source code and related tools were stolen,” an EA spokesperson said in a statement. “No player data was accessed, and we have no reason to believe there is any risk to player privacy. Following the incident, we’ve already made security improvements and do not expect an impact on our games or our business. We are actively working with law enforcement officials and other experts as part of this ongoing criminal investigation.”

Electronic Arts is the developer and publisher of some major gaming franchises, including The Sims, Need for Speed, Titanfall, Mass Effect and Star Wars.

KEEP READING: Why Battlefield 2042 Skipping a Single-Player Campaign Could Be a Problem

Batman’s WEIRDEST Love Could Never Last Because She Was a Police Officer
Venom Teases the Maker Ultimate Marvel Universe Invasion | CBR
A Quiet Place II Director John Krasinksi on Passing the Torch
Doctor Who: Missy Revisits Some of the Show’s Most Important Moments
10 Flying-Type Pokémon That Flew Under The Radar | CBR