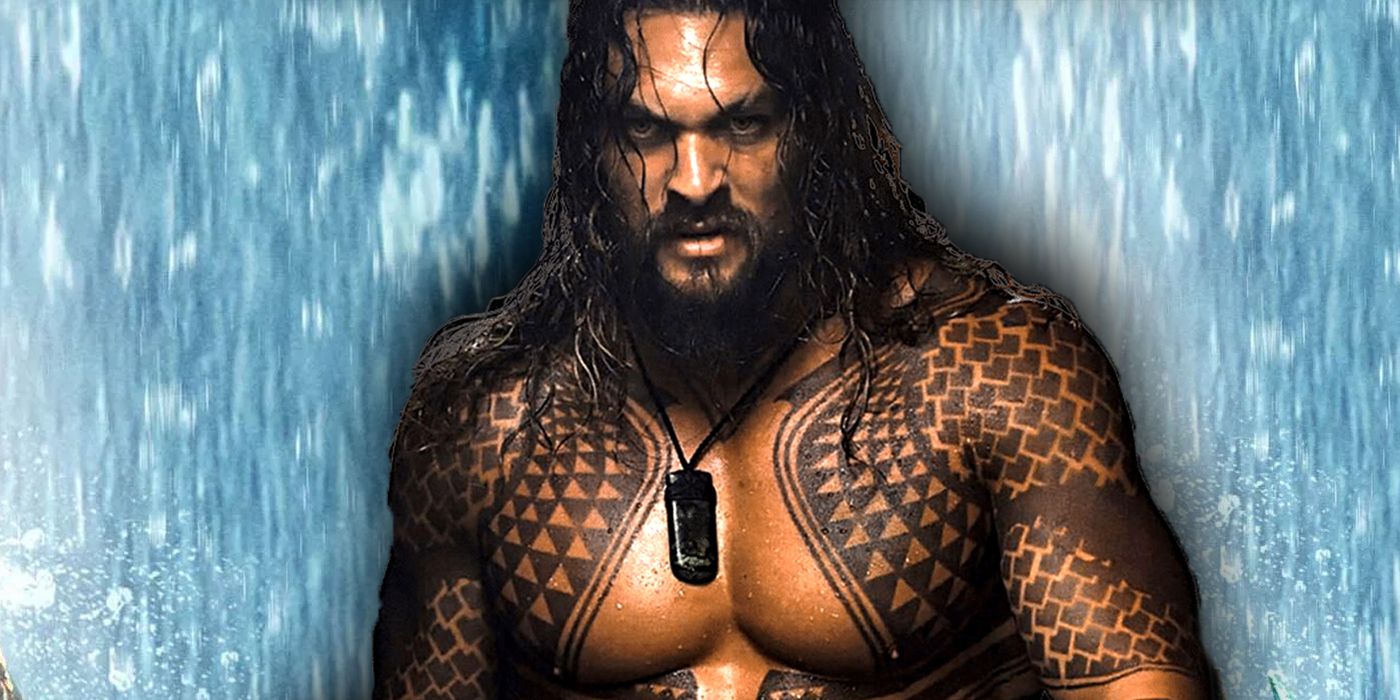 The sequel to 2018’s Aquaman is now titled Aquaman and the Lost Kingdom. Wan revealed the title in an Instagram post, which also featured images from a production meeting related to the movie. “The tide is rising,” he wrote in the caption.

Aquaman and the Lost Kingdom is set to begin filming this summer in London under the reported working title Necrus, and the film has started to round out its cast. Pilou Asbaek, who portrayed the sea captain Euron Greyjoy on Game of Thrones, joined the sequel in an undisclosed role. Meanwhile, returning cast members Amber Heard and Patrick Wilson are hard at work getting back into shape for the superhero sequel.

Aside fromAquaman and the Lost Kingdom, DC had plans to spin out the horror film The Trench, which would have followed the horrifying creatures of the Kingdom of the Trench Mera and Aquaman fought off in the first Aquaman film. The movie was eventually canceled, along with Ava DuVernay’s New Gods. However, Warner Bros. and DC indicated that these projects could return to the slate in the future but would remain shut down for now.

DC and Warner Bros. still have big plans for the DCEU. Confirmed future films include The Suicide Squad (Aug. 6), Black Adam (July 29, 2022), The Flash (Nov. 4, 2022) and Shazam! Fury of the Gods (June 2, 2023). Also in development are Batgirl, Static Shock, Blue Beetle, Zatanna and Wonder Woman 3. DC is also working on a Peacemaker HBO Max TV series, which will spin out of the events of The Suicide Squad.