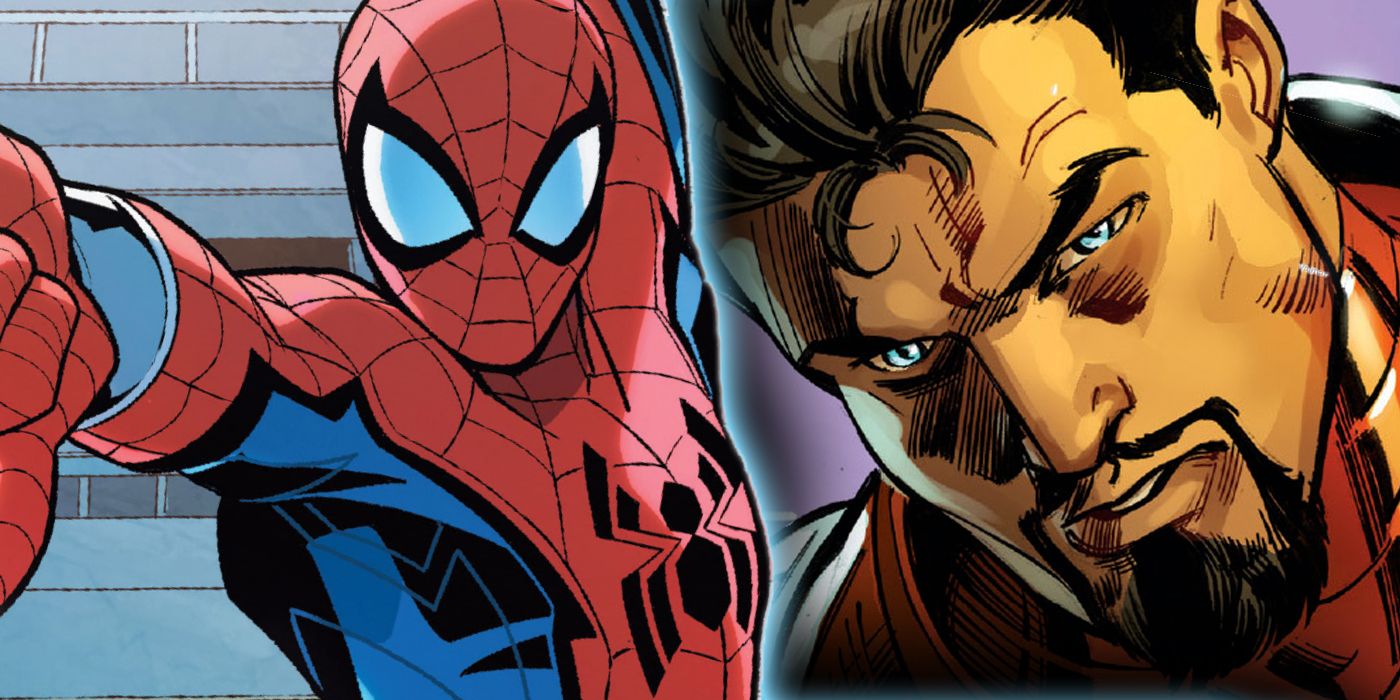 Spider-Man just started a brand-new adventure, and for once, he isn’t the smartest person in the room. He’s not even the second or third smartest, as Tony Stark has set up a new training facility for potential heroes known as the World-Wide Engineering Brigade.

Spider-Man is there to help these kids, who are alltrying to prove themselves as the smartest heroes in the Marvel Universe. W.E.B. includes Tony Stark’s young friend, Harley Keener, Lunella Lafayette, also known as Moon Girl, Onome from Wakanda, and Squirrel Girl. In what should come as no surprise, this unit of super-genius children had problems getting along initially, much like the Future Foundation before them. And when an attack on W.E.B. took place, they were hopelessly outmatched. It also didn’t help that Peter Parker’s insecurities added to the issues, and the entire program ended up being hacked by digital versions of supervillains.

Harley Keener makes his comic book debut in this issue. He was previously seen in the MCU’s Iron Man 3 as the boy who helped Tony, and he has now been interjected into the 616-Marvel Universe. When Harley referred to himself as Iron Man’s right hand, it rubbed Peter Parker the wrong way. While Harvey knew Peter as the man who designed Spider-Man’s tech, and seemed impressed, Peter considered himself to be Tony’s right-hand man. But that minor conflict was only the beginning.

Onome is a child prodigy who debuted in FF #19 by Jonathan Hickman and Gabriel Hernandez Walta. Her father was one of Wakanda’s greatest engineers, and she is considered one of the best, which is high praise especially for someone so young. She is someone who likes to take control, ordering Peter to lose his cell phone but keeping hers because she feels Wakandan technology is superior. Sadly, her arrogance cost the team dearly as they were attacked by someone hacking her phone. That did not go over well with Moon Girl, who has always struggled to get along with others, adding even more tension to the team dynamic.

Finally, Squirrel Girl is an expert in computer science and is the most laid-back of the child geniuses. The group was not only ultra-competitive, but they were also completely unprepared for what happened next. Onome wanted to fight villains, but Lunella explained they were not there to fight, and their job was to use their brains. When Peter tried to show them his latest invention, the hack began and these kids, despite their brains, couldn’t work together to stop the attack. These super engineers all tried to stop the hack simultaneously, without coordinating, and it only made things worse.

The attack took the form of holographs of Rhino, Doctor Doom, Green Goblin, and Loki, but they were actually viruses seeking all the information in the W.E.B. computer systems. When Spider-Man said they needed to all stop acting like kids and put their brains to work, he led them to act like a team. This is a team with a lot of promise, and W.E.B. could challenge the Future Foundation as Marvel’s preeminent group of super-genius children, if they ever learn to work together as a unit.

Shawn S. Lealos is a freelance writer who received his Bachelor’s degree in Journalism from the University of Oklahoma with a minor in Film Studies. He has worked as a journalist for 25 years, starting in newspapers and magazines before moving to online media as the world changed. Shawn is a former member of the Society of Professional Journalists and a current voting member of the Oklahoma Film Critics Circle. He has work published on websites like The Huffington Post, Time Warner Cable, Yahoo Movies, The Movie Network, Chud, Renegade Cinema, 411mania, and Monsters & Critics. Shawn is also a published author, with a non-fiction book about the Stephen King Dollar Baby Filmmakers and has begun work on a new fiction series as well. Visit Shawn Lealos’ website to learn more about his novel writing and follow him on Twitter @sslealos.