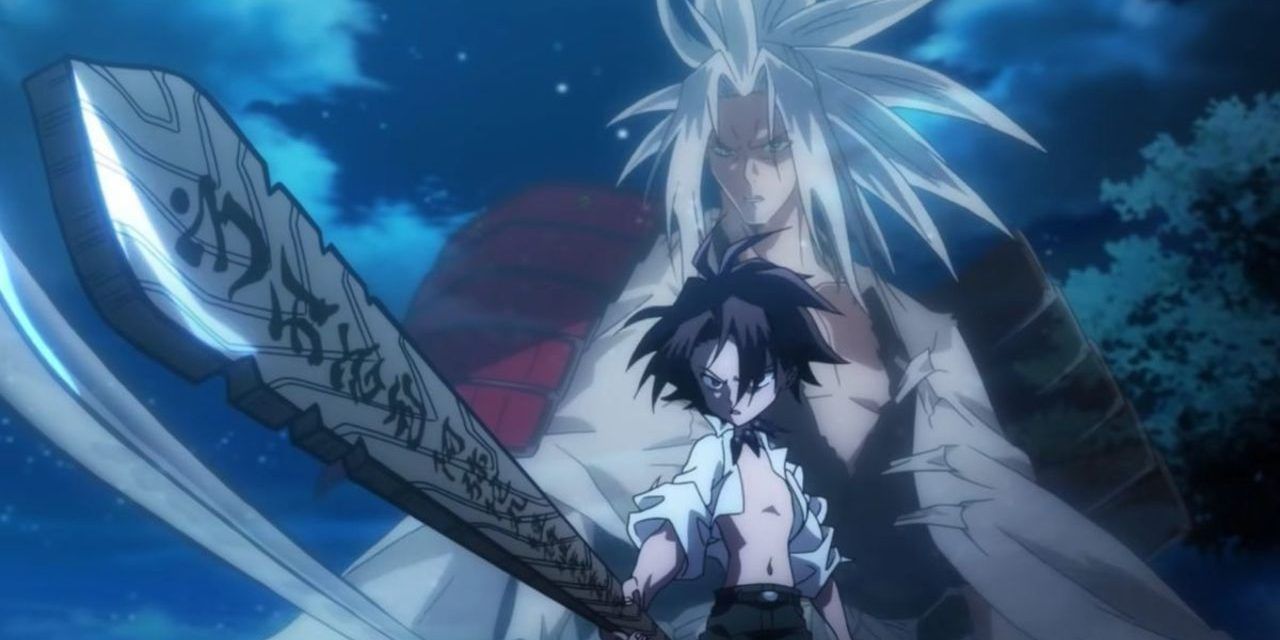 Netflix has released a new trailer for the upcoming anime series, Shaman King.

The trailer features 13-year-old Yoh Asakura, who enters the Shaman Fight– a tournament held once every 500 years in which shamans compete for absolute power over one another. The 11-episode series premiered in Japan in April but will be available in the U.S on August 9.

RELATED: Netflix’s The School Nurse Files Is a Must-Watch For Anime Fans

The anime is an adaptation of the Shaman King manga, which follows Yoh, who is also a medium, in his pursuit of the title of Shaman King. Succeeding means being able to contact the Great Spirit and reshaping the world in any way that the Shaman King wishes. In the manga, Yoh must compete in the Shaman Fight, against fellow shamans who each have their own vision for the world, including Yoh’s twin, Hao, who wishes to eradicate humans and create a world purely for shamans.

Shaman King previously saw a series in 2001, directed by Seiji Mizushima, though he left to work on the manga. That manga, which was written and illustrated by Hiroyuki Takei sold at least 38 million copies in Japan. Takei previously revealed that he had been asked to work on the upcoming reboot series, but turned it down due to the fact that the show would not be able to the voice actors or soundtrack.

Wonder Woman: How Amazons Attack Brought Themyscira to War With the World
My Hero Academia: Deku Confronts One For All’s Dark Origin With All For One
Did Pulitzer & Nobel Prize-Winning Author Pearl S. Buck Really Create a DC Hero?
REVIEW: The Mysterious Benedict Society Is a Kid-Friendly Adventure
Miles Morales’ Clones Could Get Webbed Up in thes New Infinity Stones Saga