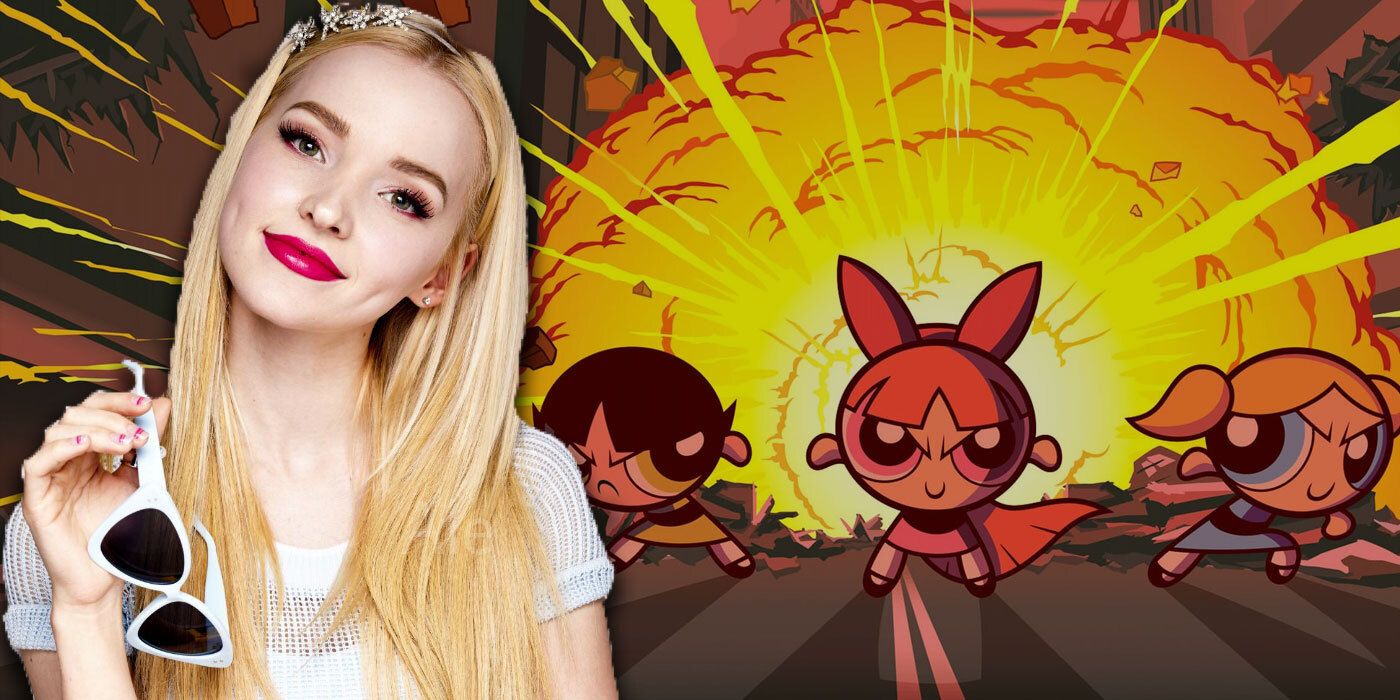 Dove Cameron, who will be starring as Bubbles on The CW’s Powerpuff, an updating of the Powerpuff Girls with the girls now adults, discussed the reasons why the pilot is being reshot and it is not because the script for the pilot leaked on the internet last month.

The CW decided to reshoot the pilot with the same actors (Cameron is joined by Chloe Bennet as Blossom and Yana Perrault as Buttercup) and CW Chairman and CEO Mark Pedowitz described the original script as being “too campy.” Meanwhile, the leaked script was passed around social media in May and was roundly mocked for its dialogue (the pilot was written by Academy Award-winning screenwriter Diablo Cody and Heather Regnier).

RELATED: The CW’s Powerpuff Girls Is Being Repiloted, But It’s Already on the Wrong Path

When asked by Entertainment Tonight about the reshooting, Cameron replied, “I can’t speak on it yet because they are still changing. Such a funny thing. They didn’t decide to rework the pilot because the script leaked. I just need to say that that wasn’t what happened. We had to reshoot it anyway for a couple of reasons.”

She continued, “It’s a really big piece of IP, and it’s tonally very specific. Like getting it right, making everybody happy, and also making sure that it translates. It’s so specific. To modernize it and to make it fit like, a bunch of different things that don’t normally go together, it’s just kind of like a puzzle piece. So we’re removing some elements and we’re replacing others. I think the script is going to get another whack, and it’s just going to be a slightly different approach but everything else is going to stay the same.”

RELATED: Powerpuff: CW CEO Explains Why the Pilot is Being Reworked

Cameron had never reshot a pilot before, but she was excited for the opportunity, noting, “But I’m actually very excited at the thought of it because I was texting the girls and we’re like, ‘Oh. Well, now we know what we’re doing. What an amazing thing. You never get to do that as an actor, go back and be like, ‘What would I have done differently?'”

Cameron spoke a little bit about her character, Bubbles, “I feel like my whole career, I’ve been told that I’m very, like, cartoon-ish in the way that I express [myself]. I just feel very involved in life. And so to be able to have free rein, to bring a beloved character to life that I love so much in a reality that is so obviously based in reality, but it’s so fantastical and over the top and ridiculous, and to have Diablo Cody at the helm, and shoot it with other girls…we just have so much fun.”