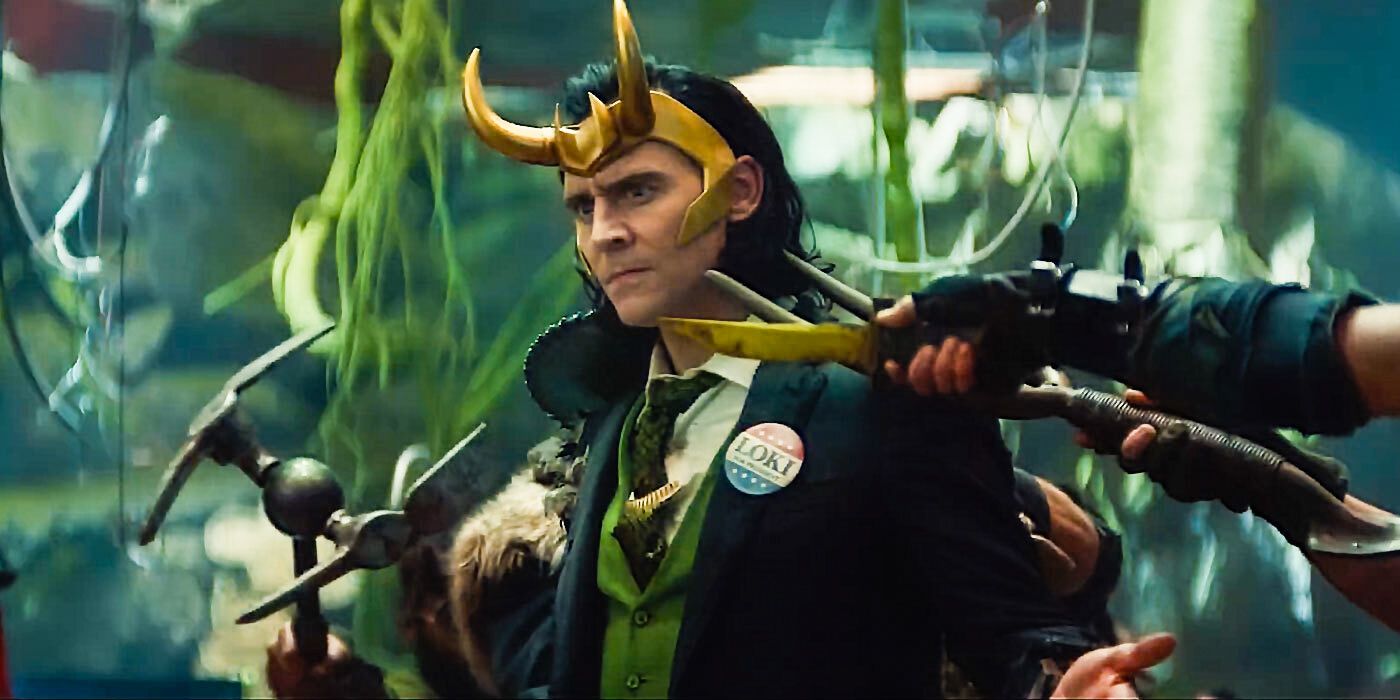 Loki may just be the most popular Disney+ Marvel show yet according to new data.

Streaming statistic company Samba TV reported that Loki 890,000 households tuned in on Wednesday for the premiere of the new Marvel Studios series. That surpasses the 759,000 of The Falcon and the Winter Soldier and the 655,000 of WandaVision. While the numbers don’t account for mobile views, they still offer insight into the popularity of the latest MCU show.

The show also bested Cruella, though the film’s premium price tag may have affected things. Across their respective debut weekends, WandaVision pulled in 1.6 million households to The Falcon and the Winter Soldier‘s 1.7 million. If Loki keeps its lead, it could crack 2 million households by the weekend.

One likely reason Loki has performed so well is thanks to the popularity of the character as played by Tom Hiddleston across so many films. He’s long been a favorite of fans and Loki certainly has a higher profile than the stars of the previous Disney+ shows. Add in the star power of Owen Wilson, and there was plenty to draw in audiences.

It likely also helps that both The Falcon and the Winter Soldier and especially WandaVision have been such big hits with critics and viewers alike, proving that Marvel’s new era of TV is every bit as worth watching as the films. And finally, the move from Fridays to Wednesday likely provided a boost since more people are likely to be home and watching TV during the week.

Like its predecessors, Loki has been a hit with critics, boasting a strong Rotten Tomatoes score and near-universal acclaim from outlets. Numerous fan theories have also emerged suggesting the show might be the most consequential to the movies. For one, head writer Michael Waldron is penning Doctor Strange 2, while the time-hopping concept of the show could connect to Ant-Man 3 villain Kang the Conqueror. It’s still too early to tell just what effect the series will have on the films, but it’s clear that the concept, star and character have pulled people in.