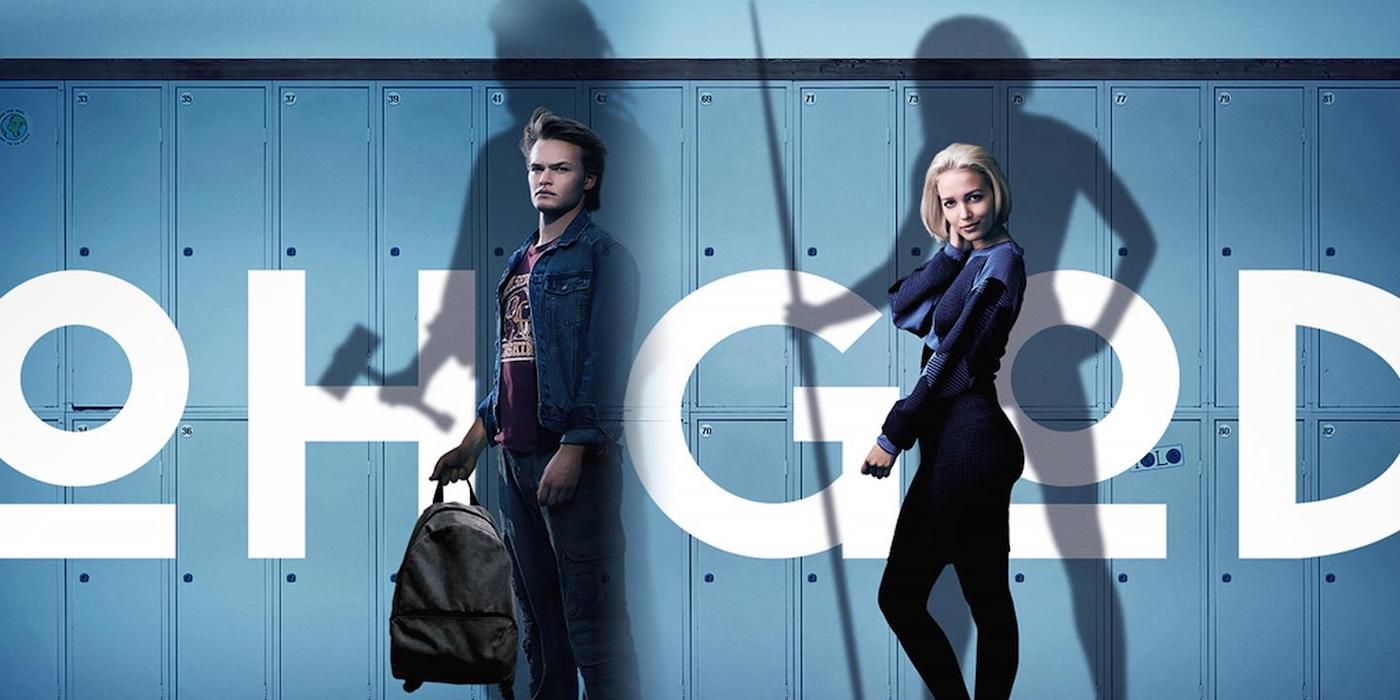 Netflix’s Ragnarok really pushed Magne (David Stakston) in Season 2 as he wrestled with the decision of trying to harness his powers as Thor. Initially, he was all in, but after murdering Vidar — one of the Frost Giants in human form — Magne started to get PTSD, made even worse by the fact that Vidar was the father of his half-brother, Loki/Laurits.

Nonetheless, Magne powered through and began assembling his crew of gods, but while he finally got Mjolnir as the season ended, the Jutul family plotted too. With that said, let’s break down what Season 3 can offer from these threads.

Magne was duped by Saxa into sex, with Vidar’s daughter deflowering and distracting him so he wouldn’t get to Loki as Fjor and Ran beat him senseless. They were exacting revenge for Vidar’s death, but the thing is, Saxa does genuinely have feelings for Magne. Season 2 can dissect if she really wants to become an ally and work with him to bring her brother and mom down.

She wants to run their company and turn it from an environmental terror into something positive after all the tax evasion and pollution, after all. Magne might actually see this as a sensible move as Saxa knows all about the giants, their weapons and is fed up of their sinister past.

However, she could be tricking him again, with speculation that she might become pregnant with Thor’s kid and use it as a weapon down the line to consolidate her empire and ensure no gods or giants are alive to challenge her. She’s always wanted the empire to herself, and was happy Vidar got killed. The way she’s bitter that Fjor came back and usurped her too, we can see her being even more conniving.

RELATED: The Conjuring 3 Introduces the Franchise’s Most Powerful Enemy – Then Wastes Them

THE RISE OF LOKI

Loki ended the season by partnering with Ran and Fjor to release the Midgard Serpent into the Edda lake. But as much as they’ve got him cornered, he’s got a mental bond with this ‘child’ so he can always be grooming it to buck prophecy and turn on the giants instead. While he may be helping Magne, there’s also the chance he betrays him too as Odin kicked Loki out of their team.

We can see this outcast in Loki wanting all giants and gods gone so he can use the serpent to rule Edda, and then the world. He was distraught when Vidar died as they were spending quality time together after their mom, Turid, revealed the truth, so it’ll come down to Loki’s perspective on family. He even injected Odin’s blood into himself so the power it brings may further alter his mental state.

He’s sadly had a torrid time finding love after coming out, so all this could see Loki accepting his evil destiny rather than the humanity Laurits’ side offered. Loki did buy into it for a while, but after Magne tricked him to gain Vidar’s key to go forge his hammer, he got pissed and this could be why he evolves into the trickster come Season 2.

RELATED: The Conjuring: The Lover Reveals the Dark Past of Annabelle’s SCARIEST Demon

Season 3 needs to kick Odin’s team into next gear, so they will be training. The all-seeing god has Freyja on board but she’s still working out her powers of manipulating minds. He’s got Tyr as well, but this god of war needs a lot of work in battle. Halvor, the dwarf, is with them too so at least Odin has numbers to go find more gods, sorcerers and weapons. Signy knows about Thor’s battle as well, so with speculation that she’s Sif, fans are eager to see Heimdall, Balder and the Warriors Three join up.

It won’t be easy, though, as Fjor has embraced being Vidar’s successor wholly. He and his mom have so many weapons — from clubs to spears to bow and arrows — and if they corrupt the serpent, it’ll truly be the apocalypse. They may even go after other giants around the world and seek out new weapons as they were scared watching Magne in full control of Mjolnir.

They know Saxa’s against them too so they will need to level the playing field. Vidar already hinted that he left contingency measures in case he ever passed, not just to ensure Ran could carry on the family, but that Fjor would become the ultimate leader. As such, Season 2 can see the mother-son pair become more cutthroat than ever.

Ragnarok has a lot to address on this front as Gyr left town, hoping Fjor would come with her, following her dad’s suicide. She could return with a vengeance as he died due to poisoning from Vidar’s company, so knowing Fjor is running that ship will have her incensed. It could drum up a triangle with Fjor and Magne again, as Magne didn’t let her know his secret and that he loved her.

He’ll also have Signy and Saxa to deal with, as both seem to be in love with him, but they do have ulterior motives. Tyr and Freyja have a romance that Odin may want checked as well as he’ll be about duty first. Lastly, Loki will have to sort out what’s up with his crush, Jens, after finding him with another guy, while Turid is into their school teacher, someone who knows all about Norse mythology.

Seeing as Loki and Thor are exploring their Norse heritage, these romances will all play key roles moving forward as their emotions are tied to what they do with their powers. With all these arcs coinciding they could be the catalyst for the brothers — seeing love all around them — to embrace each other and become protectors again. Magne never discarded Laurits so it’ll be more on him to let go of the hate that Loki brings.

He-Man and Skeletor Return in the First Masters of the Universe: Revelation Trailer
Related Topics

DC’s Ambush Bug Joins the Suicide Squad in Issue #7 | CBR
Did Jim Ever Cheat On Pam? & 9 Other Questions From The Office, Answered
How Sons of Anarchy Ended: What Happened to Jax, Gemma & Everyone Else
The CW Drops New Trailer for Wellington Paranormal | CBR
Honor Student at Magic High School Release Date, Trailer & Plot