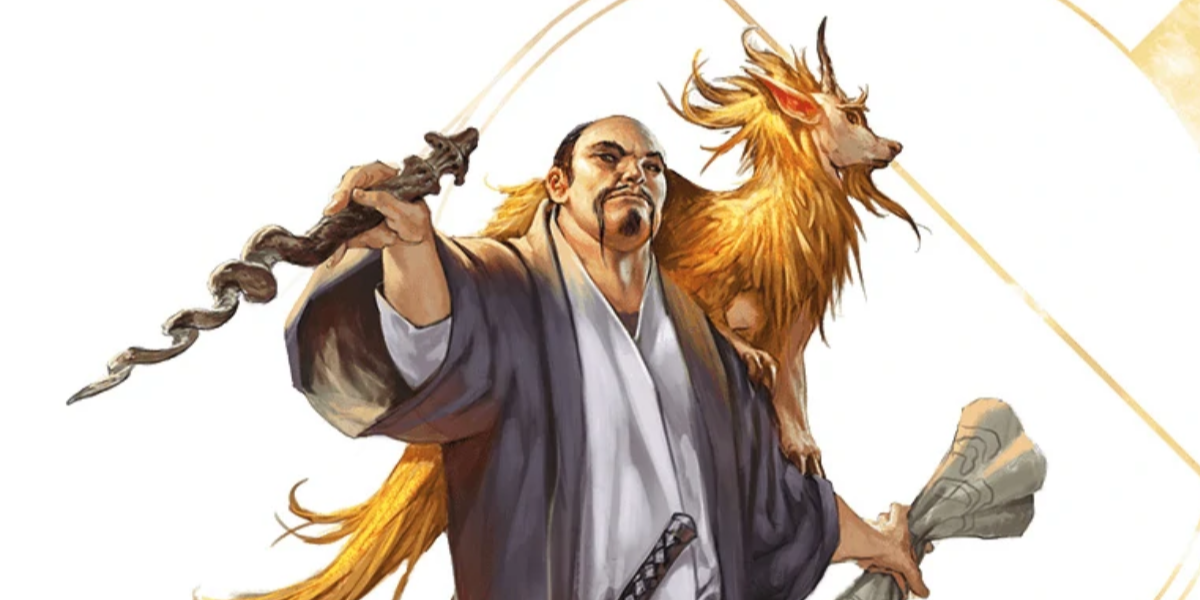 High level spellcasters in Dungeons & Dragons can become like demigods among their party. At the lower levels, casters struggle to stay competitive with their martially-inclined allies, but as they stack on the levels and gain greater versatility and power in their spells, they become invaluable to the party’s success. However, eighth level spells are a valuable and limited resource.

Not all campaigns even last long enough to reach this level of power, and even characters who do will likely have few chances to actually use eighth level spells. This means each one needs to count. Choosing the wrong ones means a player won’t be able to show off their skills, which can impact how much a player enjoys what should be the most exciting part of a campaign. Here are some eighth level spell options that players should avoid at all costs.

RELATED: Dungeons & Dragons: These 7th Level Spells Are the Worst in the Game

Control Weather is a great example of a spell that isn’t worth the slot it takes to cast it. The scope and flavor of the spell can certainly make a mage feel like a god, controlling the climate in a five mile radius for up to eight hours. Unfortunately, the weather is rarely a great challenge for parties of such a high level, and spending eight hours concentrating on a single spell with such limited application is almost never worth it. The spell has little combat-application either, so compared to options like Maze or Dominate Monster that could end a fight as soon as it begins, it’s hard to justify Control Weather.

The same goes for Telepathy, which simply occupies too powerful a spell slot for its effect. Communication options should be as trivial as the weather for powerful parties, and there are less costly spells and alternative means of communicating that don’t require players to sacrifice a potentially powerful weapon in battle. Another eighth level option, Demiplane, has similarly low payoff, so casters with limited uses like Warlocks have virtually no reason to take such a spell.

The real trap with a lot of bad tradeoff spells at high levels is that they can sound cool while not really being worth it. Maddening Darkness is one example, as its ability to deal out damage while blinding enemies seems invaluable. However, darkness is quite often a two way street, especially alongside allies. Plus, it proves totally useless against opponents with extrasensory abilities. While it can deal a decent amount of damage, that’s not particularly impressive for this level and does not justify its use when there are superior alternatives without potential drawbacks to allies.

By the time 8th level spells are an option, fighting as a team is an essential part of combat. While some of the best spells in the game have the potential to end a combat encounter immediately, even those spells are not perfect. Balancing advantages with disadvantages is always tricky business, so make sure when choosing eighth level spells that you are not glossing over the cost just because the idea of creating a psychosis-inducing shadow or raining lightning bolts from the sky sounds so cool.

Brenton somehow earned a college degree in the middle of a multi-decade pop culture binge he continues to this day. His interests range across philosophy, literature, and the arts to comics, cartoons, television, and Dungeons & Dragons.