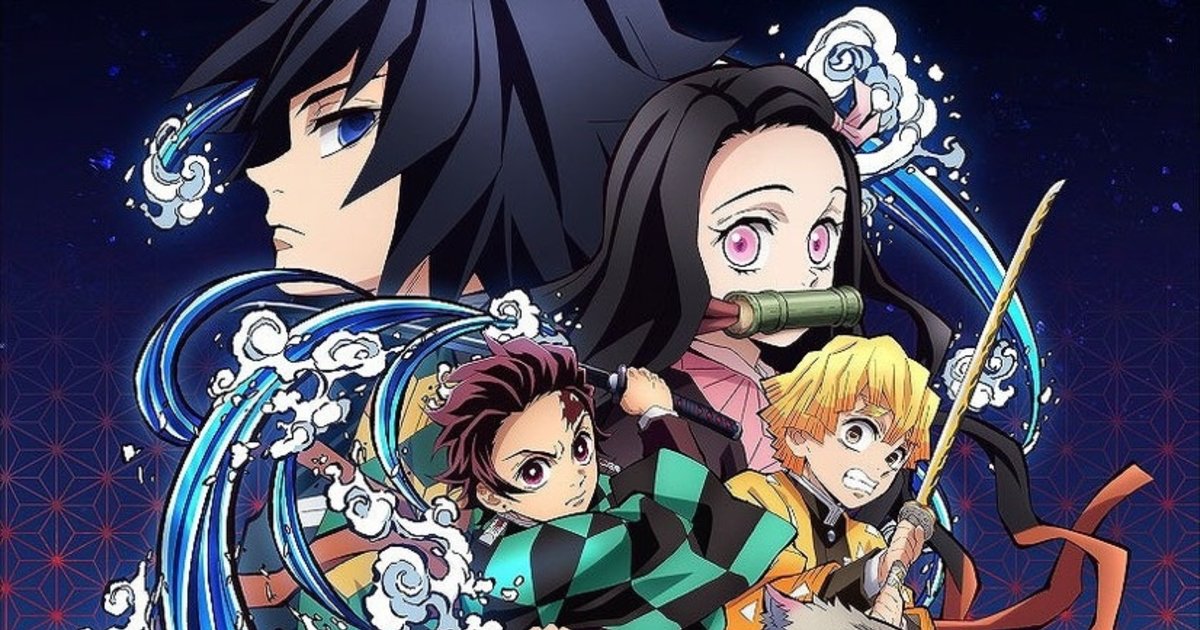 A dynamic visual penned by ufotable has also been released. With protagonist Tanjiro Kamado in the centre, it also features four other central characters.

The game consists of a solo story mode based on the anime’s plot and a battle mode, where players will be able to fight both online and offline as characters from the franchise.

Kimetsu no Yaiba: Hinokami Kepputan is set to release sometime in 2021.

The Slime Diaries: That Time I Got Reincarnated as a Slime Reveals Visual & 2nd PV!
How Not to Summon a Demon Lord Season 2 Releases Main Visual!
Demon Slayer: Kimetsu no Yaiba Movie Gets Seven-Day US Run From February 26!
Hatsune Miku to Get “Mikuverse” With Animated Series and More!
Pokémon Legends: Arceus Open World RPG to Be Released in Early 2022!