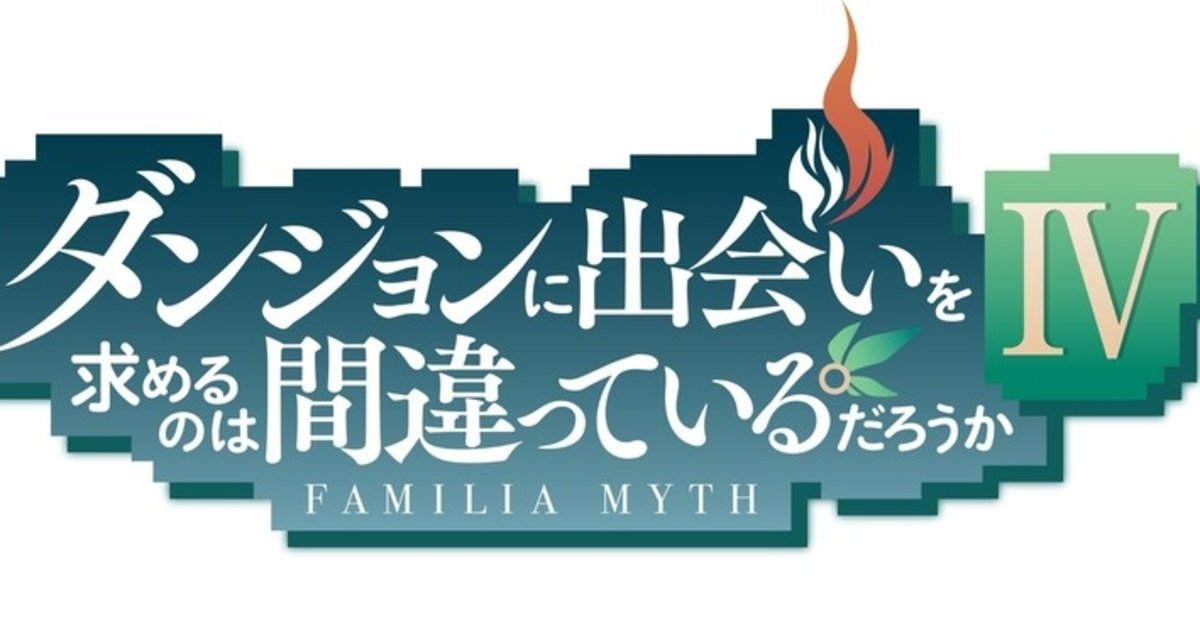 Fantasy anime Is it Wrong to Pick Up Girls in a Dungeon has been confirmed for a fourth season set to air in 2022!

Adapted from the light novel series written by Omori Fujino and illustrated by Yasuda Suzuhito, Is it Wrong to Pick Up Girls in a Dungeon (also known as DanMachi) follows the adventures of Bell Cranel, the sole member of the Hestia Familia which serves the goddess Hestia.

The announcement was made at an event marking the 15th anniversary of GA Bunko. Along with DanMachi, the following six TV anime titles were confirmed: a reboot of Virgin Road, The Genius Prince’s Guide to Raising a Nation Out of Debt (Hey, How About Treason?), Tomodachi no Imouto ga Ore ni Dake Uzai, Shikkakumon no Saikyou Kenja~Sekai Saikyou no Kenja ga Sarani Tsuyokunaru Tame ni Tensei Shimashita~, Tensei Kenja no Isekai Life~Dai-2 no Shokugyou wo Ete, Sekai Saikyou ni Narimashita~, and Goblin Slayer Season 2.