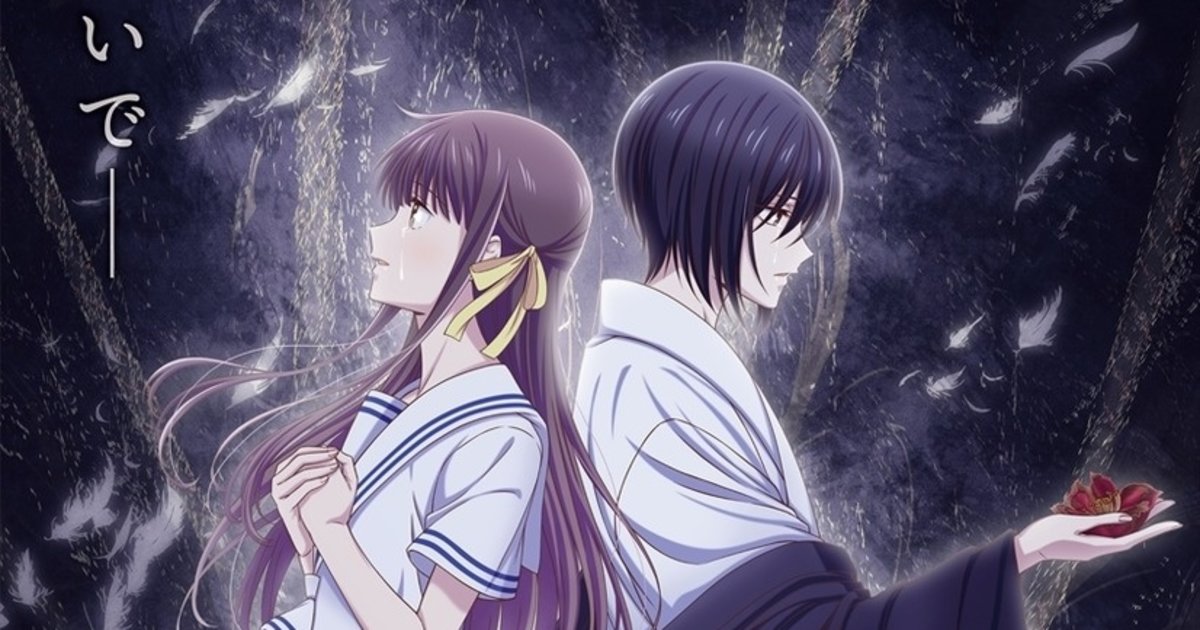 An emotional new teaser visual starring Tohru and Akito has also been revealed.

Fruits Basket began as a hugely popular manga by Takaya Natsuki, which ran in Hana to Yume from 1998 to 2006. Its story follows high school girl Honda Tohru, who ends up moving in with a classmate after her mother is killed in a car accident – only to discover that his family is the subject of a curse where they are each possessed by spirits of the Chinese zodiac.