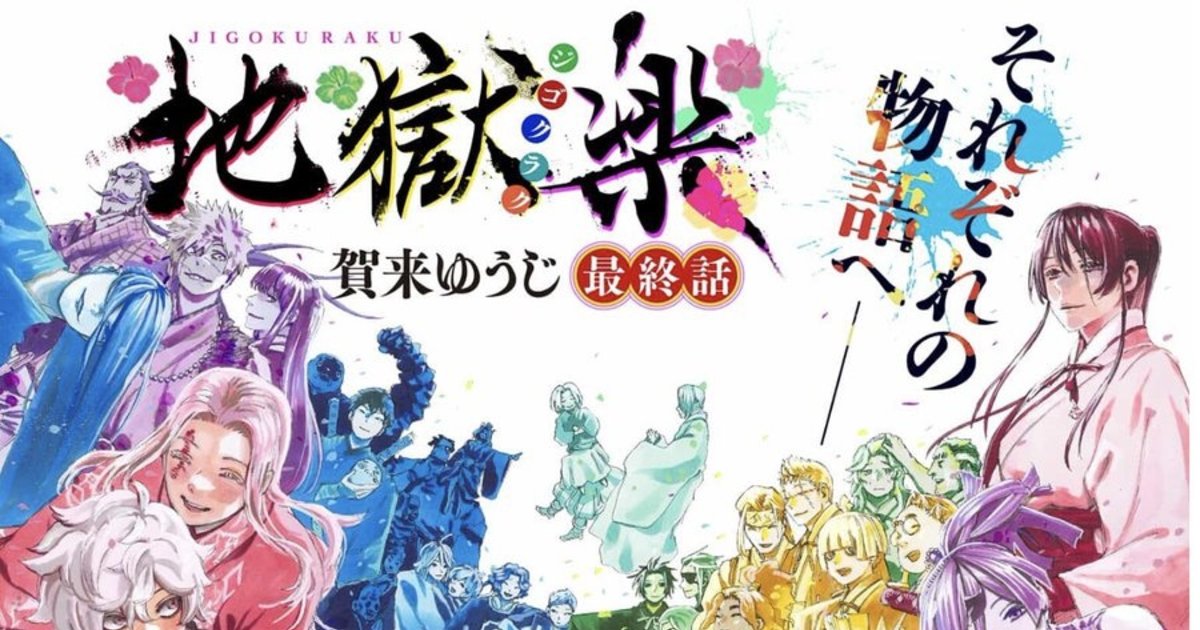 The announcement came just as the manga reached its final chapter in Shonen Jump+ on Jan. 25.

Set at the end of the Edo era, the series follows superhuman ninja Gabimaru. After a friend’s betrayal leads him to be arrested, he is ordered to retrieve the elixir of life in exchange for a pardon for his crimes.

Demon Slayer: Kimetsu no Yaiba Movie Gets Seven-Day US Run From February 26!
How Not to Summon a Demon Lord Season 2 Releases Main Visual!
The Slime Diaries: That Time I Got Reincarnated as a Slime Reveals Visual & 2nd PV!
Pokémon Legends: Arceus Open World RPG to Be Released in Early 2022!
Hatsune Miku to Get “Mikuverse” With Animated Series and More!