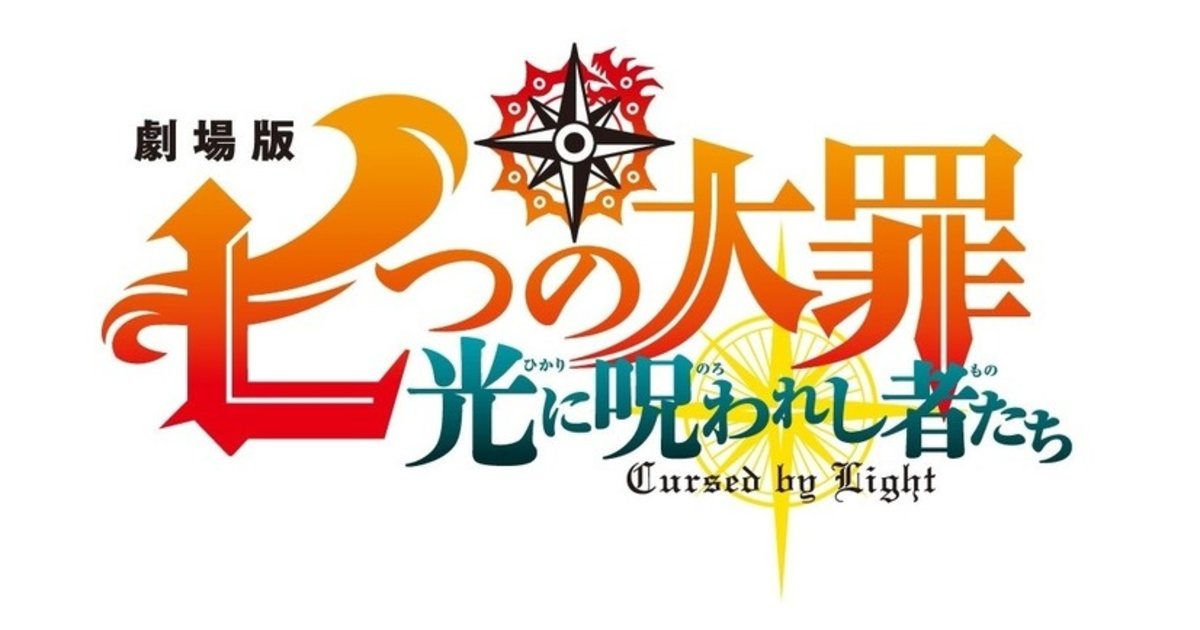 While specific details are yet to be announced, the movie is set to feature a completely original plot. Set after the events of the TV anime, it will reveal more of Meliodas and Elizabeth’s story, with evil forces once again throwing the world into chaos through a dangerous conspiracy.

Originally a manga by Suzuki Nakaba, The Seven Deadly Sins features a medieval setting blended with fantasy elements. The story follows Meliodas (a knight who is the leader of the titular Seven Deadly Sins) and his companions as they fight against evil.

Pokémon Legends: Arceus Open World RPG to Be Released in Early 2022!
Demon Slayer: Kimetsu no Yaiba Movie Gets Seven-Day US Run From February 26!
Gintama: The Final Movie’s First 90 Seconds Streamed!
Hatsune Miku to Get “Mikuverse” With Animated Series and More!
How Not to Summon a Demon Lord Season 2 Releases Main Visual!