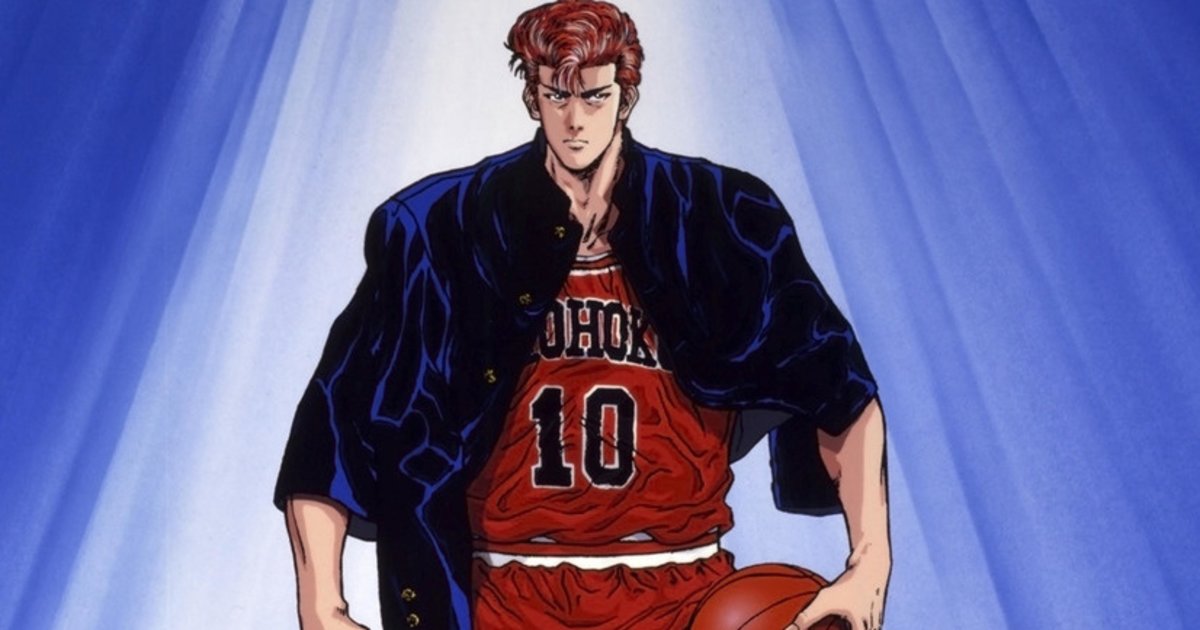 Popular basketball manga Slam Dunk will be heading back to the big screen with an anime movie!

Created by Inoue Takehiko, Slam Dunk ran from 1990 to 1996 in Weekly Shonen Jump, becoming one of the best-selling manga series in Japan and the rest of the world. It was also adapted into a popular TV anime series and several anime movies.