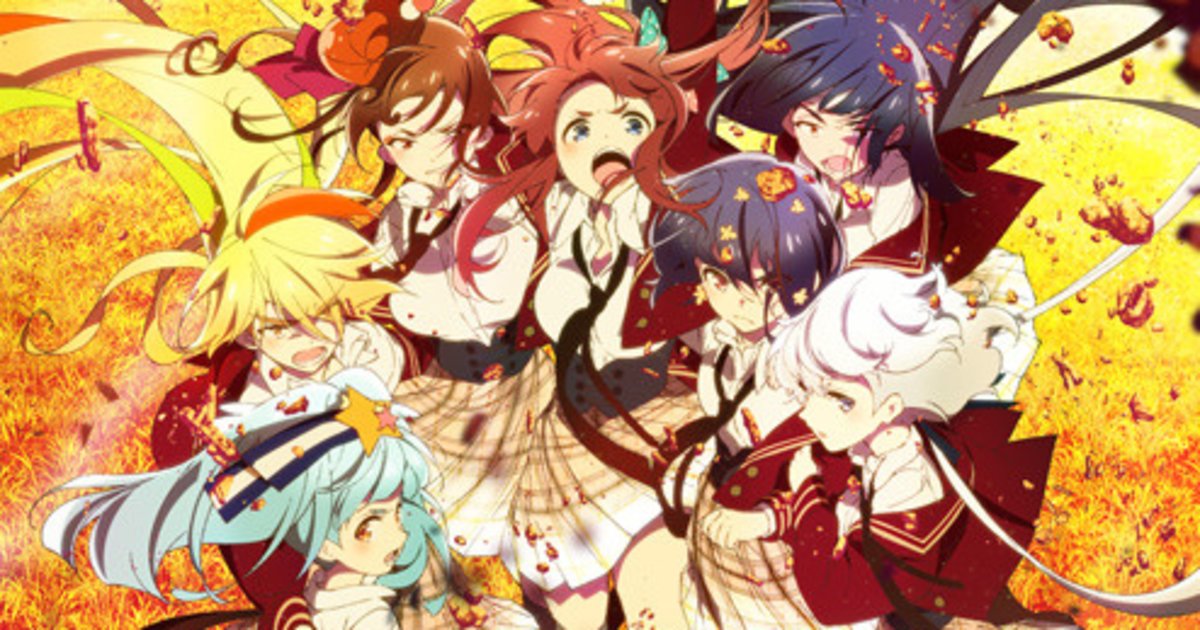 The PV features Tatsumi Kotaro and idol group Franchouchou steeling themselves to save Saga. Meanwhile, the key visual, illustrated by character designer Fukagawa Kasumi, focuses on the seven idols.

Zombie Land Saga follows an unusual idol group named Franchouchou. Created to save the prefecture of Saga in Japan, each of its members has been resurrected as a zombie.

The cast and creative team from the first season will return for Season 2, which is produced by MAPPA again.