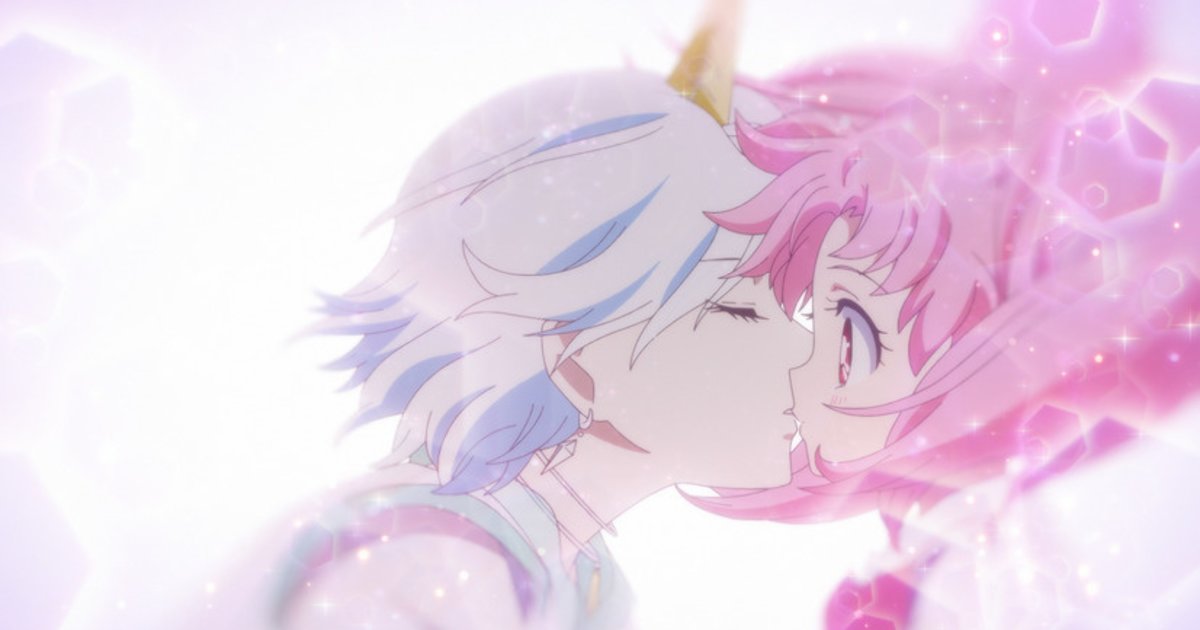 The clip shows Chibiusa as she dreams of being strong and beautiful like Usagi. While Chibiusa also laments that she falls far short of her ideals, she finds comfort in Helios, who swears to support her. Finally, the two share a tender kiss.

Sailor Moon Eternal is the latest installment in Takeuchi Naoko’s iconic magical girl franchise. Its 20th anniversary project began in 2012, with new anime series Sailor Moon Crystal airing in 2014. Previously slated to premiere in 2020, the two-part Eternal movie serves as both a sequel and a “fourth season.”

How Not to Summon a Demon Lord Season 2 Releases Main Visual!
Anison Star Masayoshi Oishi Reveals Self-Produced Anime Music Video!
Hatsune Miku to Get “Mikuverse” With Animated Series and More!
Pokémon Legends: Arceus Open World RPG to Be Released in Early 2022!
The Slime Diaries: That Time I Got Reincarnated as a Slime Reveals Visual & 2nd PV!