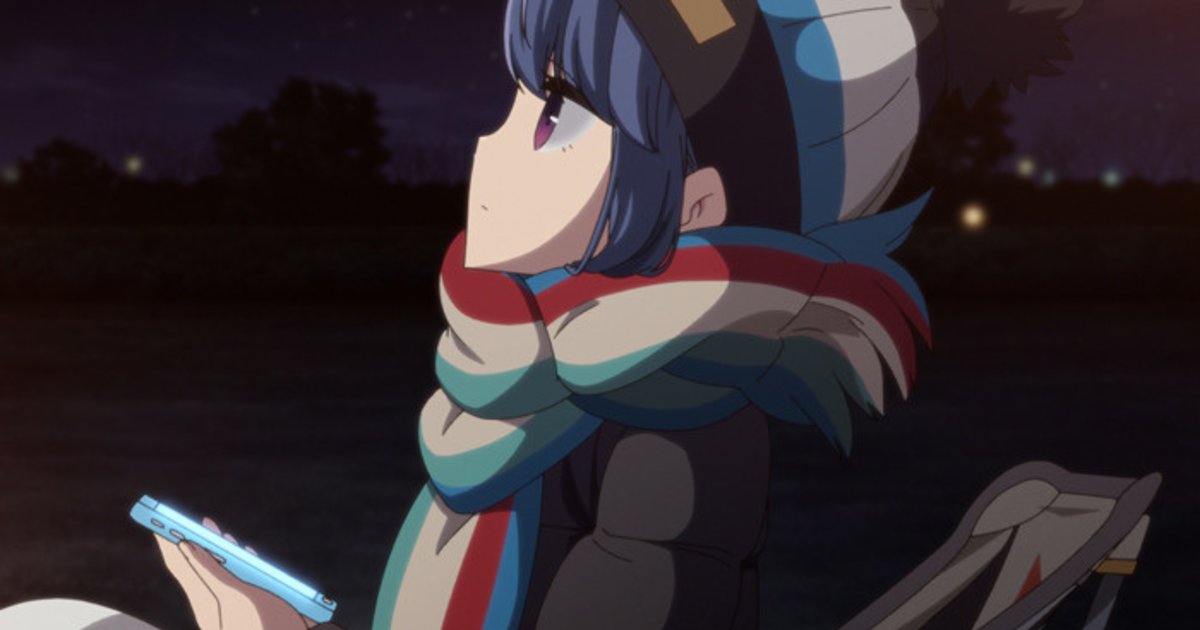 The trailer showcases new adventures that the girls will embark on, set to ending theme song “Haru no Tonari” by Sasaki Eri and opening theme song “Seize the Day” by Asaka.

Adapted from Afro’s manga of the same name, Laid-Back Camp revolves around the everyday lives of high school girls in Yamanashi who enjoy going camping in a low-key way. It received its first TV anime season in 2018.

Hatsune Miku to Get “Mikuverse” With Animated Series and More!
Demon Slayer: Kimetsu no Yaiba Movie Gets Seven-Day US Run From February 26!
The Slime Diaries: That Time I Got Reincarnated as a Slime Reveals Visual & 2nd PV!
Pokémon Legends: Arceus Open World RPG to Be Released in Early 2022!
Gintama: The Final Movie’s First 90 Seconds Streamed!