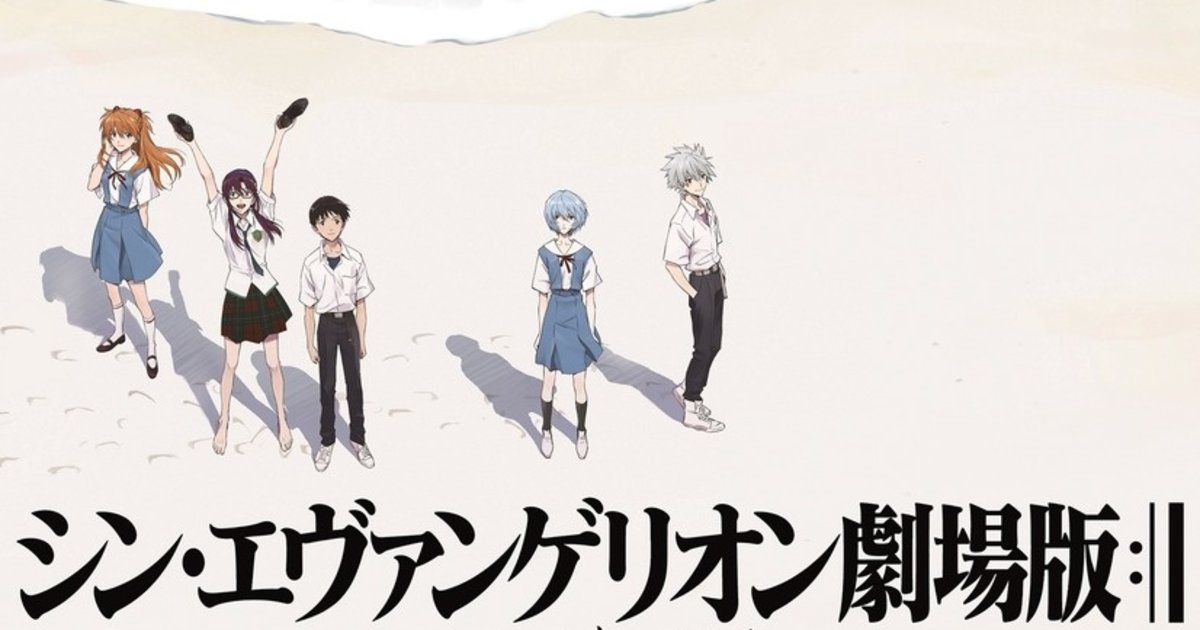 “One Last Kiss” marks another of Utada’s contributions to the Evangelion franchise, with the theme songs for the previous three Rebuild of Evangelion movies having also been performed by her.

A new poster visual featuring the series’ central characters has also been released.

Evangelion: 3.0+1.0 is the fourth and final installment in the Rebuild of Evangelion movie series, produced by Studio Khara as a remake of the 1995 anime Neon Genesis Evangelion. The series follows teenager Ikari Shinji as he is forced to defend humanity from existential threat by piloting a giant robot at the behest of his authoritarian father.

Evangelion: 3.0+1.0 Thrice Upon a Time is slated to premiere on Jan. 23 with midnight screenings at 15 cinemas in Tokyo, Osaka, Nagoya, Fukuoka, and Sapporo. Tickets will be available from each of the participating cinemas from midnight (JST) on Jan. 13.