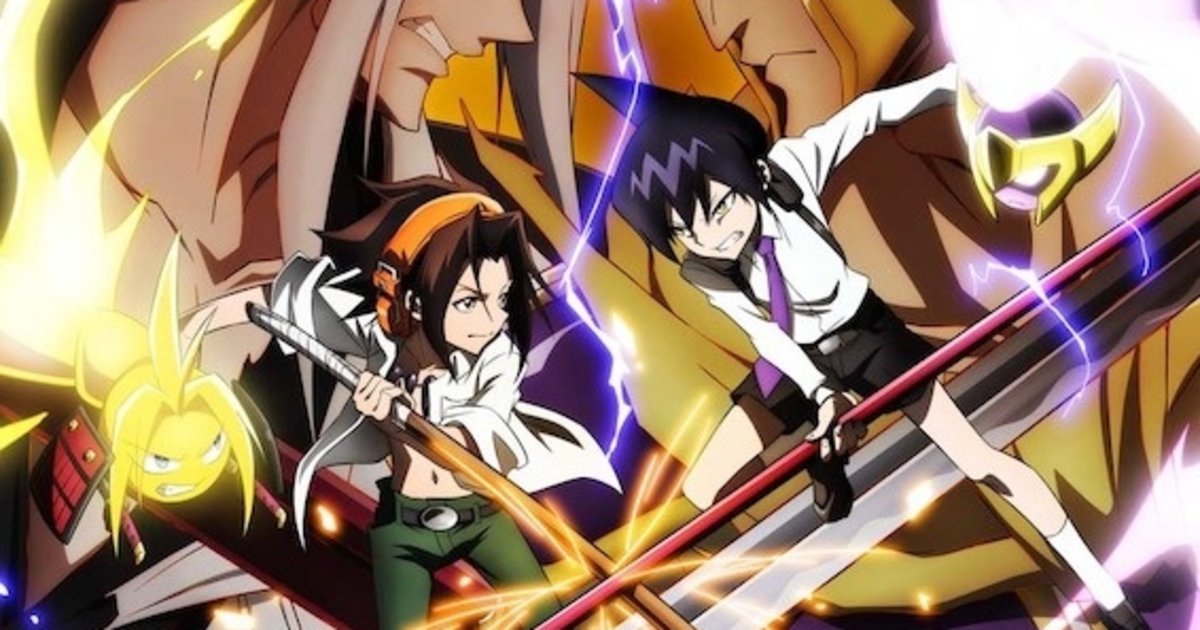 Upcoming reboot anime Shaman King has released a new key visual and trailer along with information on the cast and theme song artist!

The following cast members have been confirmed for the reboot: Inuyama Inuko as Oyamada Manta, Park Romi as Tao Ren, and Takaguchi Kosuke as Bason, Tanaka Masahiko as Umemiya Ryunosuke, and Takagi Wataru as Tokagero.

Hayashibara Megumi, who voices Anna, will return to perform the new series’ opening and ending theme songs, having also done so for the original 2001 anime.

Originally a manga by Takei Hiroyuki, the franchise revolves around a young boy named Yoh who aspires to the title of Shaman King. To do this, he must win his way through the legendary Shaman Fight tournament, which only takes place once every 500 years.