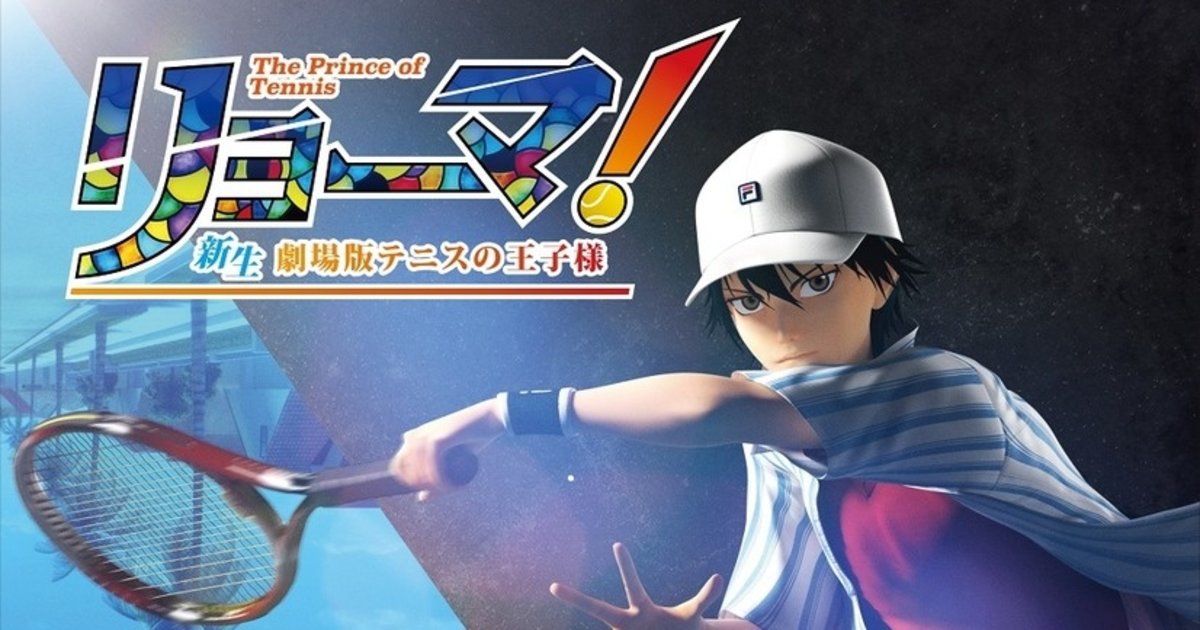 A key visual and teaser video were revealed along with the announcement.

Originally a manga serialized in Weekly Shonen Jump from 1999 to 2008, The Prince of Tennis follows Echizen Ryoma, a cocky young tennis prodigy who must face new challenges after moving back to Japan.