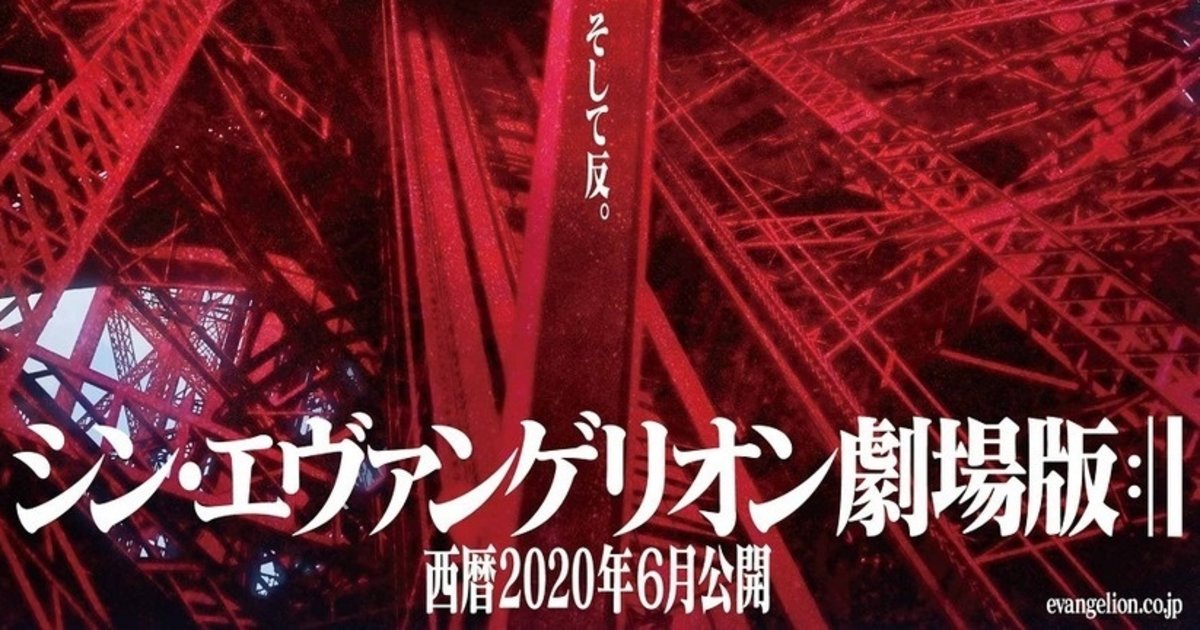 An eerie new trailer was released along with the big announcement.

Although the movie was slated to premiere on Jun. 27, the date was pushed back due to the effects of the COVID-19 pandemic.

Evangelion: 3.0+1.0 is the fourth and final installment in the Rebuild of Evangelion movie series, produced by Studio Khara as a remake of the 1995 anime Neon Genesis Evangelion. The series follows teenager Ikari Shinji as he is forced to defend humanity from existential threat by piloting a giant robot at the behest of his authoritarian father.