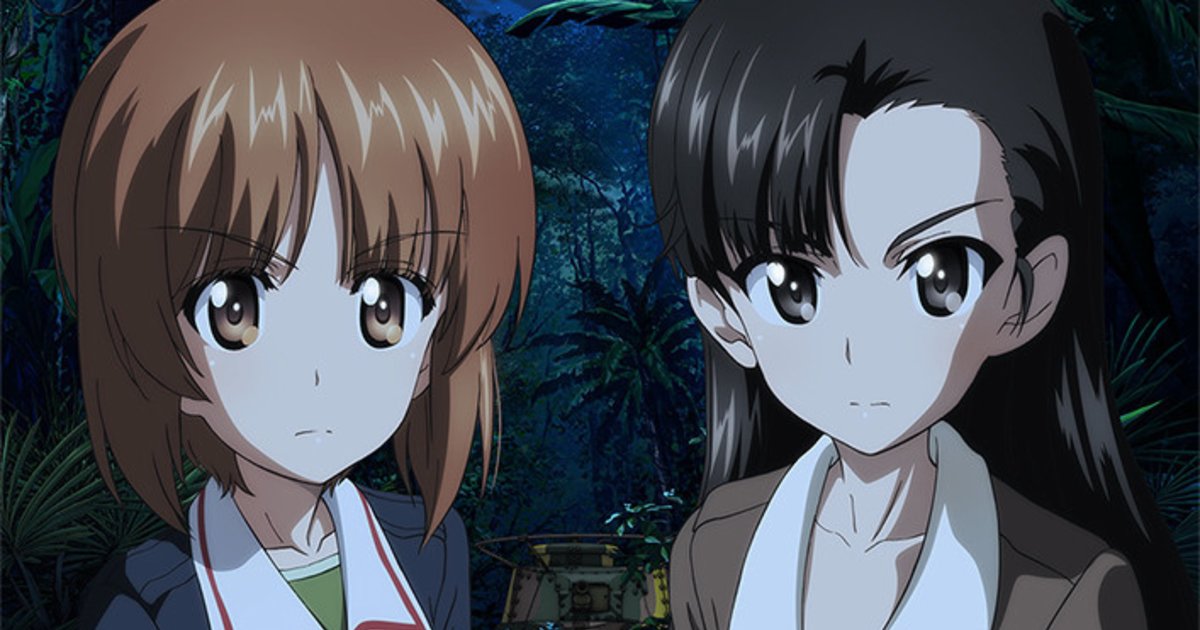 Girls und Panzer follows a group of high school girls participating in an unusual hobby – tank battles with clubs from other schools.

First broadcast as a 12-episode series in 2012, an OVA series followed in 2014 with a movie in 2015. The latest movie series is billed as the “final chapter” and will run to six movies, the first and second of which were released in 2017 and 2019 respectively.