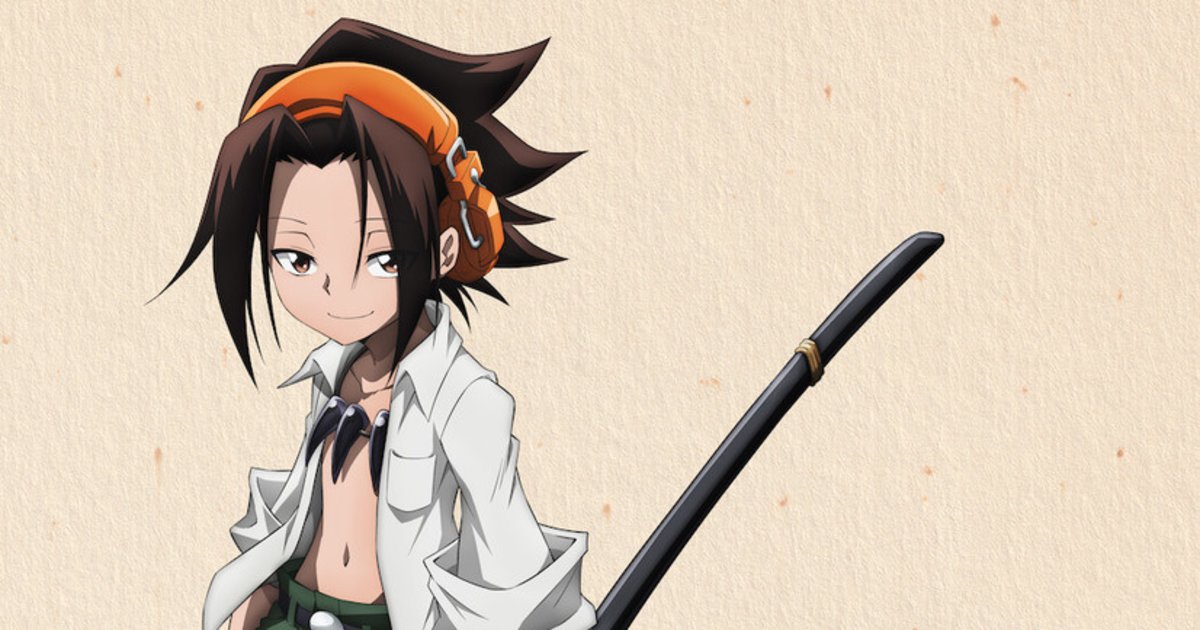 It was also announced that Konishi Katsuyuki, Hayashibara Megumi, and Takayama Minami will reprise their roles from the original anime series as Amidamaru, Anna, and Hao respectively.

A newly released teaser video features clips of Yoh in a showdown in his Spirit of Sword: White Swan state.

Originally a manga by Takei Hiroyuki, the franchise revolves around a young boy named Yoh who aspires to the title of Shaman King. To do this, he must win his way through the legendary Shaman Fight tournament, which only takes place once every 500 years.

A new arc of the manga, Shaman King The Super Star, is currently running in Shonen Magazine Edge.

The Shaman King anime reboot is slated to air in Apr. 2021.