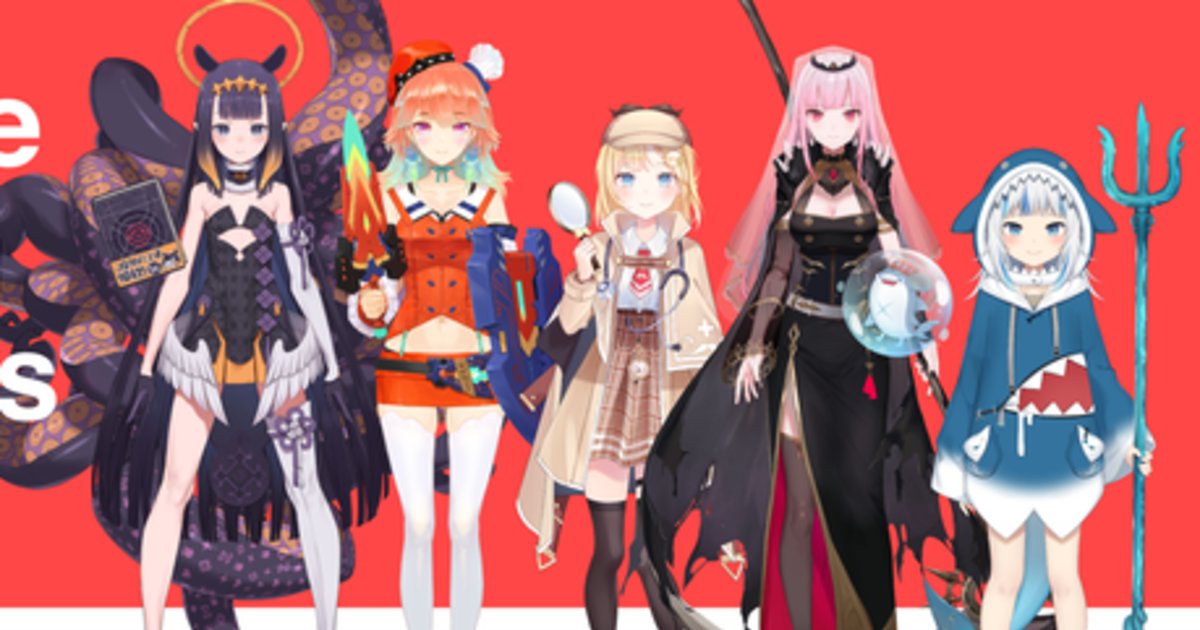 All five VTubers launched individual Twitter accounts on Wednesday, and are also set to appear on back-to-back YouTube streams on Sept. 12 and 13 (Japan time), beginning with Mori Calliope at 8:00 pm, Sept. 12.

hololive English follows the success of Cover Corporation’s VTuber agency Hololive Production, which debuted with female VTuber group hololive. Members take on virtual avatars as they interact with their fans through social media profiles and livestreams.