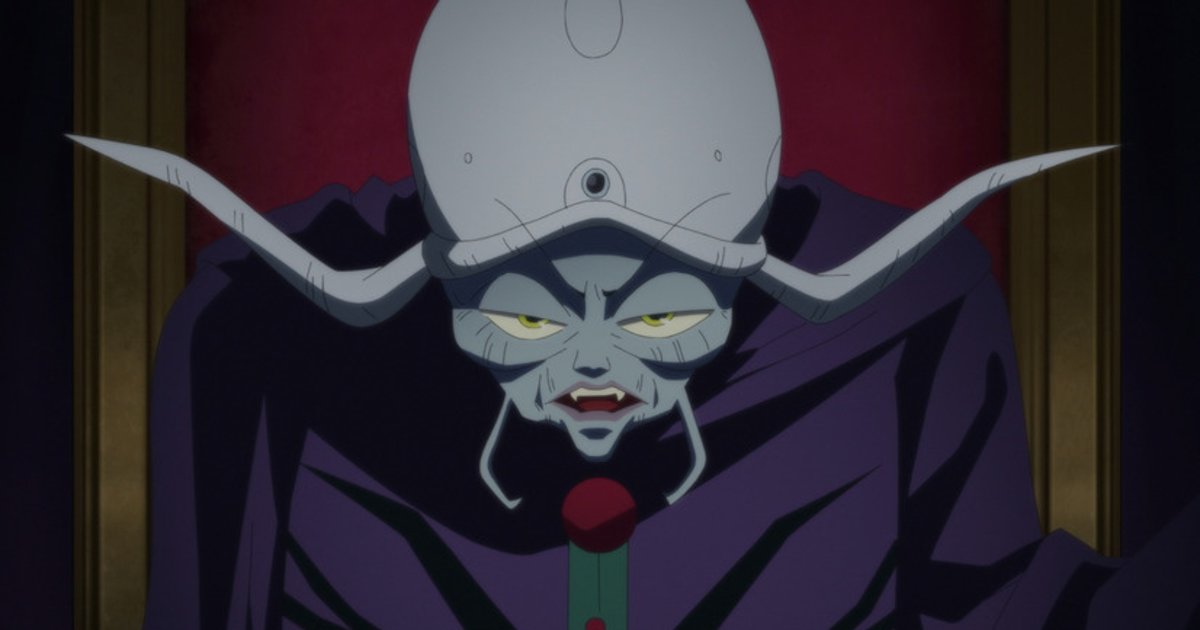 The casting for the role of Zirconia has not yet been announced. The movie’s official Twitter account is currently running a campaign in which fans can guess exactly who is behind the villain’s voice for the chance to win one of three posters. The answer will be announced on Sept. 11.

Sailor Moon Eternal is the latest instalment in the iconic magical girl franchise, which began with Takeuchi Naoko’s manga. Billed as both a sequel to Sailor Moon Crystal and a “fourth season”, the two-part movie will see the Sailor Soldiers facing off against the Dead Moon Circus.